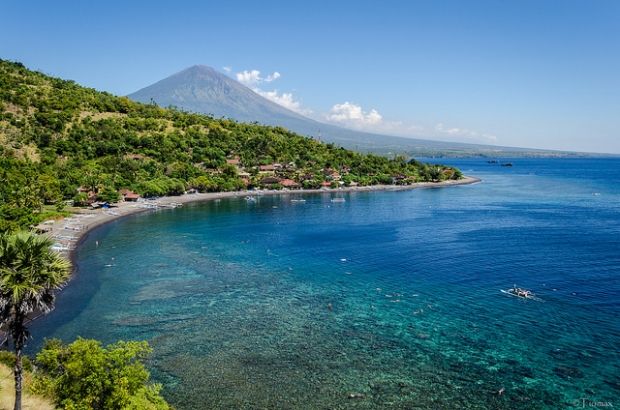 There was a white rope around the neck of SRS, 36, when the body was found, Banjar Police Chief AA Gede Sena told local media, Coconuts Bali reported.

The Ukrainian's death nearly became a double suicide, but local fishermen thwarted SRS's mother, SLA, 53, from killing herself after noticing suspicious behavior and went after the pair, according to Sena.

Read alsoMedical students in Kyiv exposed as mods of "suicide online communities" SLA told police during questioning that she had lost her passport and money in Kuta. While staying in Lovina for the previous few days, she and SRS would sleep on the street because they didn't have money for accommodation, police said.

"This case will be investigated further by Buleleng Police's criminal investigation unit. (SLA) also must be questioned further," Sena said, as quoted by Tribun Bali.

If you see a spelling error on our site, select it and press Ctrl+Enter
Tags:News of UkrainesuicideUkrainian