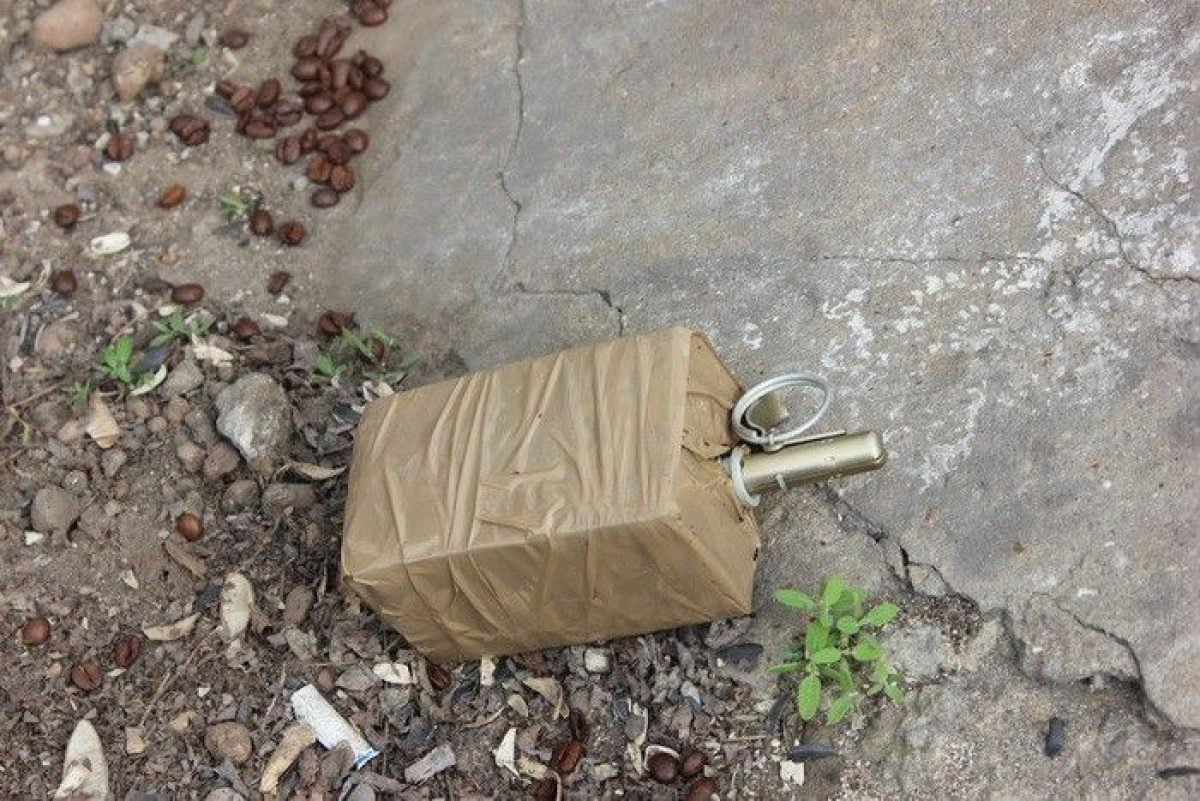 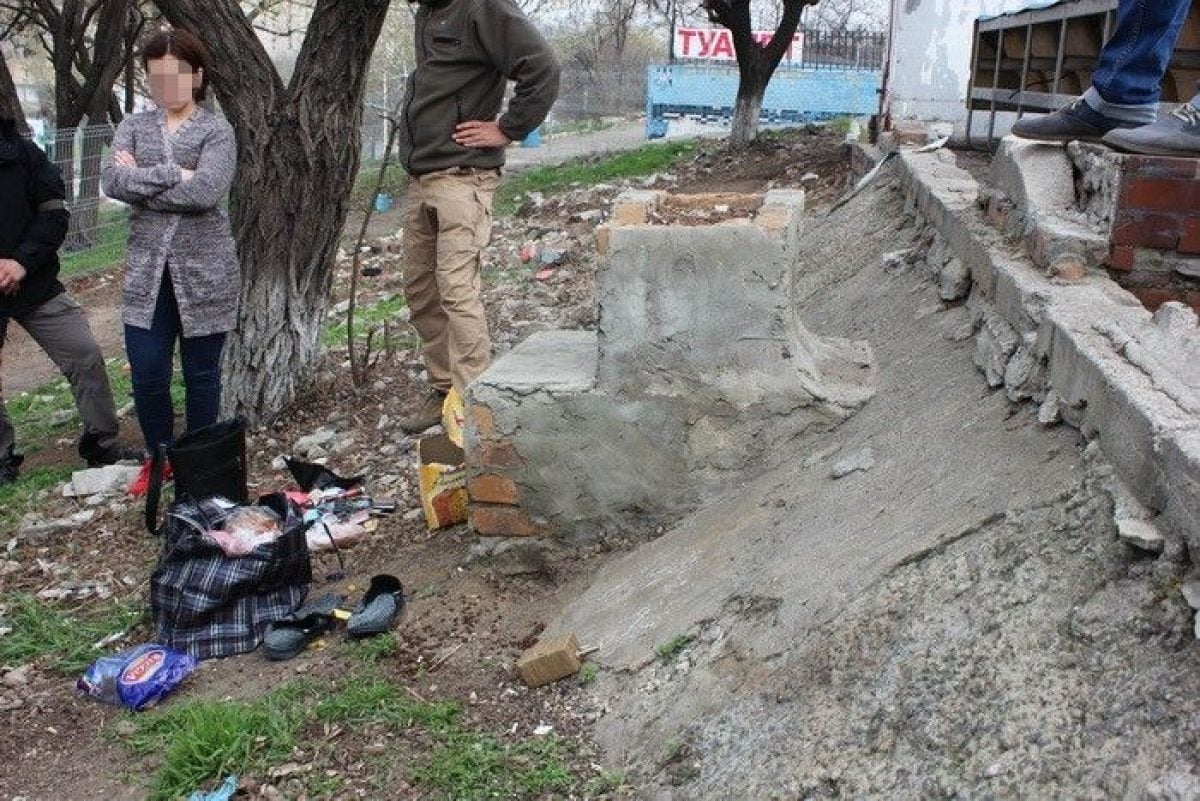 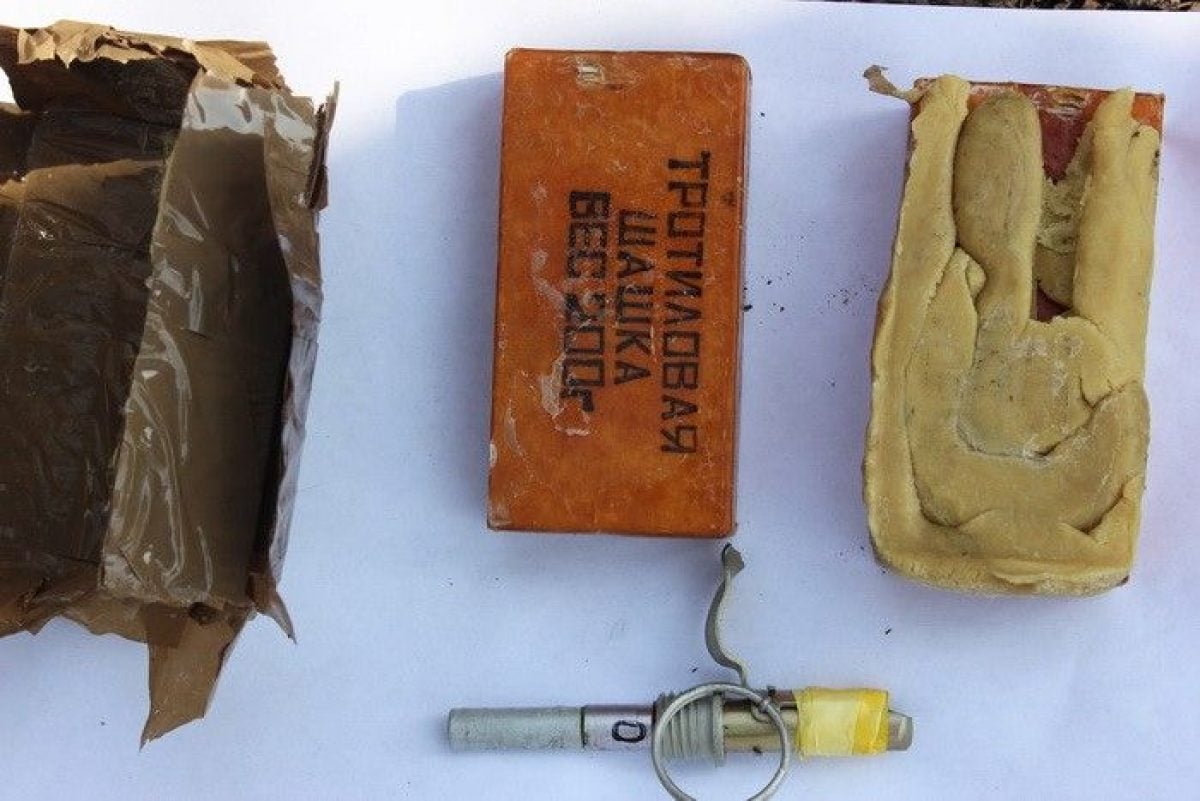 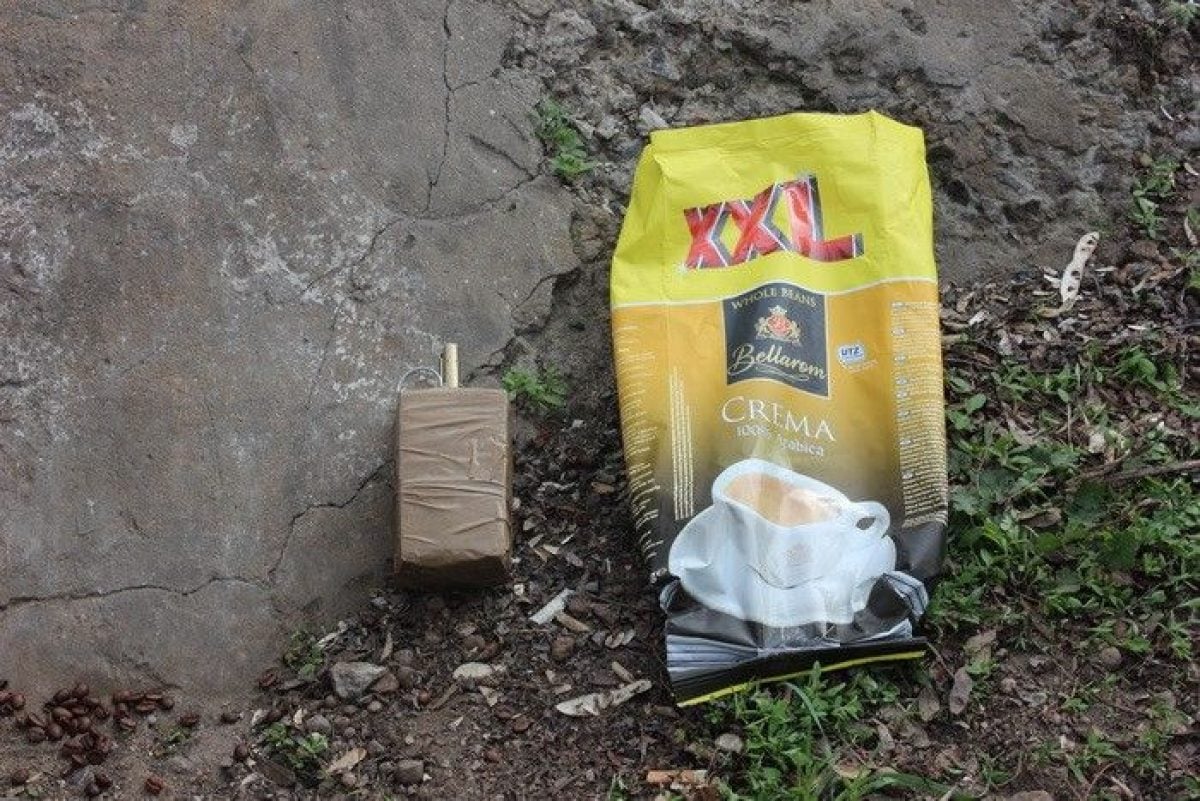 The Ukrainian operatives detained a Russian-recruited agent on his subversive mission as he attempted to collect in Odesa the explosives sent by Russian intel officers deployed in the unrecognized Transnistrian Moldovan Republic.

The perpetrator was arrested at the Odesa bus station. The IED’s capacity is estimated at 600 grams in TNT equivalent.

Read alsoSBU elaborates on theory of assassination of counterintel colonel in MariupolThe investigation revealed that the Russian FSB in January 2017 had recruited a resident of Khmelnitsky through one of the Russian social networks. For ideological reasons, she agreed to cooperate with the Russian special services.

According to counterintelligence operatives, the woman’s curator is now on a deployment in temporarily occupied Luhansk, where he holds a "high post" in the self-styled security service of the “LPR” terrorist organization.

If you see a spelling error on our site, select it and press Ctrl+Enter
Tags:News of UkraineRussiaUkraineSBUterrorismFSB