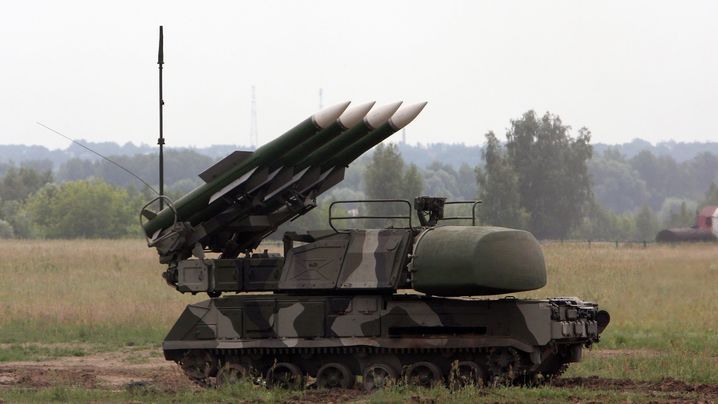 "Today, Ukraine’s main forces to deter the enemy [attacking] from the air are the anti-aircraft missile forces," the General Staff wrote on Facebook.

“In 2016, after a long break, our S-300Ps (anti-aircraft missile systems) started firing again. Our plans for 2017 are more ambitious," the statement reads.

Read alsoTurchynov unveils scenario if Russia attacked Ukraine amid missile testsAccording to Major-General Dmytro Karpenko, Chief of the Air Defense Missile Forces, this year, priority will be given to live fire exercises.

"More specifically, we plan to hold an even more ambitious event than last year. I am talking about live fire drills for the Buk-M1 combined air defense missile regiment and S-300P air defense missile divisions. S300P divisions will be spearheaded in the exercise area, with their regular weaponry and military equipment. Of course, the environment will be more realistic, which is the main task," Karpenko said.

If you see a spelling error on our site, select it and press Ctrl+Enter
Tags:News of Ukrainedrillsairdefense