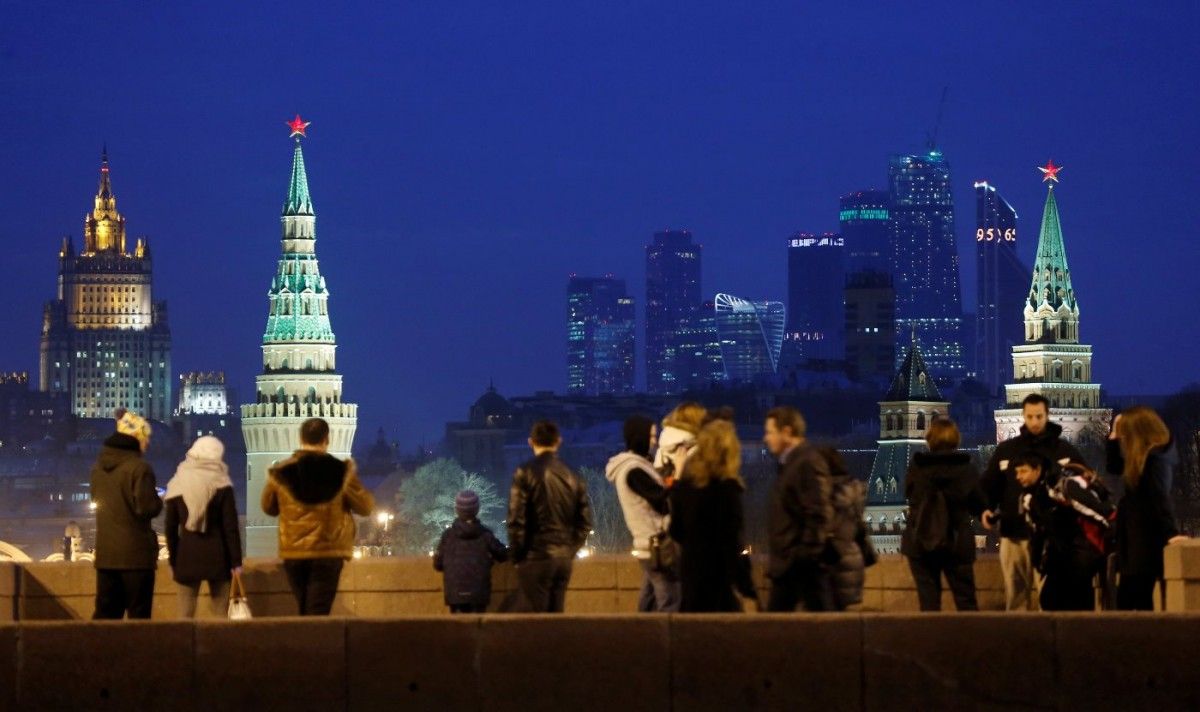 Some 37% of respondents have a positive attitude to the United States compared to 25% a year ago and 19% two years ago, the Levada Center said.

Read alsoPoll shows more Ukrainians support NATO, dislike RussiaThere is also a better attitude to Ukraine: 34% of respondents speak positively about it compared to 25% in 2016, while 56% (previously 59%) are negative about it.

As for Belarus and China, there are quite different figures: 79% and 78% of respondents, respectively, feel positive about these countries. A mere 13% of those polled have a negative attitude. A total of 47% of Russians feel good about Turkey, while 34% are negative.

As for the attitude toward Russia and the Russians abroad, 33% of the respondents believe that foreigners "began to be more afraid of it", and 12% say that "more hate Russia." Every fifth (19%), on the contrary, believes that Russia gained more respect in the past year. Every tenth (10%) claims there is more understanding of Russia.

If you see a spelling error on our site, select it and press Ctrl+Enter
Tags:News of UkraineRussiapoll