Most Ukrainians want peace in Donbas, but not at any cost – poll 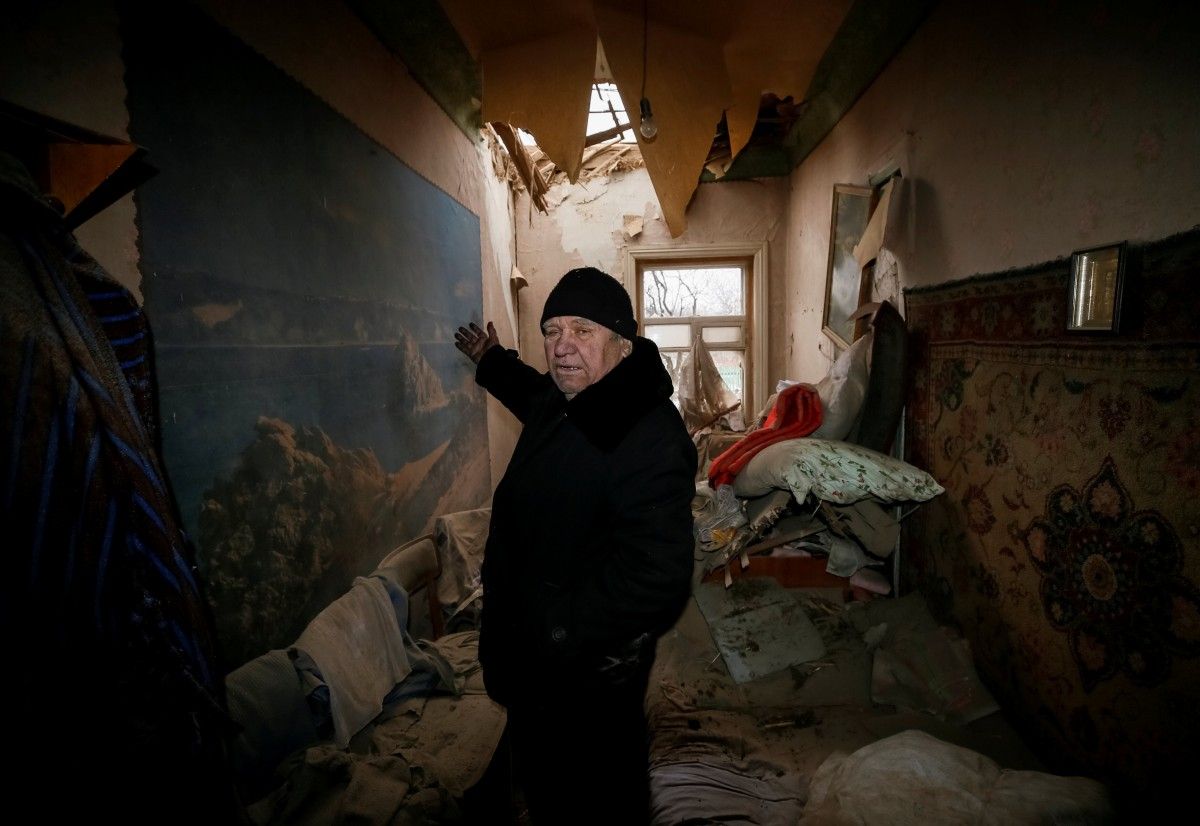 "People want peace, but not at any cost. Only about 20% of the population agree to peace at any price. The majority are ready to make compromises, but not all compromises," director of the Democratic Initiatives Foundation Iryna Bekeshkina said while presenting the results of the poll in Brussels on Tuesday, according to an UNIAN correspondent.

Read alsoUkraine's CEC sees no conditions for holding elections in occupied DonbasAccording to the expert, the questions to respondents concerned specific compromises, to find out which of them are acceptable and which are not.

"The most unacceptable compromise for the people is holding local elections on terms set by separatists – only 10% agree. The most unacceptable compromises are agreeing on special political and economic relations between the temporarily uncontrolled territories and Russia; appointing local police, judges and prosecutors from the local population; granting full amnesty for all participants of military actions against the Ukrainian army. It is also deemed unacceptable to grant the Russian language an official status and provide any special status to these territories," Bekeshkina said.

As for the possibility of holding elections in Donbas, according to the results of the poll, 43% of respondents claim that this is "unacceptable in principle," while 26% see such a possibility if the OSCE and other international organizations have full control over the electoral process. Other 25% would agree if the elections were held in full compliance with the Ukrainian law, 20% - if Russian troops were withdrawn, and 11% - if Ukraine regained control over its border.

"We must understand that if the government of Ukraine (although I cannot imagine this) is forced to accept peace on Russia’s terms… these conditions will not be acceptable to the parliament because they are not supported by society," the expert said.

Read alsoPoroshenko wants Donbas coal to be seized if imported from RussiaShe also stressed that none of the options for a possible solution to the situation to put an end to the war had seen support of the majority.

"I think that this is the situation for political parties, politicians and parliament. The most popular answer is "the restoration of the status of these territories as it was before the war." But I do not think it realistic," Bekeshkina said.

The second option is the reintegration of these territories by granting a special status, which is supported by only 14% of the population.

As for the future of the temporarily occupied territories, most of the respondents spoke out for “once again being part of Luhansk and Donetsk regions with the same conditions as before,” Bekeshkina said.

According to her, when asked what should be done to restore peace in Donbas, the top answer (41%) was "to put pressure on Russia so that it leaves Donbas…"

"Maybe it's not very realistic, but, from my point of view, very effective. We think that this will be the most effective solution, but there is a problem of how it should be implemented. The second decision (28%), which is realistic from my point of view, is the restoration of normal life in the territories of Donbas, which are controlled by the government. Now this is partly happening, although, maybe, slowly," the expert said.

Bekeshkina said that the poll, which deals with the issues of Donbas, was held in December. A total of 2,000 people were questioned in the territories controlled by Ukraine.