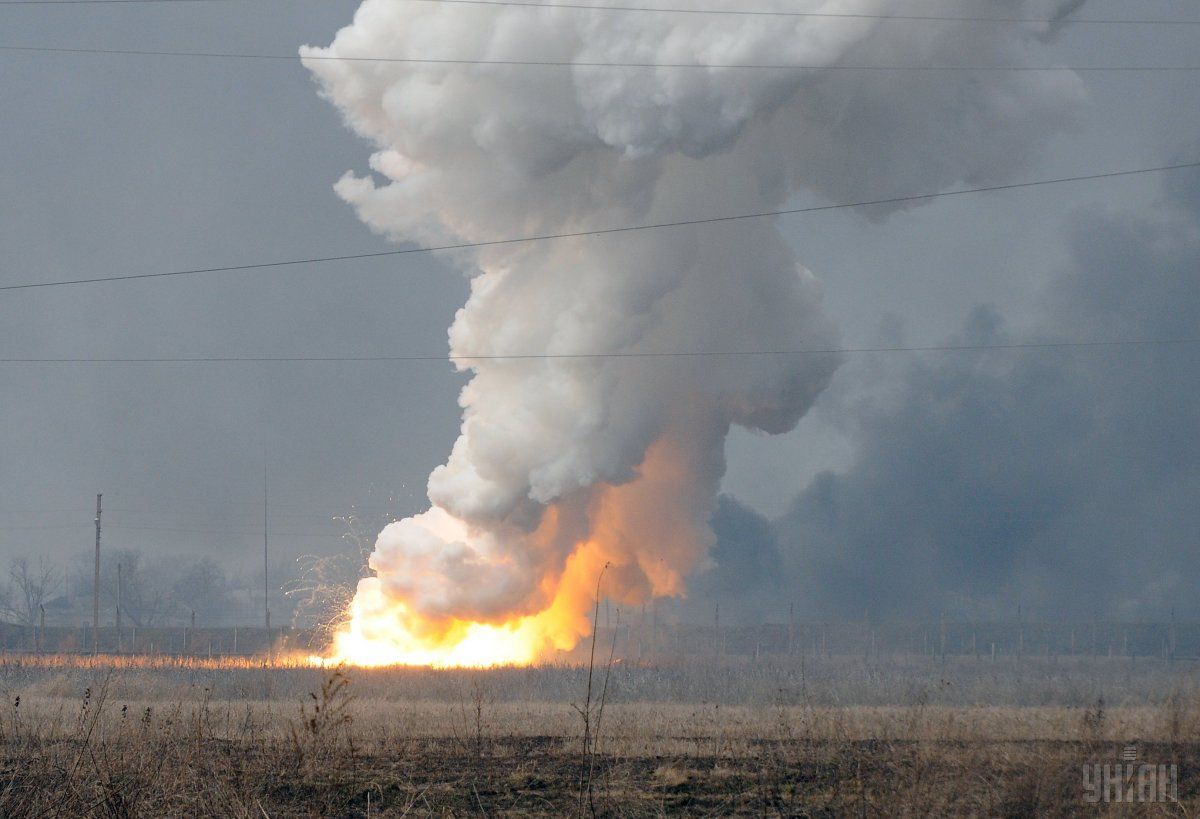 "What is the nature of Balaklia tragedy? There were tens of thousands of combat-ready munition pieces being stored there and tens of thousands of disabled ammo. When that chain reaction started, we lost some $1 billion worth of ammo, which is unacceptable because our country is not so rich to afford such things," he told TV Channel 5.

There were no casualties among the military, but one civilian woman was killed and several others were injured.

If you see a spelling error on our site, select it and press Ctrl+Enter
Tags:News of UkraineBalakliaPashynskiyammo