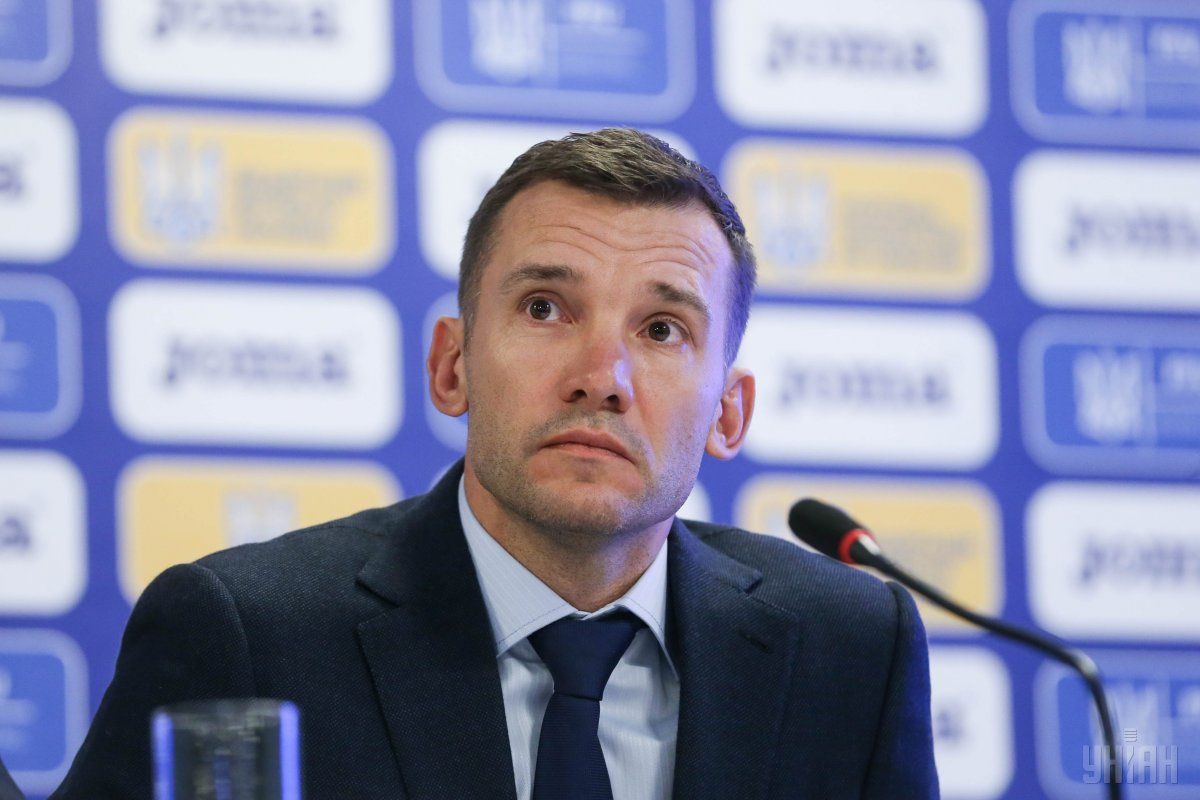 Former Chelsea striker Shevchenko, now managing his native Ukraine, remains close with Blues owner Roman Abramovich and wants to arrange a visit to their Cobham headquarters, as reported by the Daily Mail.

Conte has been a welcoming host for the likes of former Leicester City boss Claudio Ranieri and England rugby coach Eddie Jones in recent months, and Shevchenko looks set to be his latest visitor.

The 40-year-old manager is keen to tap into Conte's winning formula, which has his former club on the verge of the Premier League title in the Italian's first season in England.

His Ukraine side harbor still hopes of qualifying for the World Cup next year, though they trail Croatia and Iceland in European qualifying Group I.

Read alsoKyiv to host 2018 Champions League finalA small traveling party of Ukrainian coaches is planning to visit Chelsea's Surrey base during the run-in in May.

Shevchenko endured a less successful spell at Stamford Bridge, with the AC Milan legend — signed for a then-British record GBP 30 million in 2006 — widely derided as a flop despite winning the FA Cup and the Carling Cup.

He made 76 Chelsea appearances, scoring 22 goals, before being shifted back out on loan to Milan and eventually returning to boyhood club Dynamo Kyiv.

Ukraine faces a trip to Finland in June in their bid to qualify for Russia 2018.