Balaklia, nearby villages cleared from unexploded ordnance after March 23 accident 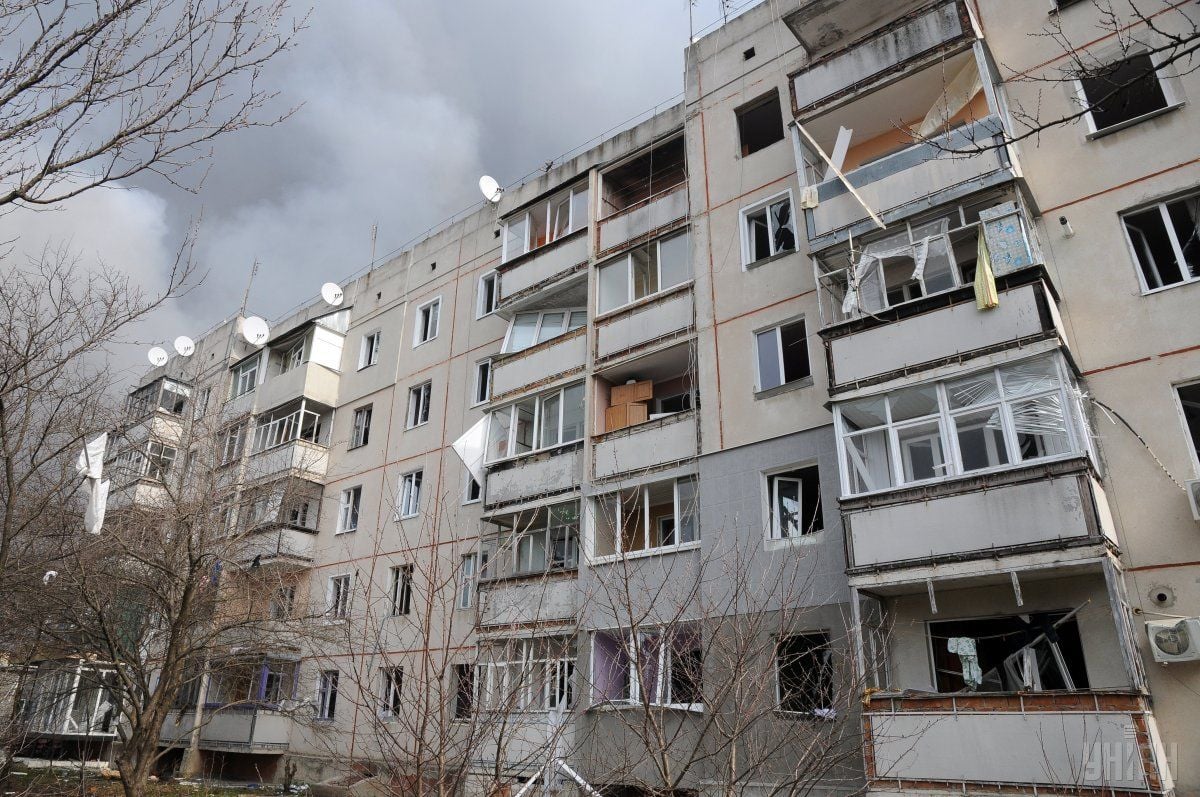 "Demining teams of the State Emergency Situations Service have removed unexploded ordnance from Balaklia and nine populated localities that were part of the emergency zone," the agency's press service said.

Read alsoUkraine loses ammo worth $1 bln in military depot fire near Kharkiv – MPSome 165 people and 44 units of equipment, including 17 workers and 5 units of equipment from the service, were engaged in the elimination of the emergency situation. Demining teams are on duty 24/7, the headquarters has been deployed on the spot; it is headed by Chairman of Balaklia district administration Stepan Maselsky.

As UNIAN reported earlier, a large-scale fire engulfed a military munitions depot in Balaklia, Kharkiv region, in the early hours of March 23, 2017. Mass detonations led to an evacuation of nearly 20,000 residents of nearby settlements. There were no casualties among the military, but one civilian woman was killed and several others were injured.

If you see a spelling error on our site, select it and press Ctrl+Enter
Tags:News of UkraineKharkivexplosionBalakliademiningammunition