Russia plotting provocations in Odesa ahead of Eurovision-2017 – Ukraine intel 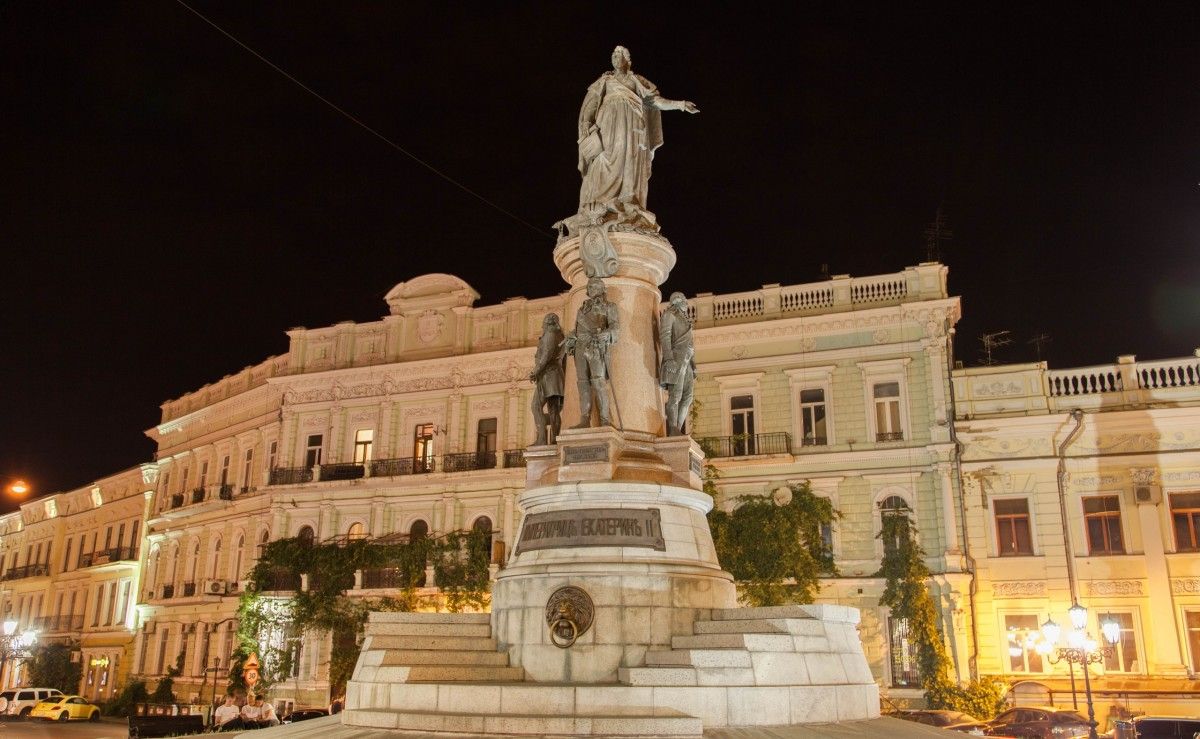 Russian security services are plotting provocative anti-Ukrainian acts in the territory of Odesa region under the pretext of commemorating the victims of the Odesa tragedy of 2014 (May 2) as well as Victory Day (May 9).

Read alsoKyiv police release safety tips for Eurovision guests"These acts are expected to provoke clashes between protesters and law enforcement officials, which will be covered in the pro-Russian media as an aggravation of the ethnic conflict in the South of Ukraine," the intelligence said.

In general, the information campaign of the Kremlin-controlled mass media will be aimed at "imposing beliefs onto the international community about the oppression of national minorities in Ukraine by right-wing radical movements and the Ukrainian authorities and the instability of the situation in our state."

Read alsoUkraine provides equal opportunities for all Eurovision participants, but they must respect law – MFA"The purpose of these events is to cause a significant negative impact on the international image of Ukraine in the context of the Eurovision-2017 song contest," the intelligence agency added.

If you see a spelling error on our site, select it and press Ctrl+Enter
Tags:News of UkraineRussiaUkraineOdesaESC2017provocations