Afanasyev to tell UK parliament of atrocities in Russian prisons 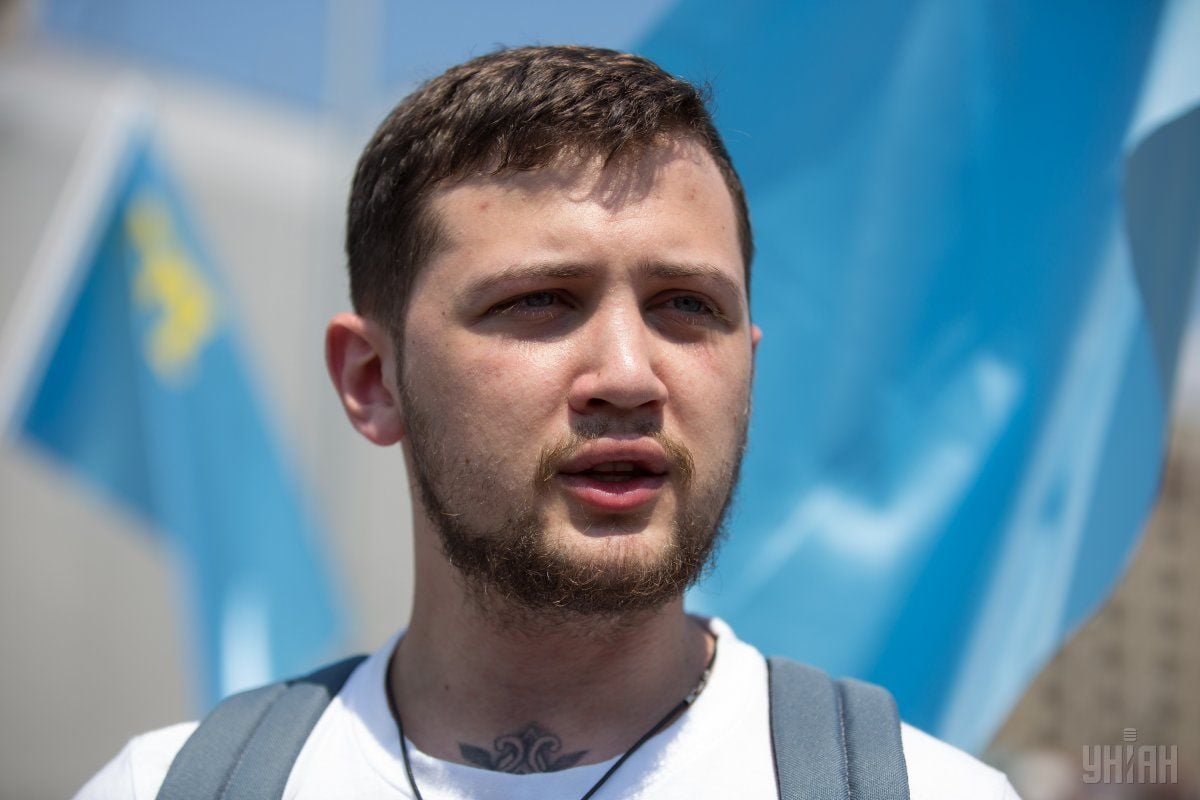 "I've received an invitation from the Ukrainian Foreign Ministry, from the Ukrainian Embassy in the UK to visit the country and help our officials in their struggle for independence and freedom of not only Ukraine, but the whole Europe," Afanasyev said, according to Voice of America.

Read alsoMoscow court to consider extension of Roman Sushchenko's arrest Apr 26The Ukrainian Embassy to the United Kingdom has confirmed the information about his invitation in its microblog on Twitter.

Noteworthy, human rights activists reported earlier that the number of political prisoners in Russia increased more than twice in a year.

If you see a spelling error on our site, select it and press Ctrl+Enter
Tags:News of UkraineBritain