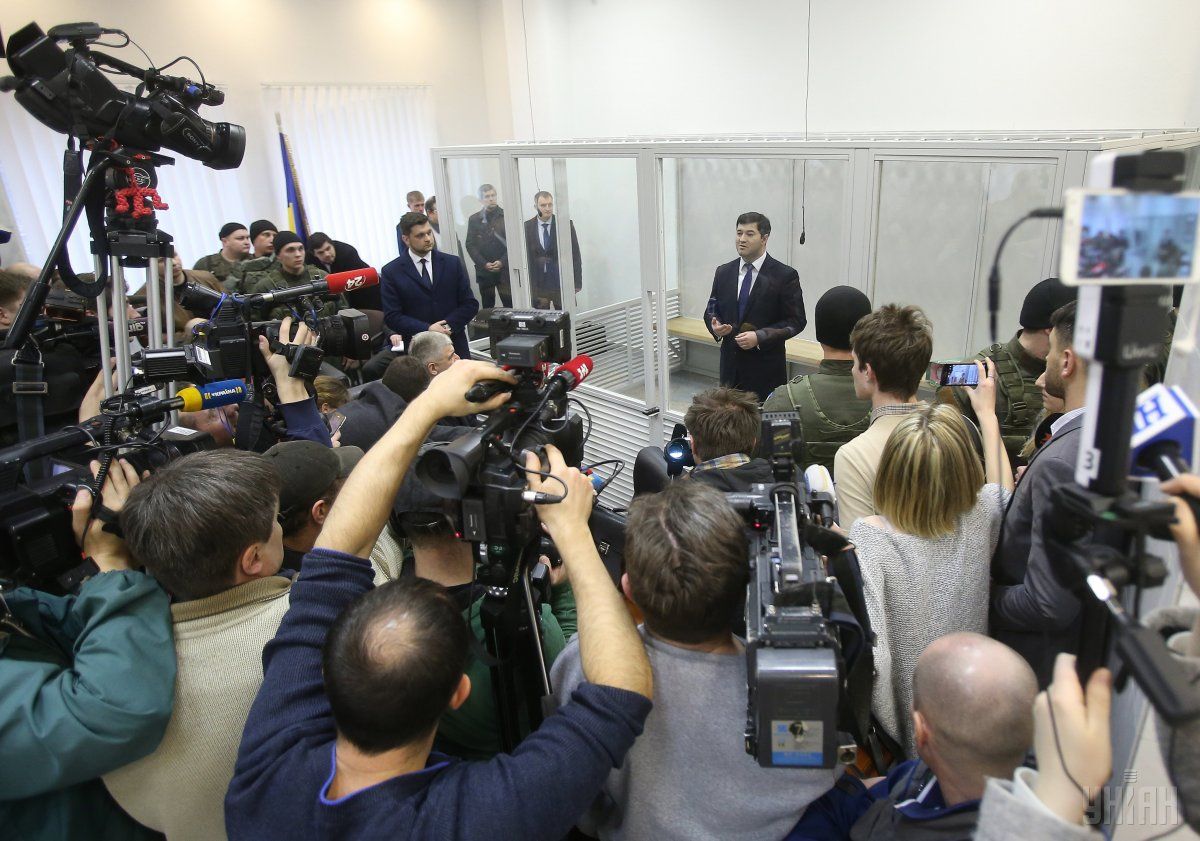 The Paris-based group says in its 2017 World Press Index, released on April 26, that violations of press freedom are no longer the prerogative of authoritarian regimes and dictatorships, according to Radiosvoboda.

Ukraine is ranked among the index's "orange" countries, where RSF says the media freedom situation is considered a "noticeable problem."

Read alsoUkraine's fight against fake news goes global - Politico"Since the 2014 revolution, the Ukrainian authorities have adopted a number of reforms, including media ownership transparency and access to state-held information, but more is needed to loosen the oligarchs' tight grip on the media and encourage editorial independence," according to 2017 World Press Index.

"The information war with Russia is still a source of concern. In 2016, the authorities again proved powerless to protect media outlets from attacks such as journalist Pavel Sheremet's murder, the publication of the personal data of thousands of journalists accused of "treason," and an arson attack on Inter TV's headquarters. In the lawless separatist-controlled areas in the east, there are still no critical journalists or foreign observers," the report says.

RSF says the number of countries where the situation for media is considered "good" or "fairly good" has fallen in the span of just a year, and so-called model democracies are no exception to the trend when it comes to a worsening situation for journalists.

"The democracies that have traditionally regarded media freedom as one of the foundations on which they are built must continue to be a model for the rest of the world, and not the opposite," RSF Secretary-General Christophe Deloire said.

Read alsoPutin's propaganda focusing on viral videos to influence foreign youthRussia, Belarus, Kazakhstan, and Tajikistan are among the countries where the situation for press rights is "bad," while Georgia, Armenia, Moldova, Kyrgyzstan, and Ukraine are ranked among the index's "orange" countries.

The index's "orange" countries also include Bosnia-Herzegovina, Serbia, Croatia, Kosovo, and Montenegro, while Macedonia has been classified as a "red" country.

Afghanistan is also among the states classified as "red" for press freedom. RSF says that "the courageous efforts" by Afghan journalists to fulfill their reporting mission are frustrated by constant security threats posed by the Taliban and Islamic State extremists.

If you see a spelling error on our site, select it and press Ctrl+Enter
Tags:News of UkraineUkraineRSF