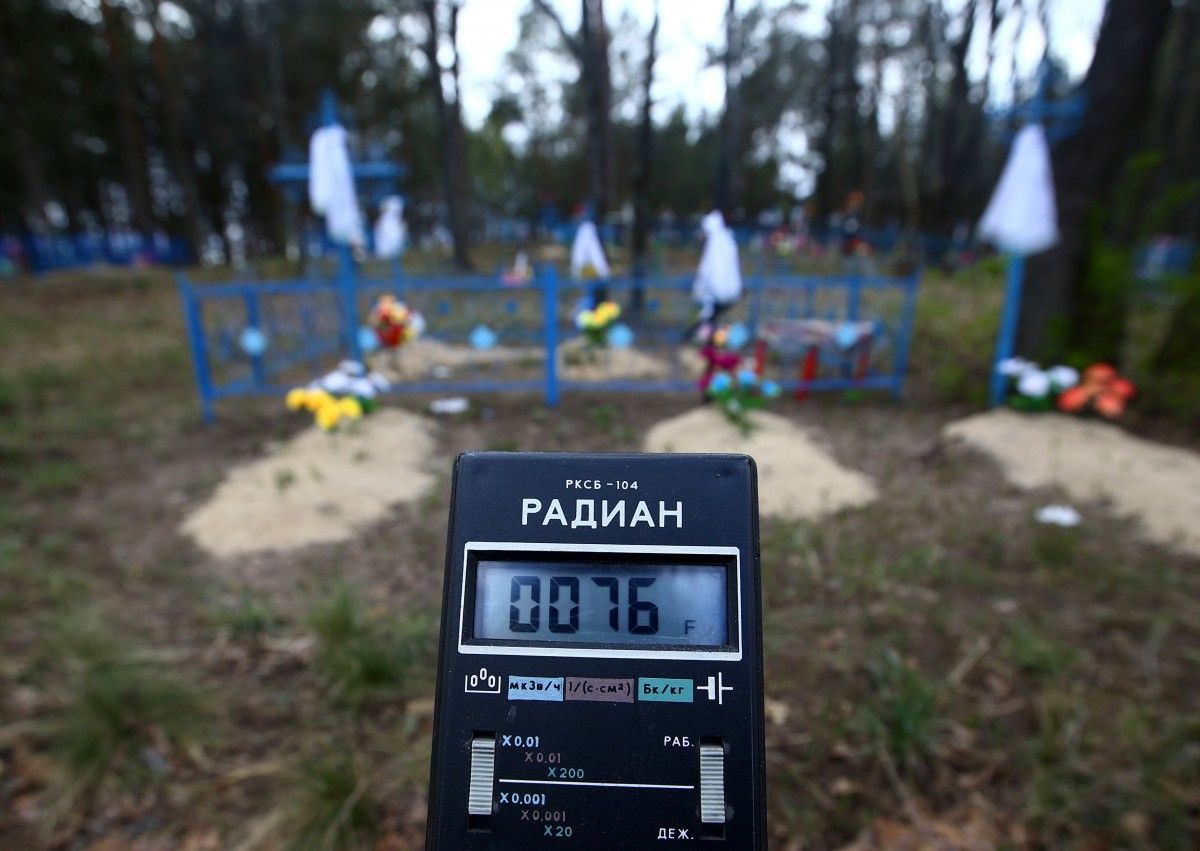 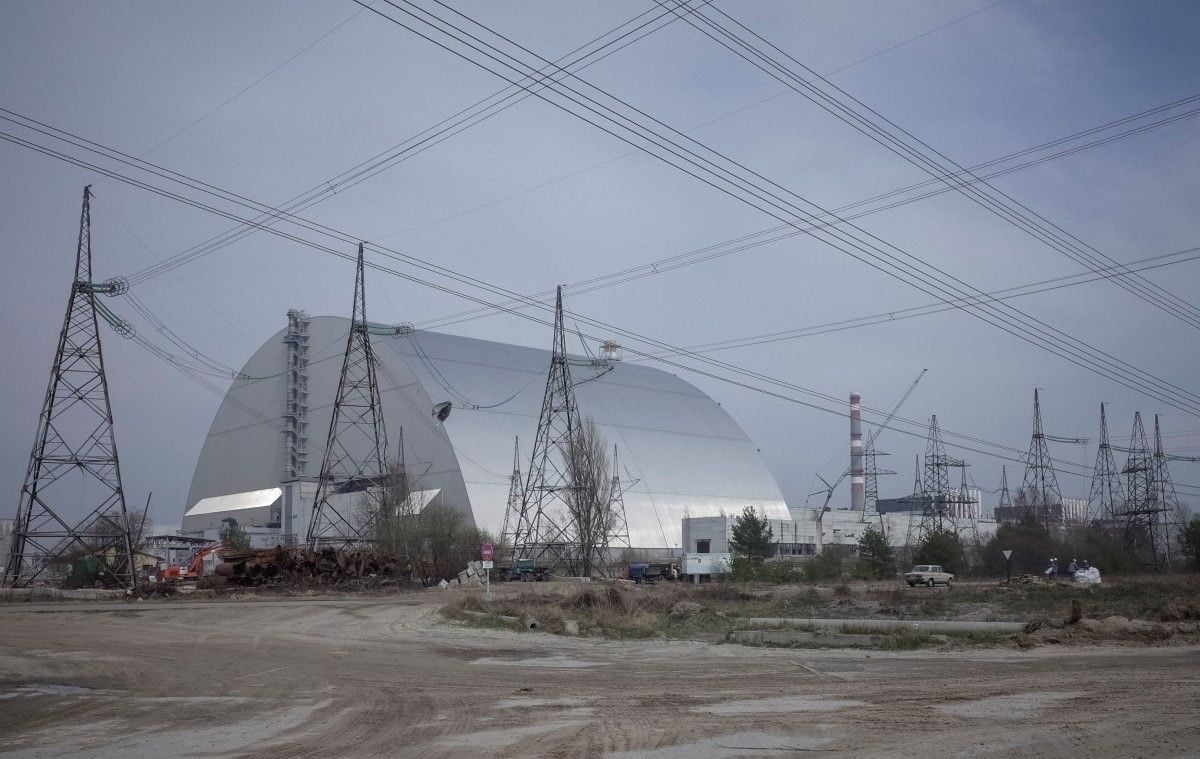 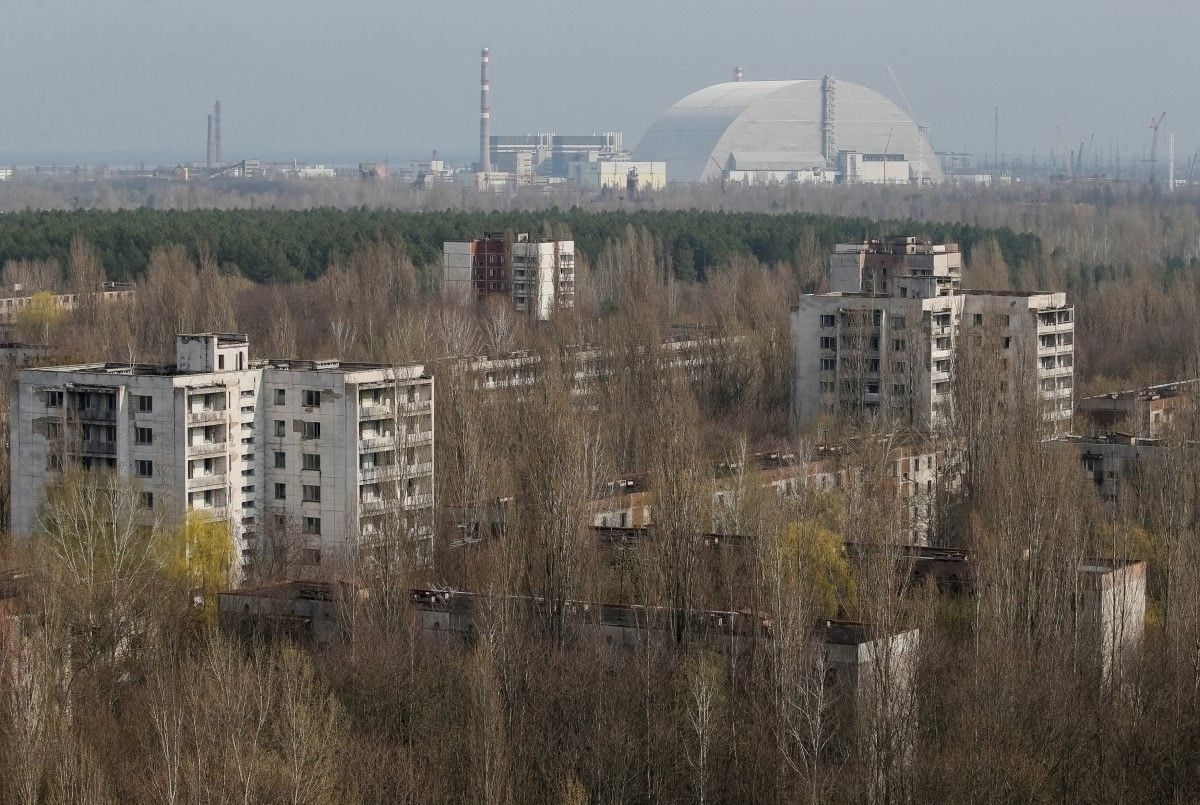 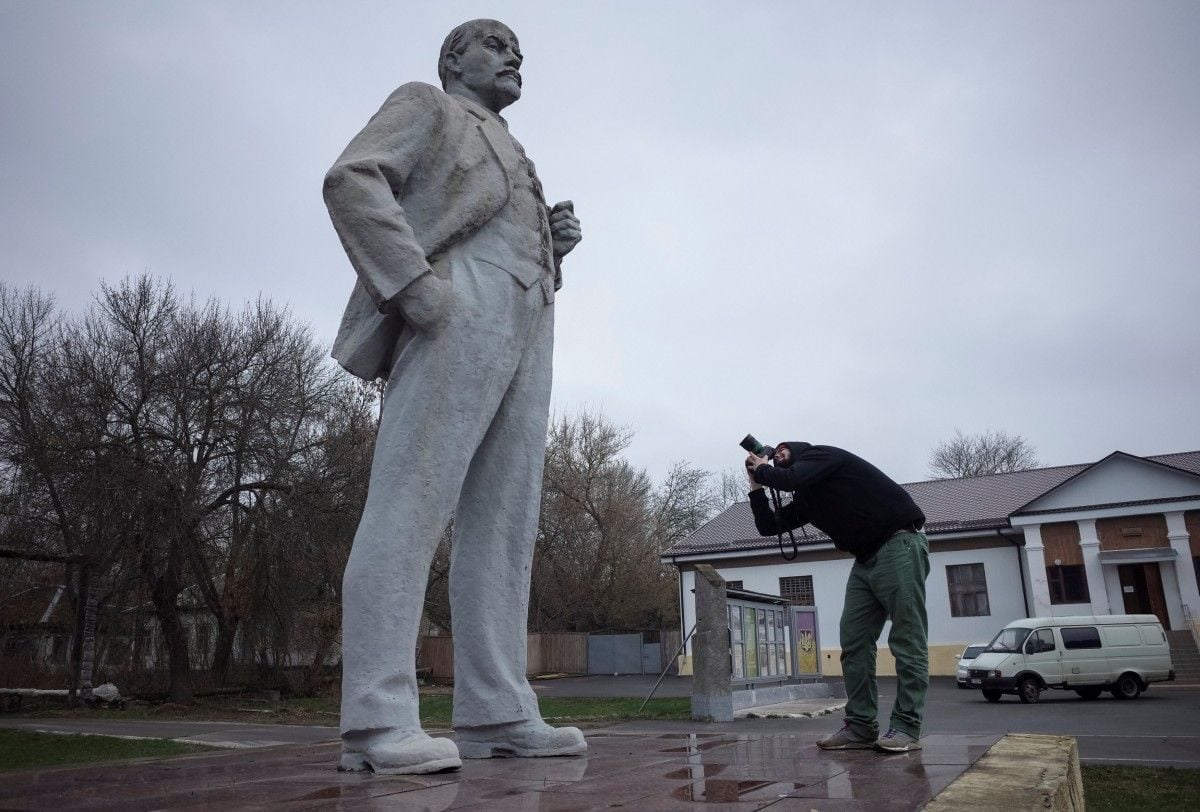 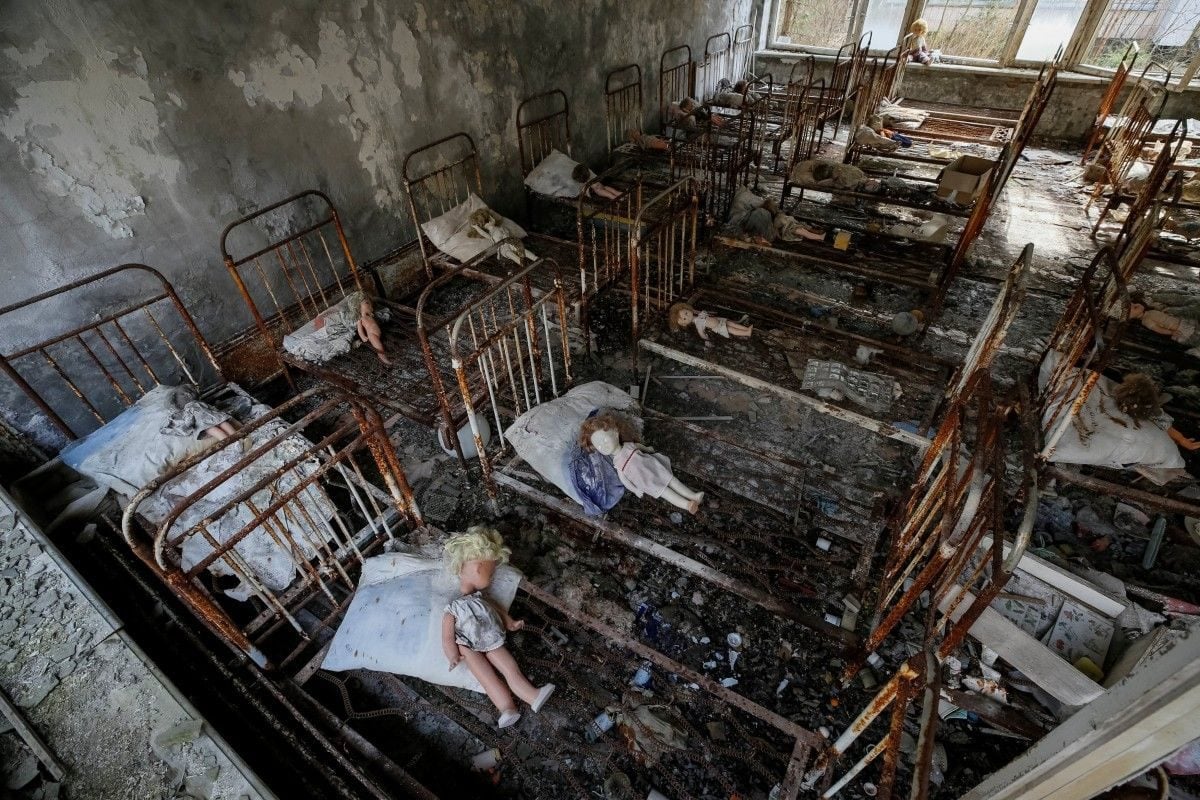 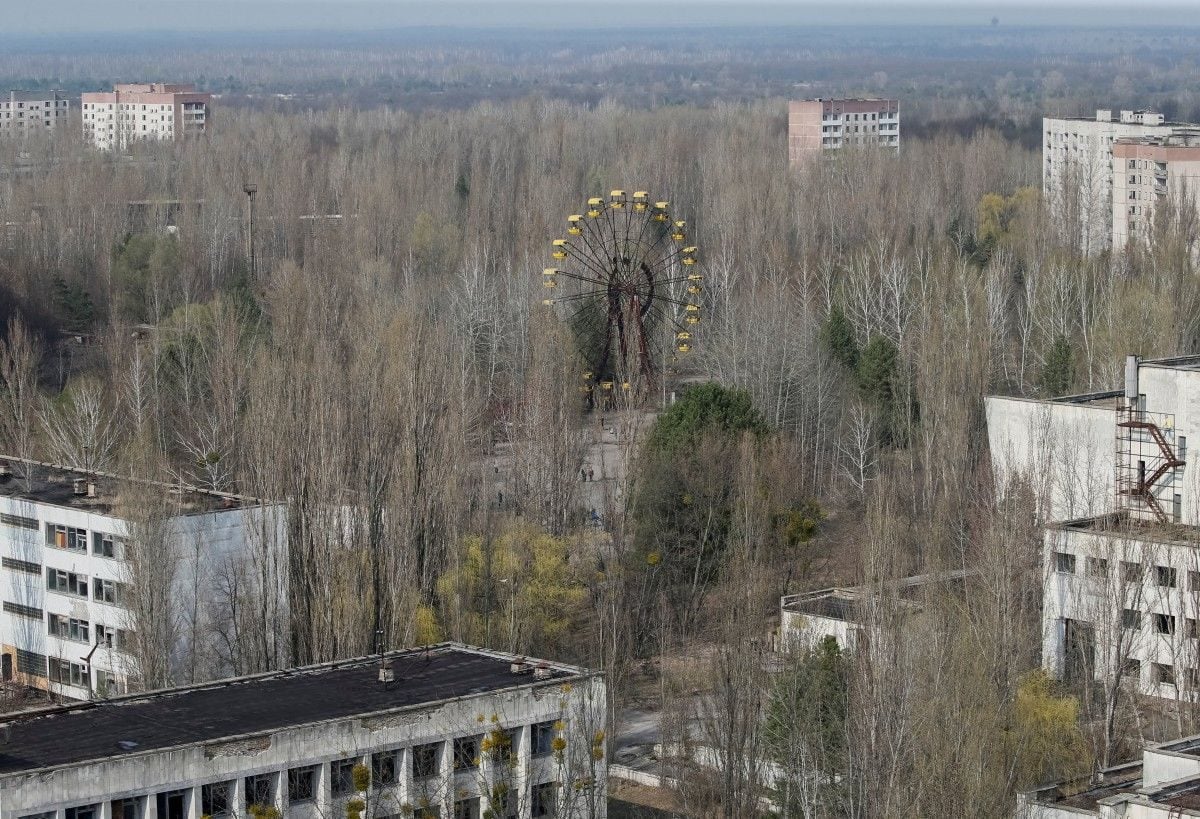 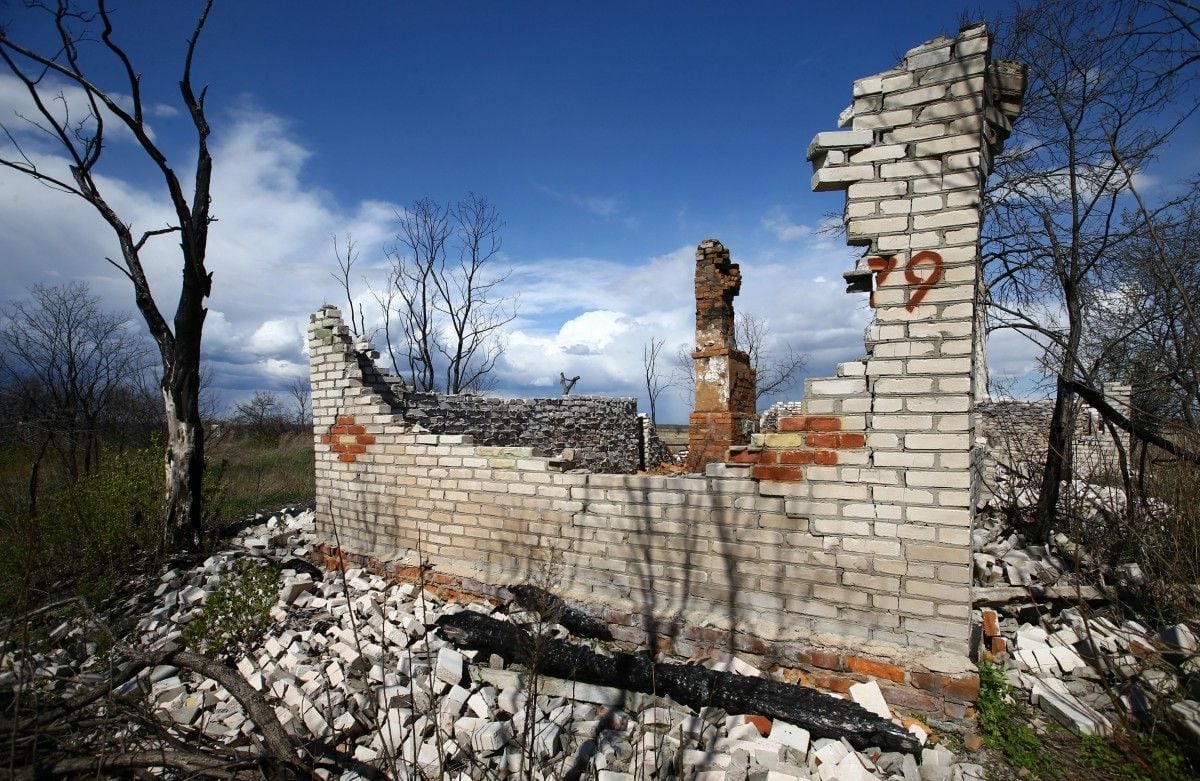 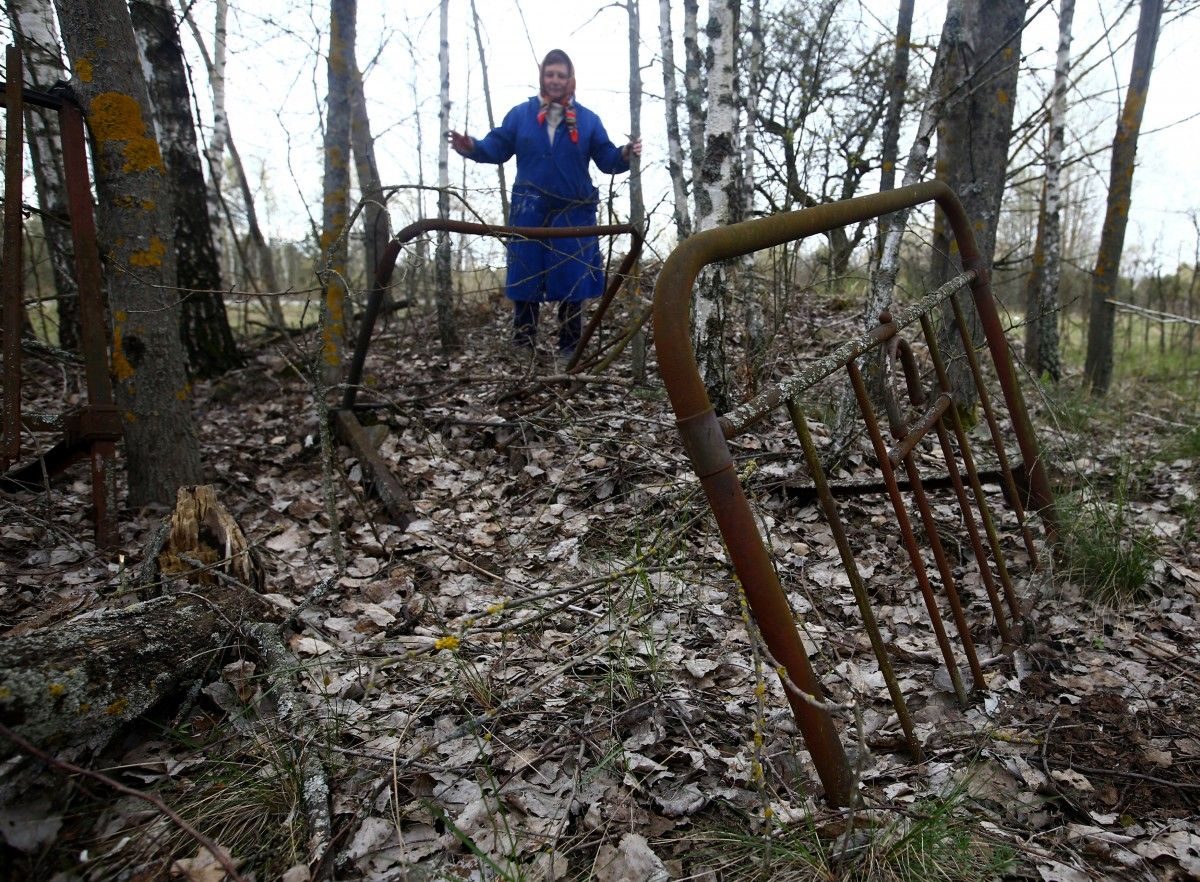 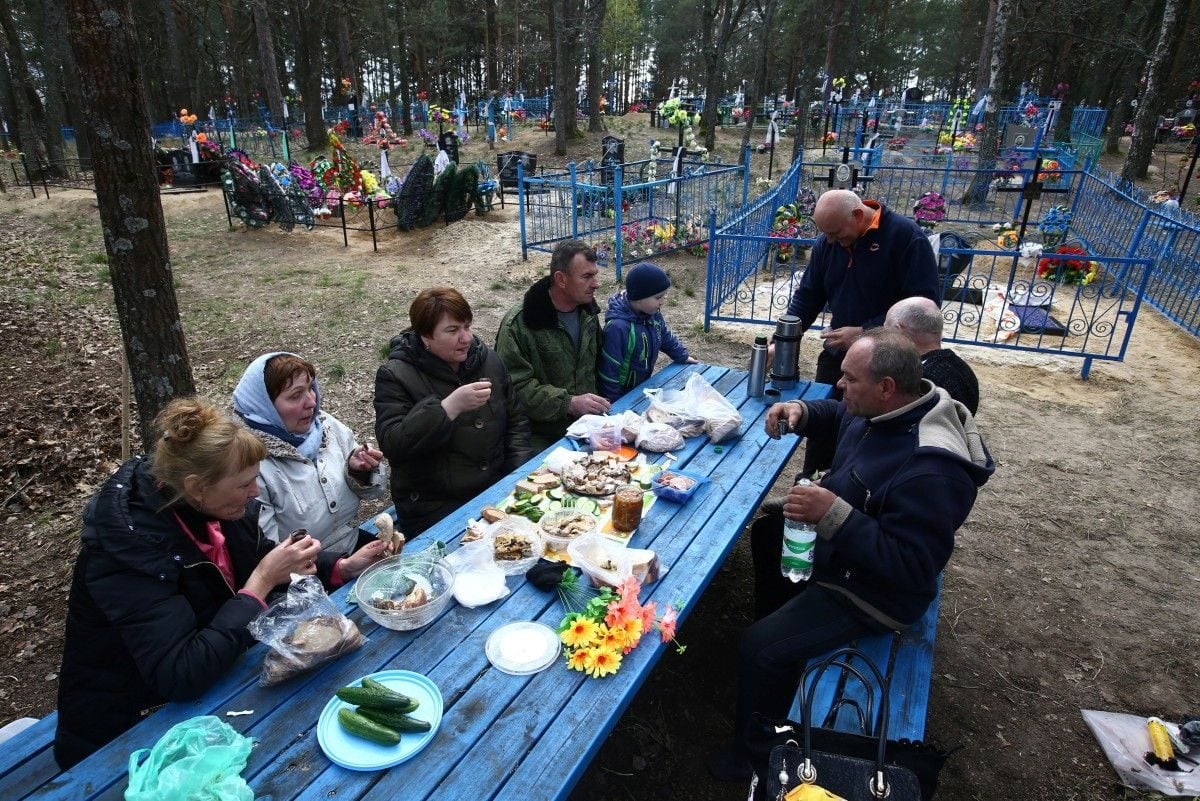 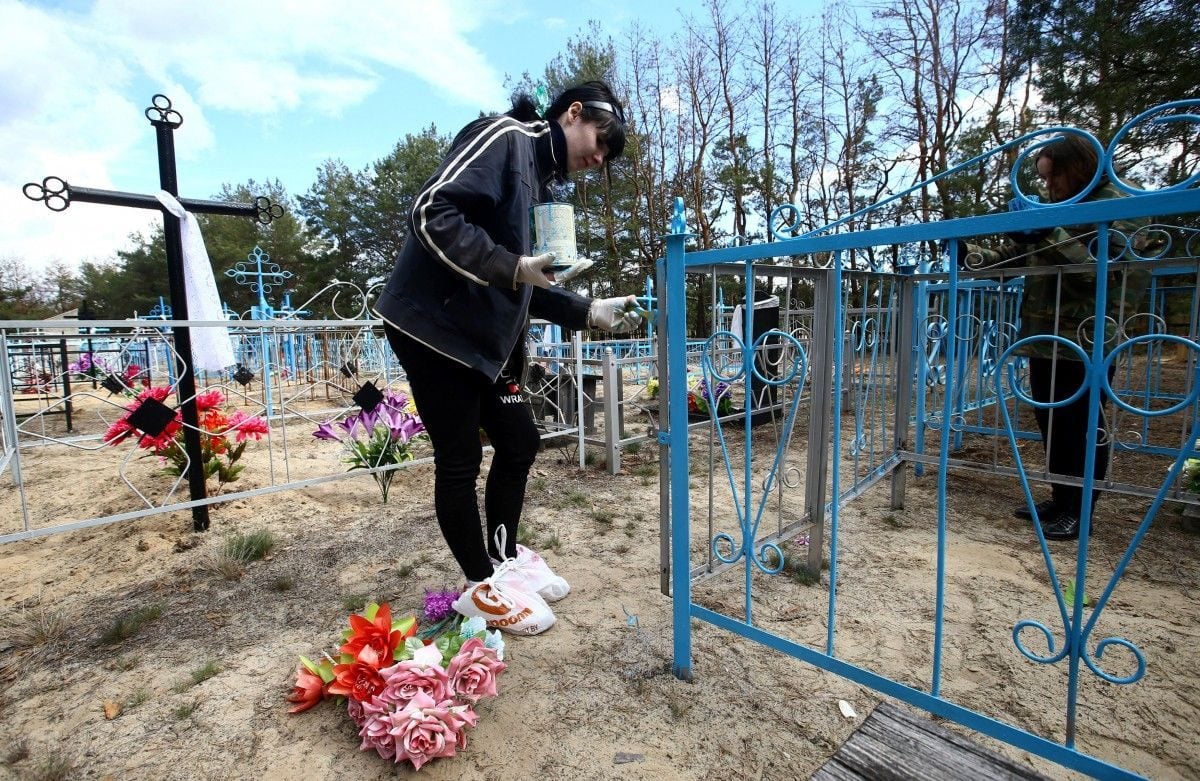 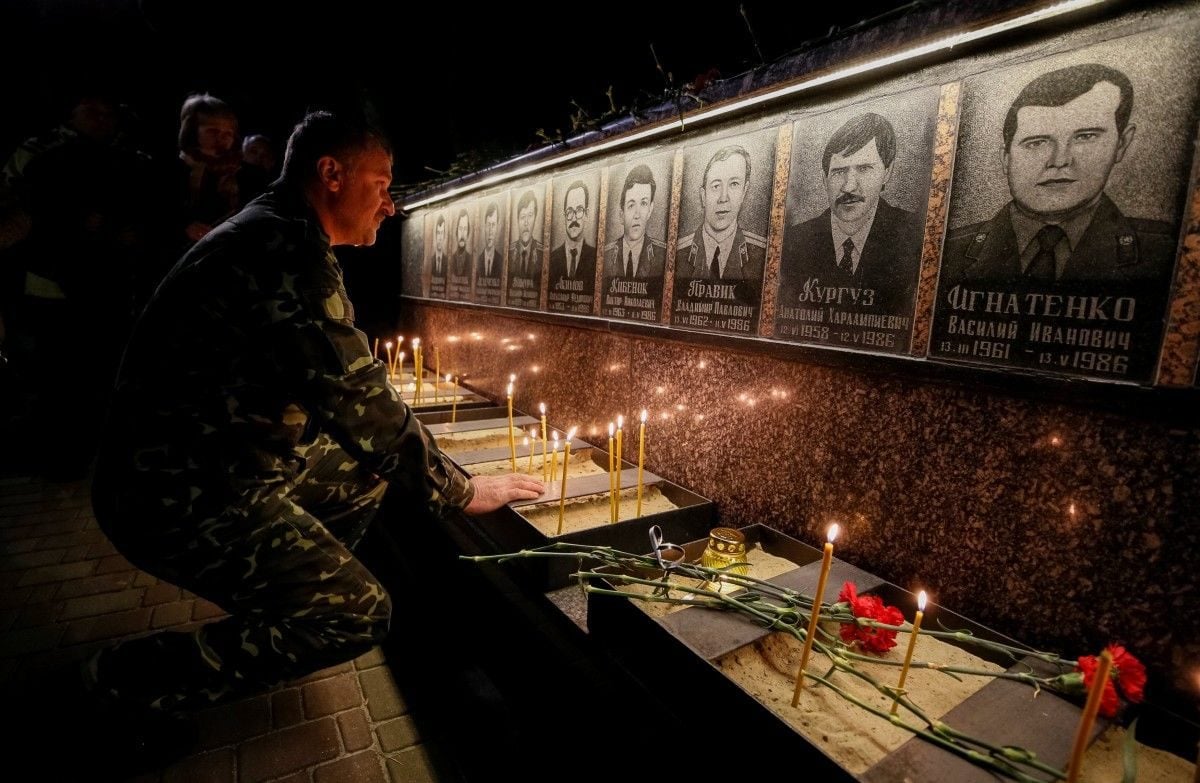 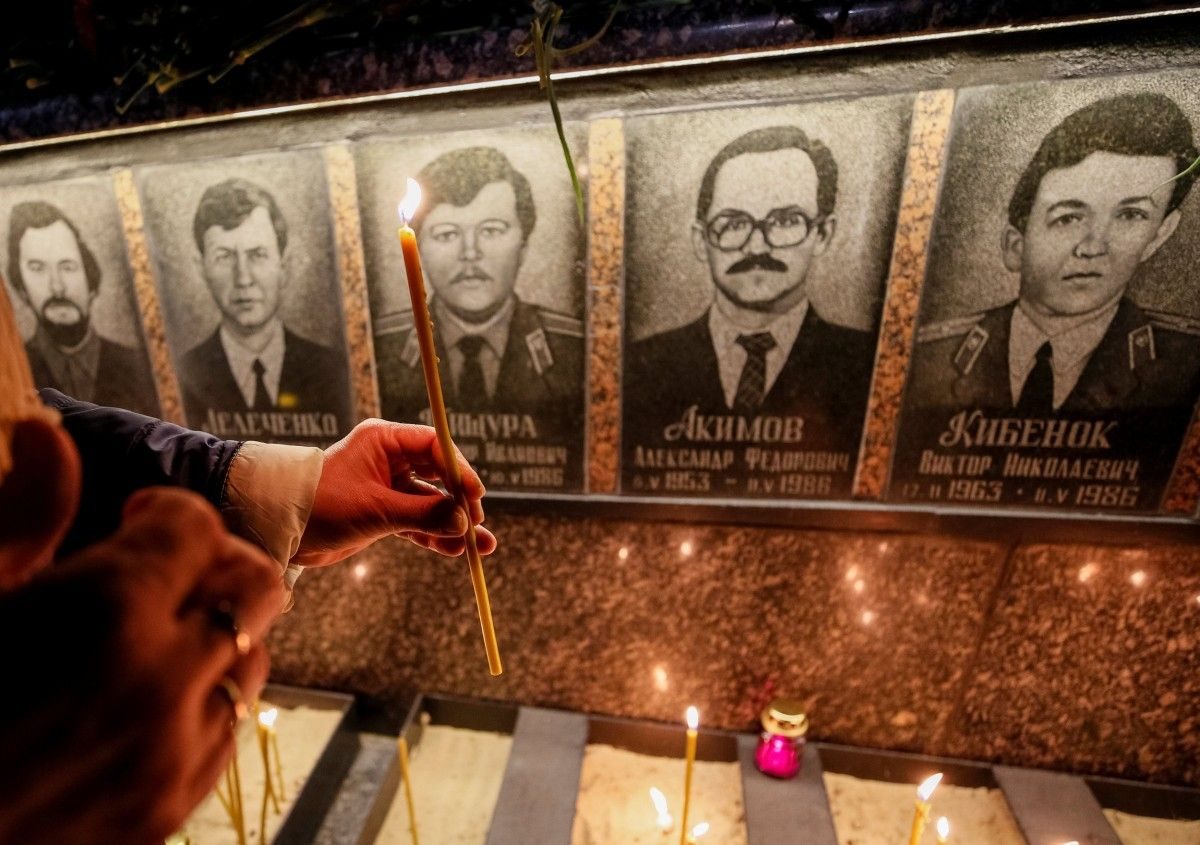 The biggest manmade disaster unfolded on the night of April 26, 1986. The reactor of the fourth power unit of the Chornobyl nuclear power plant exploded and spit out radioactive substances into the northern part of Ukraine, as well as Belarus, Baltic states, Poland, Sweden, Finland, and several other countries.

The exclusion zone around the NPP is now a territory with restricted access as it has been subjected to intensive contamination with radionuclides. The area covers about 260,000 hectares, including the north of Kyiv region's Ivankiv district, where the power plant is located, as well the towns of Chornobyl and Prypiat, and the north of Kyiv region's Poliskiy district.

Read alsoChornobyl NPP. Arch does not cover all problemsIn November 2016, the destroyed fourth power unit of the plant was covered with a so-called Arch, the world's largest mobile structure, 165 meters long, 110 meters high and 36,200 tonnes in total weight.

A coalition of 28 countries raised over EUR1.417 billion to implement the project. Forty countries took part in the construction, which began in 2012 following the extensive preparatory work on the site. Because of its huge size, the Arch had to be built in two parts, which were further successfully connected to each other in 2015. Inside of the Arch, a massive crane was set up for the future dismantling of the Shelter facility (the sarcophagus).

Ukraine officially announced the transition to the phase of the removal of Chornobyl NPP units from operation. At the stage of final shutdown and conservation of the Chernobyl nuclear power units, which will last until 2028, the activities will mainly concern reactors, multiple forced circulation circuits and adjacent equipment of units 1, 2, and 3. The former power units are planned to be transferred to a qualitatively new state with a higher level of safety and with a minimum consumption of resources in a long-term storage mode.

If you see a spelling error on our site, select it and press Ctrl+Enter
Tags:News of UkraineChornobylChernobylNPPanniversarynucleardisaster