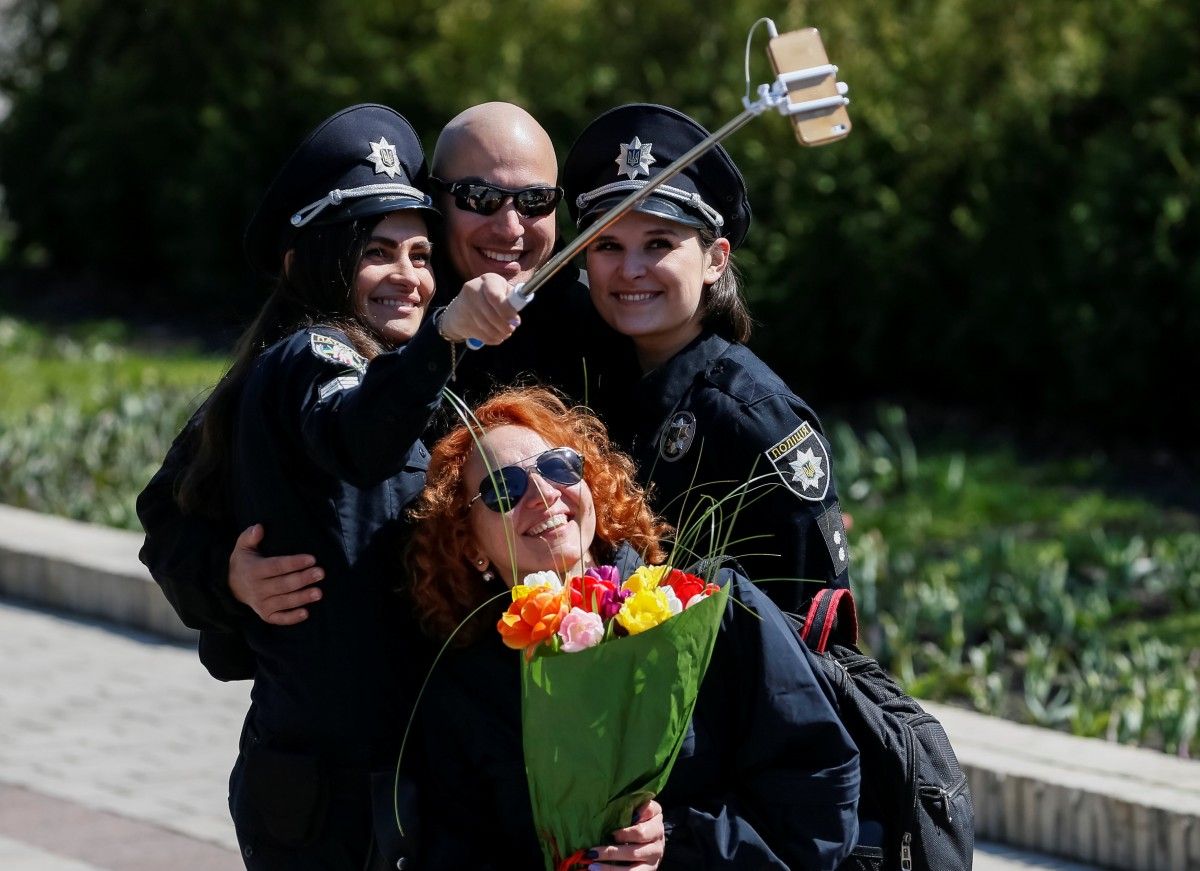 It builds on activities already delivered by EUAM and will be implemented – over 18 months – by the Swedish police and the United Nations Office for Project Services (UNOPS), with the support of EUAM, it said.

"This project aims to support the National Police of Ukraine in its efforts to put citizens and democratic values at the heart of policing. Facilitation of freedom of assembly and communication – policing for the people rather than of the people – core principles of the Scandinavian public order policing approach," said Deputy Head of Peace Support Operations and International Development Cooperation of the Swedish Police Ann-Sofi Jakobsson, who attended the event.

The event was also attended by Minister of the Interior of Ukraine Arsen Avakov, Head of the EU Delegation to Ukraine Hugues Mingarelli, Deputy Head of the National Police of Ukraine Kostiantyn Bushuev, Head of EUAM, Kestutis Lancinskas, Swedish Ambassador to Ukraine Martin Hagstrom, and Head of UNOPS Office in Ukraine Armen Chobanyan.

"Community policing and public order policing were selected as the priorities for the project as they are central to making policing more effective and more accountable to the public. Service to the public with full respect for human rights must always be the basis for policing," Lancinskas said. "It is also expected that the 20 police districts selected will function as model police stations for other mid-sized towns in Ukraine."

Read alsoAvakov says about 44% of Ukrainians trust National PoliceCommunity policing is a concept which aims to build strong links between the police and the community they serve, for example via Community Action Groups involving different community stakeholders, such as local authorities, local businesses, religious leaders, etc. It also encourages a holistic approach to preventing and solving crime, with an emphasis on working with the community to identify the causes of crime.

Read alsoKyiv police release safety tips for Eurovision guestsTo improve the relationship between the police and public and support community policing efforts, reception areas of the 20 police stations selected for the project will be refurbished and up to 15 vehicles donated. Working with EUAM, the project will also provide training to promote leadership for senior and mid-level police managers as well as training in other areas such as stress management.

The Scandinavian approach to public order policing during mass events such as demonstrations or sports events aims to prevent and de-escalate conflict via constant communication with members of crowds and detailed planning and risk analyses. A core principle is to facilitate the exercise of peaceful assembly and democratic rights.