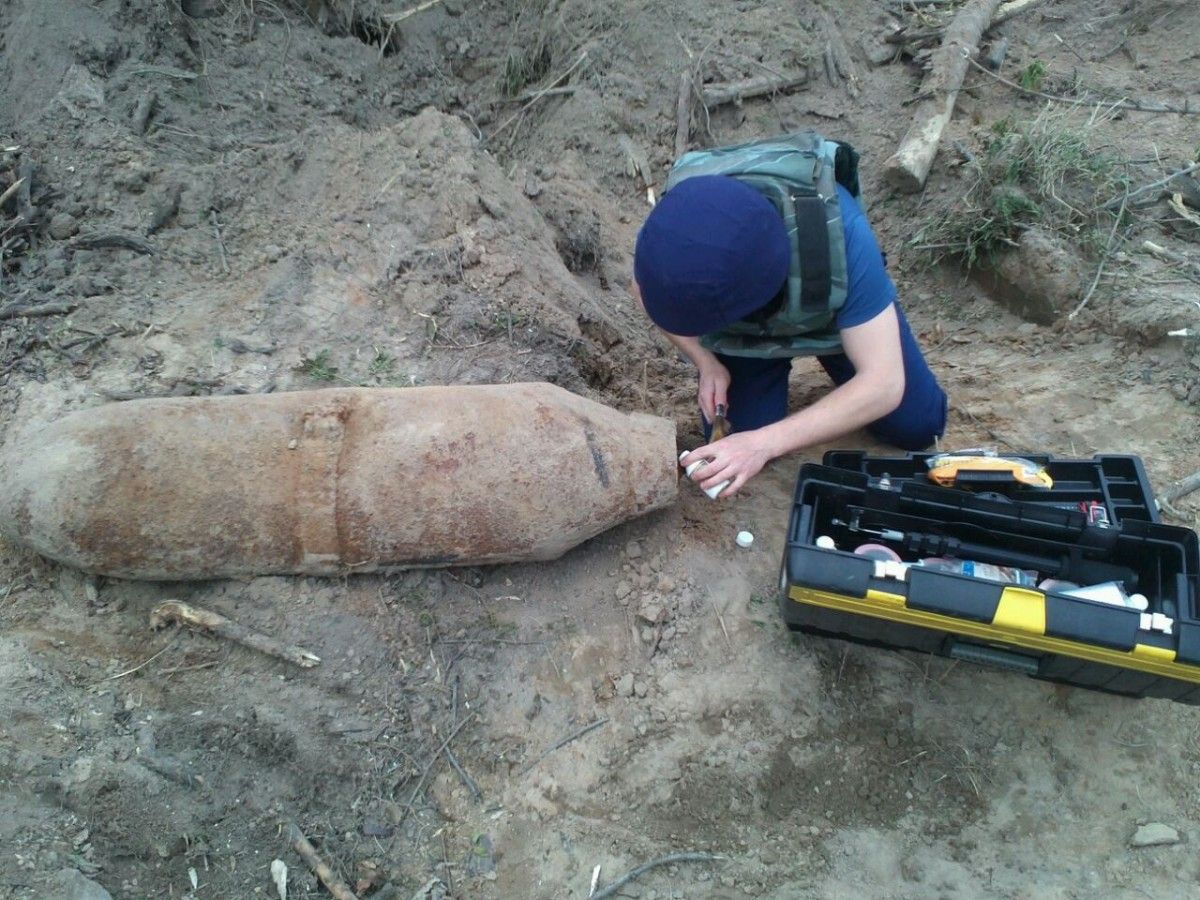 "Close to the railway tracks, a dozer driver noticed an object that looked like an explosive one. It turned out to be a FAB-250 aircraft bomb of the Second World War," the press service reported.

Read alsoHuge bomb kills dozens of evacuees in Syria – BBCRescuers, using the truck crane, loaded a one and a half meter munition into a specially equipped GAZ-66 truck, which transported the dangerous item strictly following the safety measures.

"At 19:50 the bomb was detonated safely in a predetermined borrow pit outside the village of Velykodolynske," the agency said.

If you see a spelling error on our site, select it and press Ctrl+Enter
Tags:News of UkraineOdesabombWorldWarII