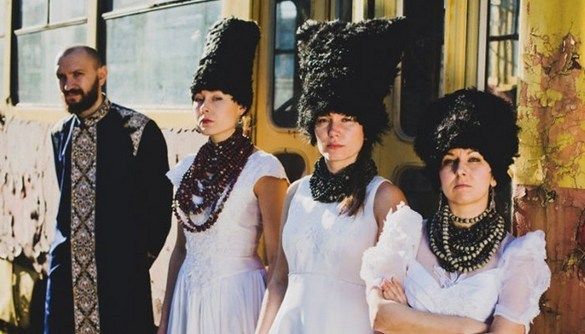 "Fargo 3 season 2 episode. Enjoy! If you know what we mean," reads the announcement on the band’s official page on Facebook, hinting at their musical participation in the world-famous series by Cohen Brothers.

DakhaBrakha was created in 2004 at the Kyiv Center of Contemporary Art «DAKH» by the avant-garde theatre director — Vladyslav Troitskyi.