Joshua on board for Klitschko rematch, principality stadium eyed – media 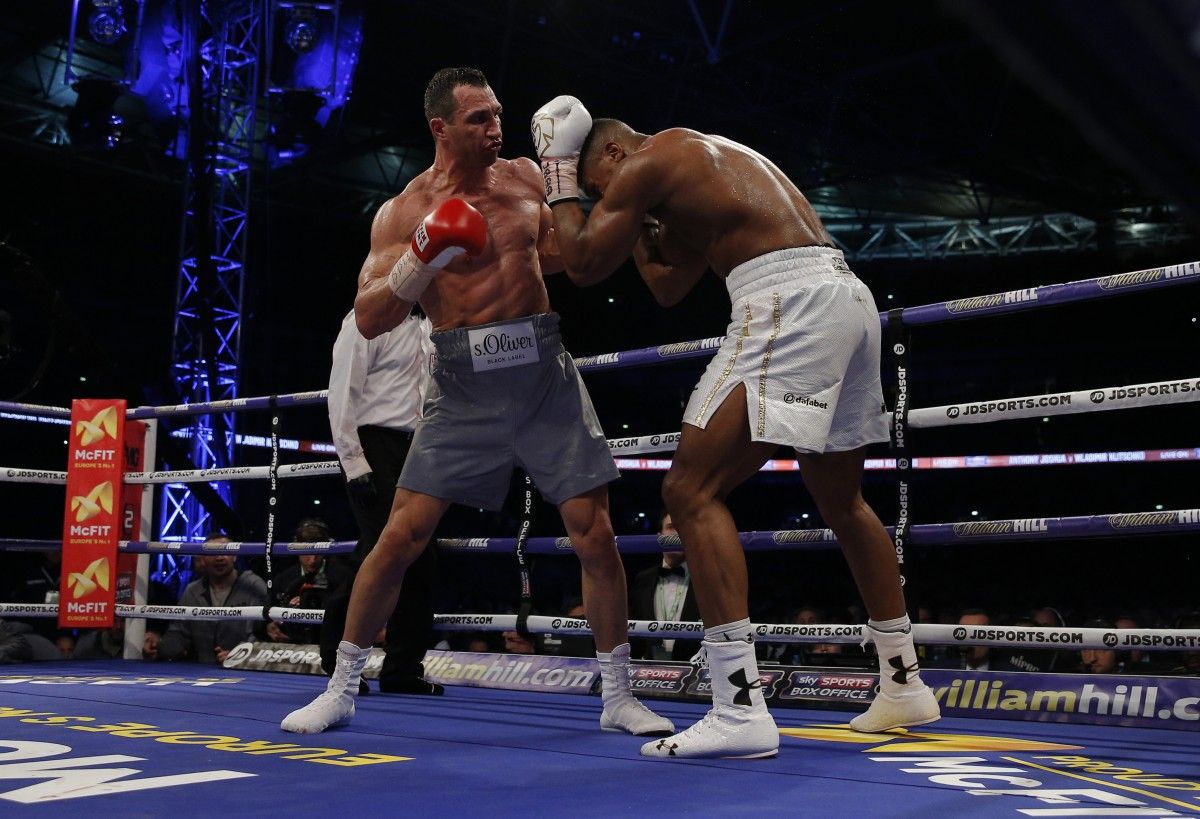 In a wildly exciting fight, which swung one way and then the other, Joshua sealed victory during a thunderous 11th round.

"I don't mind fighting him again, if he wants the rematch," Joshua said at a press conference after the fight in front of 90,000 fans at Wembley Stadium.

"Big respect to Wladimir for challenging the young lions of the division. It's up to him, I don't mind. As long as Rob [McCracken, Joshua's trainer] thinks it's good I'm good to go."

Read alsoKlitschko loses epic fight to Joshua at Wembley (Photo)Joshua's promoter Eddie Hearn said that if a rematch were to take place in the UK later this year, it would likely be at the Principality Stadium in Cardiff, which has a roof.

"It was one of the best heavyweight fights I've seen and Klitschko will probably say he wants a rematch," Hearn told reporters. "Whether he feels the same on reflection I don't know. We're not opening negotiations with any other fighter until he knows what he wants to do."

"Anthony wouldn't mind going to Germany for it, but he won't be ready before October and that was a bad cut Wlad had."

If you see a spelling error on our site, select it and press Ctrl+Enter
Tags:News of UkraineKlitschkoJoshua