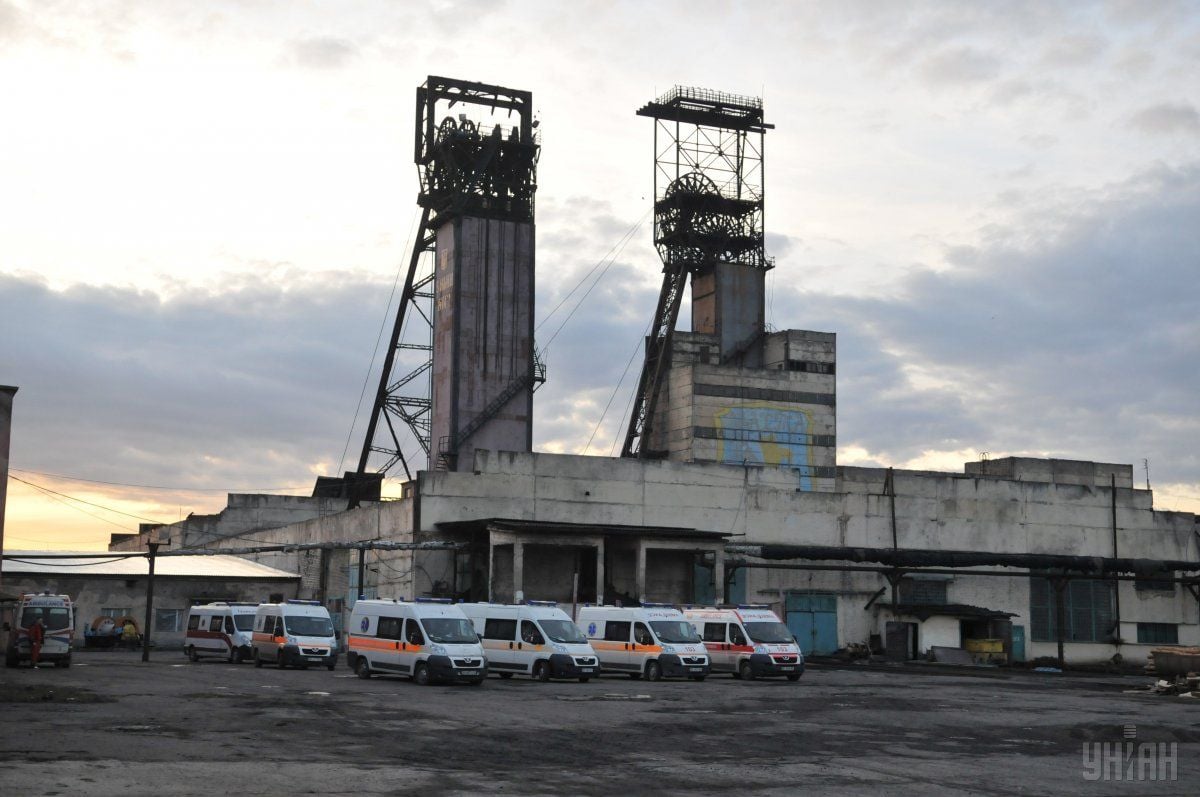 In an article in Gazeta.ru, Dmitry Kirillov explains that the damage has been so large because just as in tsarist and Soviet times, the Donbas is one of the most industrially dense regions and so the disruption of industrial and mining activity has an immediate impact on the air and water there and in nearby regions, according to Euromaidan Press.

The experts say it is important to recognize that the problems are not limited to the region but constitute “serious trans-border risks for the southern region of Russia centered on Rostov and on the Azov Sea” of which both the Russian Federation and Ukraine are littoral states.

Because of military actions, many factories and mines have resorted to unscheduled shutdowns, and that has increased the pollutants from both escaping into the waterways of the Donbas and into the atmosphere. The region had been degenerating in that regard for decades, but the recent military actions and blockade have intensified the problem.

Read alsoIn stalkers’ footsteps: Life in Chornobyl zone today“According to specialists,” Kirillov says, “the situation must be studied in order to ‘withdraw from the Donbas in a positive way’ by relocating in timely fashion residents from the [most] dangerous districts” and by limiting the impact of factory and mine closings on the environment more generally.

Russian and Ukrainian scholars are part of an international group which is studying the ecological consequences of the war, he writes. Among their leaders is Yevhen Yakovlev, a senior scientist at Kyiv’s Institute of Telecommunications and the Global Information Space. Another is Mykola Volynets, head of Ukraine’s Independent Miners’ Union.

Human activities and especially mining have transformed the geology of the region, setting in motion forces that are having ever more negative consequences there and in neighboring areas, Yakovlev says. Water is being contaminated and the natural means of filtration have been destroyed in many places.

A major problem now, he continues, is that experts know there are problems, but “no one knows exactly” what is taking place because of the difficulties involved in surveying the situation in zones of military activity. Nonetheless, Yakovlev says, the consequences for the Donbas and for Rostov oblast are becoming obvious.

With regard to the Donbas, the territories of the self-proclaimed republics are on their way to being incapable of supporting human life, and the situation in Rostov is such that people can no longer drink water from the sources on which they traditionally relied. Overcoming those problems is going to be expensive and require a lot of time.

While conducting his research on the environmental situation in the Donbas, Yakovlev says, he was constantly recalling the Chornobyl accident and realizing that in some ways what is happening in the Donbas is even worse.

In the case of Chornobyl, experts said that people would eventually be able to return to 90 percent of the exclusion zone. Only ten percent would be permanently uninhabitable.

Read alsoUkraine marks 31st anniversary of Chornobyl tragedy (Photo)But in the case of the Donbas, “the proportion is just the reverse: 90 percent of the territory here will be unsuitable for life in the first instance because of the absence of pure drinking water.”

If you see a spelling error on our site, select it and press Ctrl+Enter
Tags:News of UkraineDonbasdisasterenvironmentecology