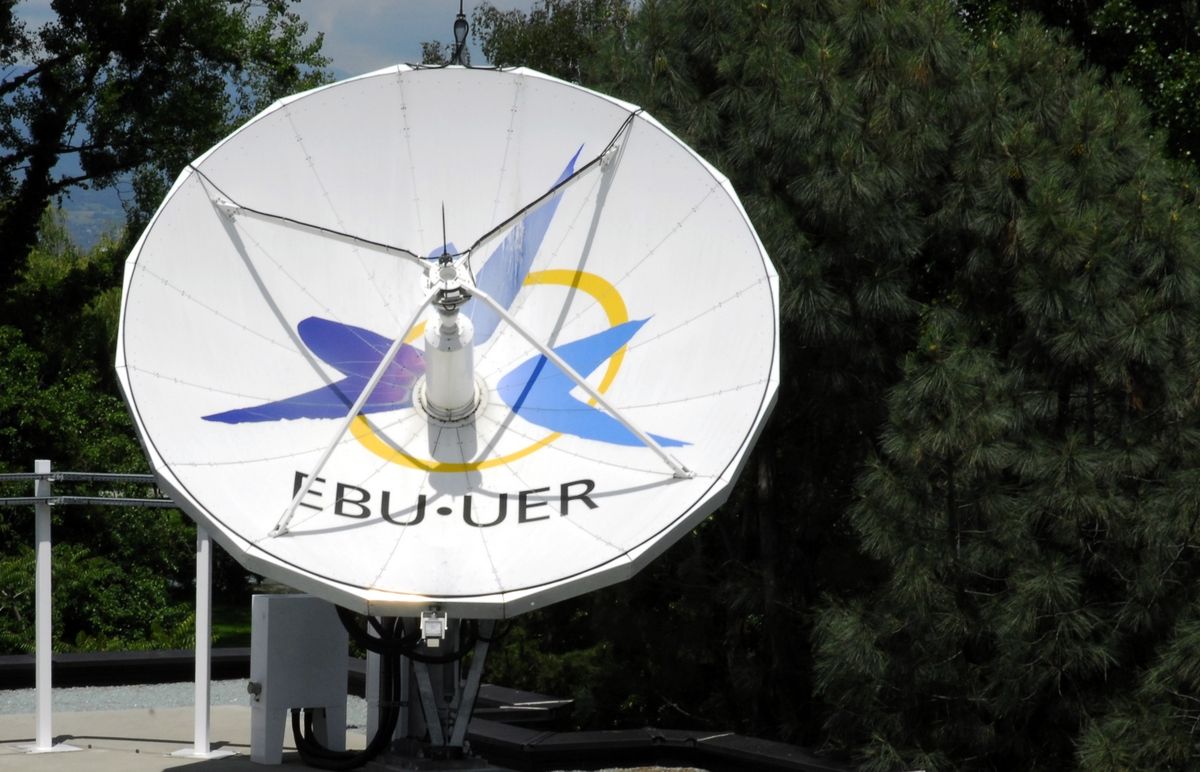 When it comes to Russia, when the Head of Delegation (HoD) meeting took place in Kyiv in March, there was reportedly no one from the Russian delegation present, something which is not allowed according to the EBU rules, the report reads.

A few days later though, the Russian national broadcaster Channel One announced that the singer Yulia Samoylova would represent the nation in Kyiv. Their announcement was accompanied by the release of her entry Flame is burning.

On the opposite side in Ukraine, their authorities banned the Russian entrant from entering their country as she had entered and performed in Crimea in 2015 via Russia, something illegal for them to do following the start of their conflict with Russia in 2014.

Read alsoKyiv welcomes Eurovision guests with musical fountains (Photo)The issue has caused great discontent with the EBU organizers, as they considered it to be inconsistent with the rules of the competition and involves political issues in the contest. However, and despite the negotiations, the Ukrainian authorities were not recalling their decision and insisted on the three-year embargo to Yulia. Finally, in mid-April, Russia decided to withdraw from the contest.

After all that, the Eurovision Song Contest Reference Group chairman Frank-Dieter Freiling stated that it is possible that some penalties are going to be forced onto both Ukrainian and Russian broadcasters. These could potentially even be a 3-year ban from participating. The issue is going to be discussed on June 12 in the Reference Group meeting.

The 62nd Eurovision Song Contest is taking place on May 9, 11 and 13 at the IEC in Kyiv, Ukraine.

If you see a spelling error on our site, select it and press Ctrl+Enter
Tags:News of UkraineRussiaUkraineEurovision2017