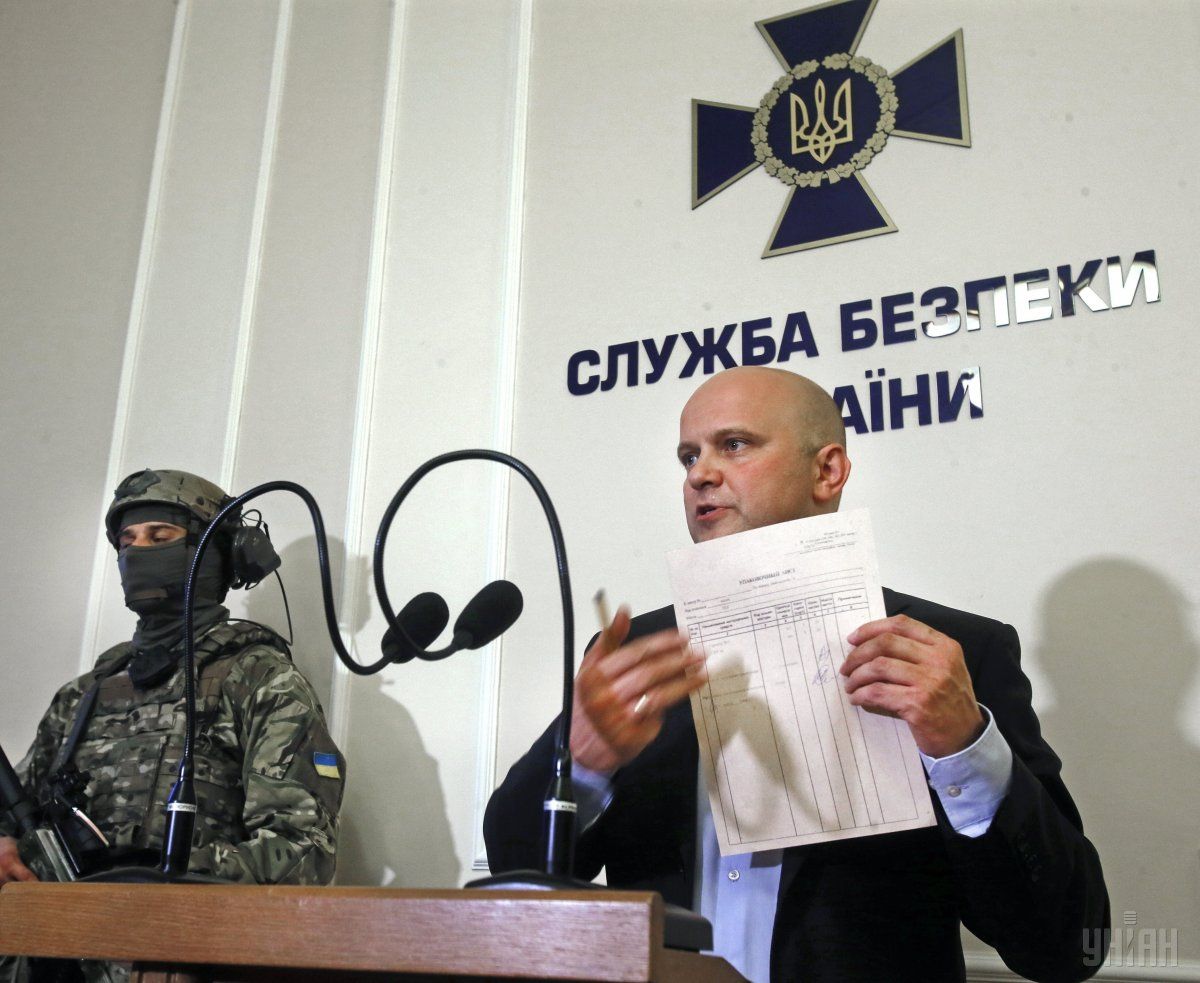 "As of today, 128 people are being illegally held captive in Donetsk and Luhansk, and another ten people - in Russia. We are fully aware of the situation with each of them, we communicate with relatives and friends,” Tandit said, according to Channel 5.

However, he added that over the past year and a half, the issue has been overly politicized. “We understand that decisions are made in the Kremlin, although the number of those released or identified increases," said the official.

Read alsoDonbas militants 'sentence' 63-year-old Ukrainian religious scholar on insane charges – mediaAs UNIAN reported earlier, Ukraine’s humanitarian envoy to the Trilateral Contact Group on the Donbas settlement Iryna Gerashchenko stated that the tactics of the Russian-backed militant leaders and their Russian supervisors are obvious, that is to block the hostage release process and to bounce away from the dialogue all international humanitarian organizations.

If you see a spelling error on our site, select it and press Ctrl+Enter
Tags:News of UkraineDonbasSBURussianAggressionhostagesGerashchenko