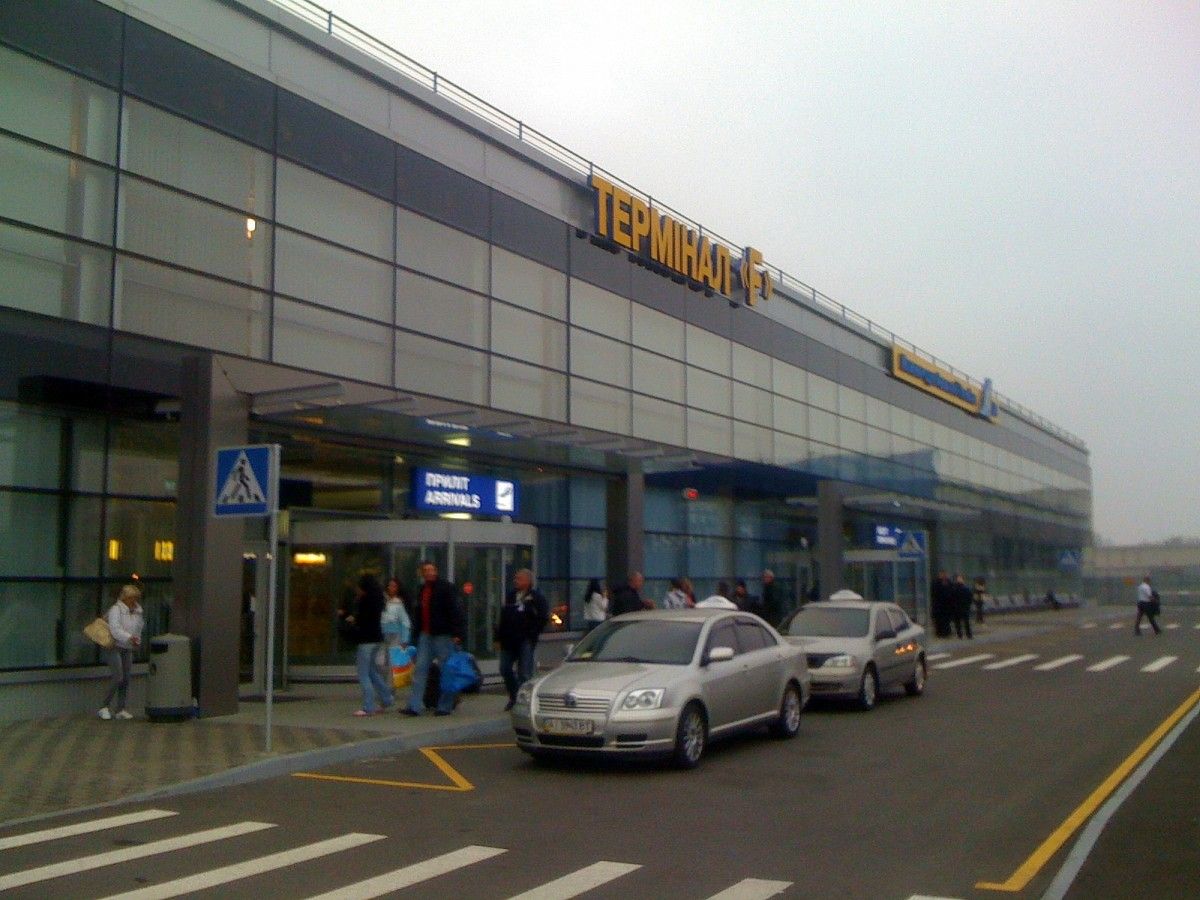 The training gave an overview of international and national legislation and guidelines related to equality and non-discrimination, according to the report.

The instructors reiterated the importance of avoiding inhuman or degrading treatment, both deliberate and accidental, when greeting masses of people arriving from other countries and cultures.

Read alsoEU launches EUR 6 mln project: 'Model police stations' in 20 Ukrainian districts“Border guards and customs officials act as a sort of business card for any country – they are the first people that any guest will meet when they arrive,” said Brian Richard, EUAM’s Head of the Strategic Civilian Security Sector Reform Component and himself a serving customs official in Denmark. “It’s therefore of the utmost importance for any country’s image that border guards and customs officials respect human rights and cultural differences while they go about their vital task of keeping borders safe.”

The training was organized specifically in preparation for the Eurovision Song Contest, but also serves as part of EUAM’s wider objective of working with its Ukrainian partners in the civilian security sector to strengthen the protection of human rights in Ukraine.

If you see a spelling error on our site, select it and press Ctrl+Enter
Tags:News of UkraineEurovisiontrainingcustomsEUAMborderguards