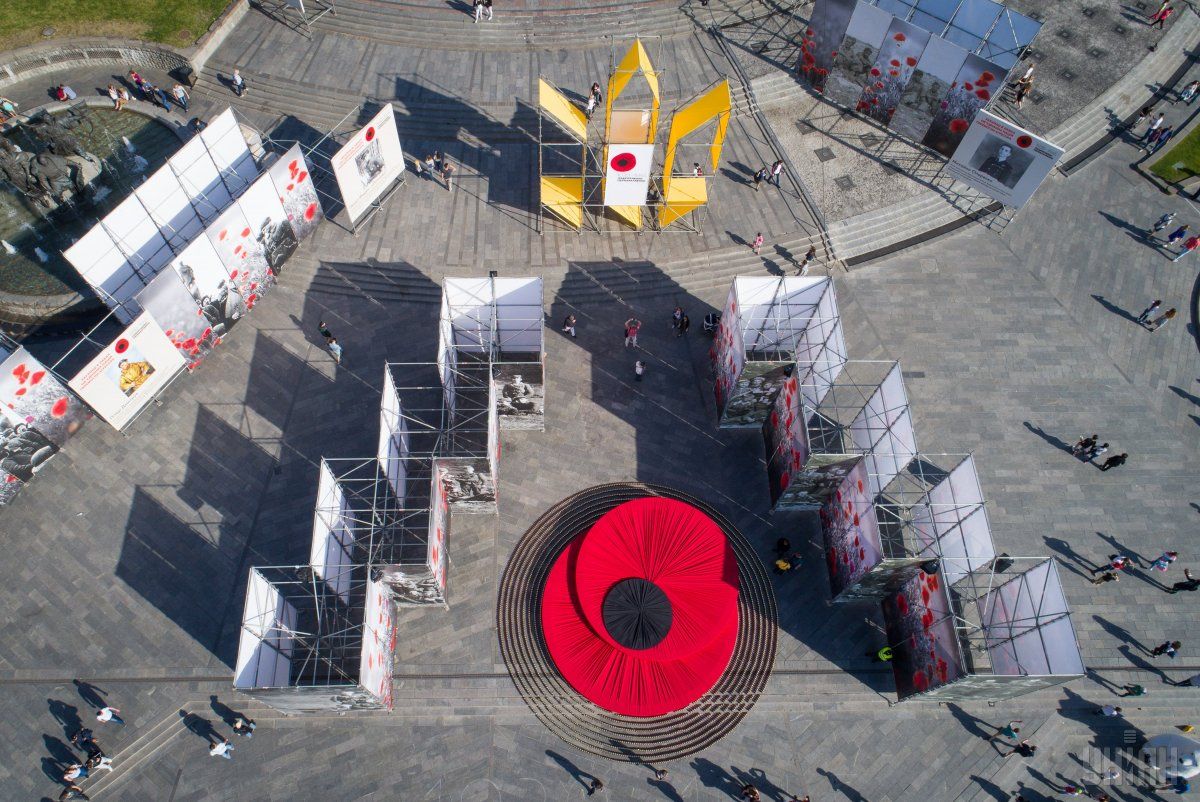 The date coincides with Allies' acceptance of Nazi Germany's surrender on May 8 in 1945, and this event is usually regarded as a symbolic victory over Nazism.

The memorial day is a relatively new national holiday for Ukraine. It was introduced in 2015.

Read alsoThe Guardian: Ukraine investigates 94-year-old Jewish veteran over nationalist's death in 1952Ukraine also decided to celebrate May 9 as the day of victory over Nazi forces in the World War II, instead of the traditional Soviet-era Victory Day in the Great Patriotic War. The term 'Great Patriotic War' was used in the former USSR to emphasize that in 1941-1945 citizens defended the Soviet Union as their common homeland.

The law says it is a sacred duty of the state and Ukraine's citizens to respect the victory over Nazis in World War II, veterans, Ukrainian liberation movement and Nazism victims. 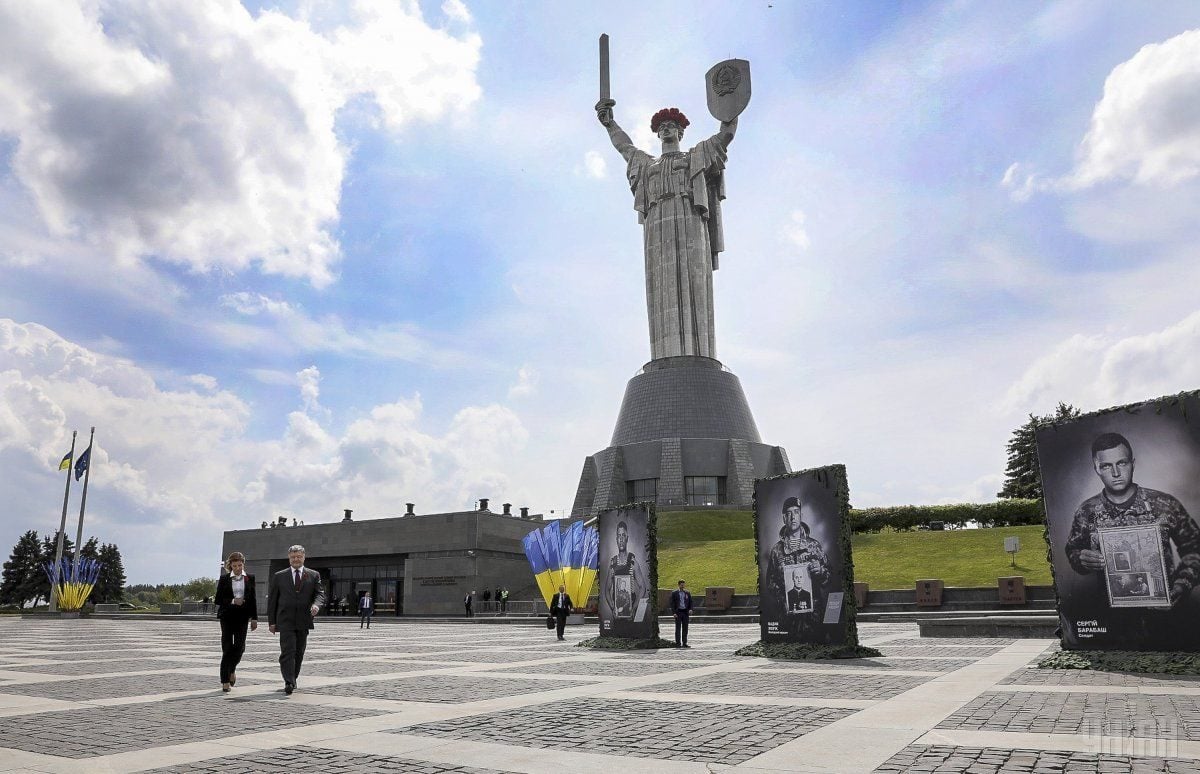 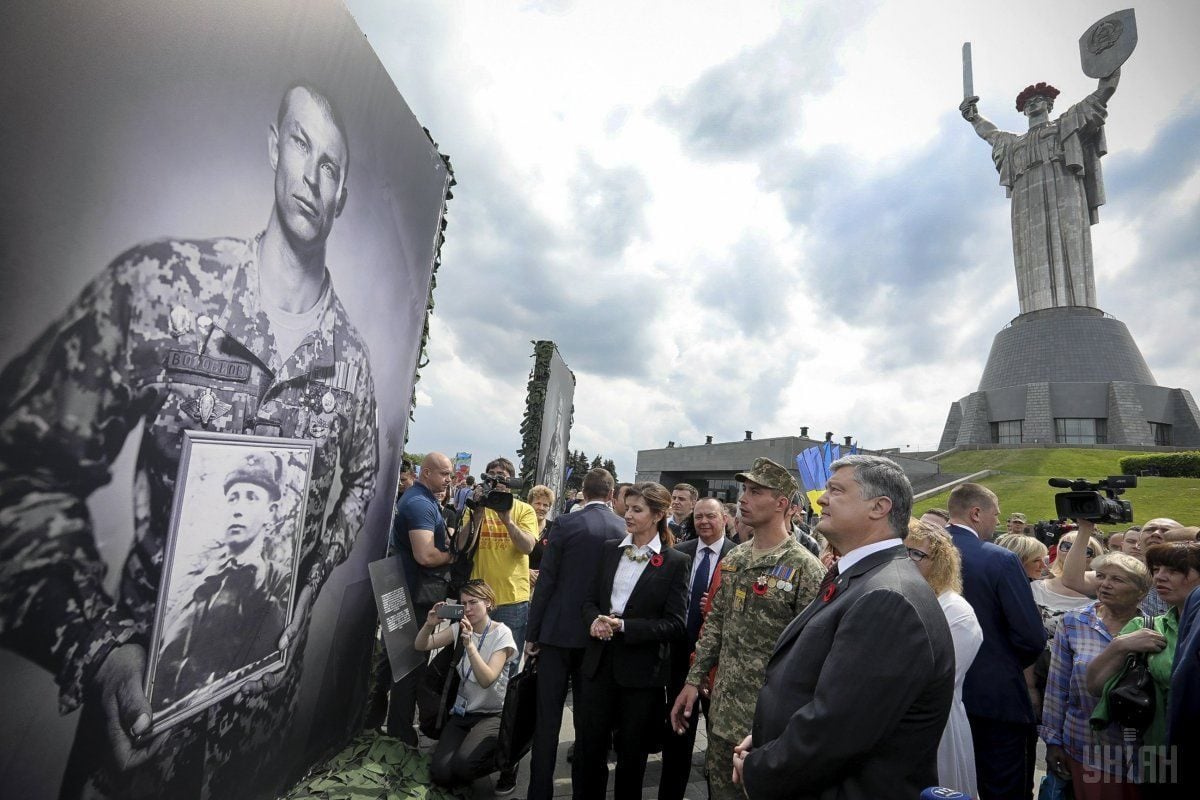 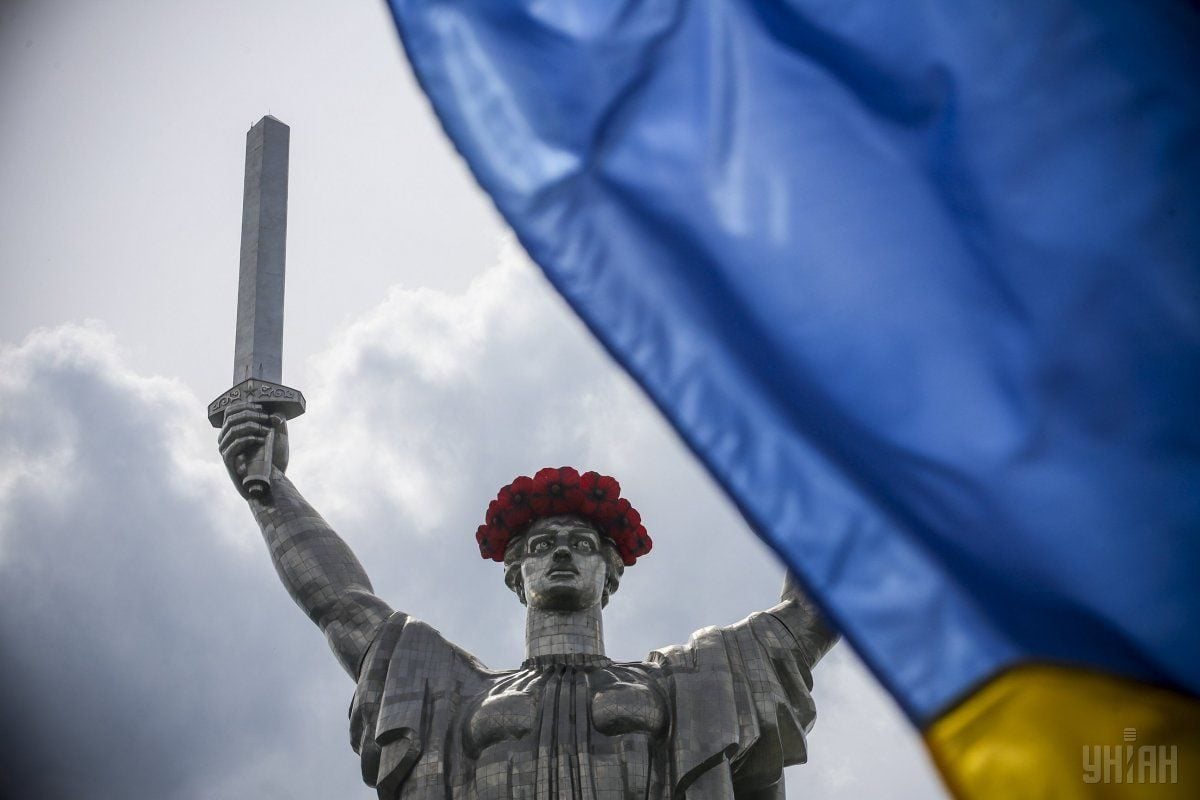 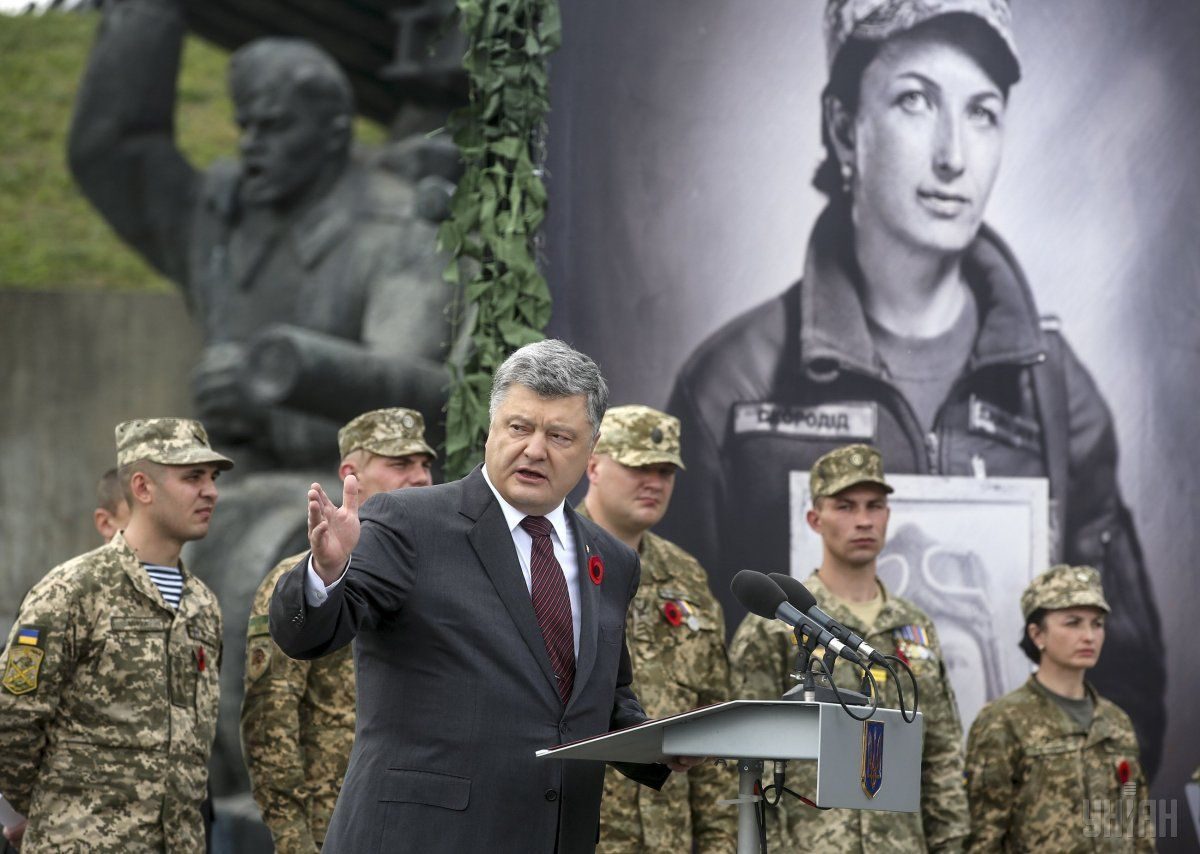 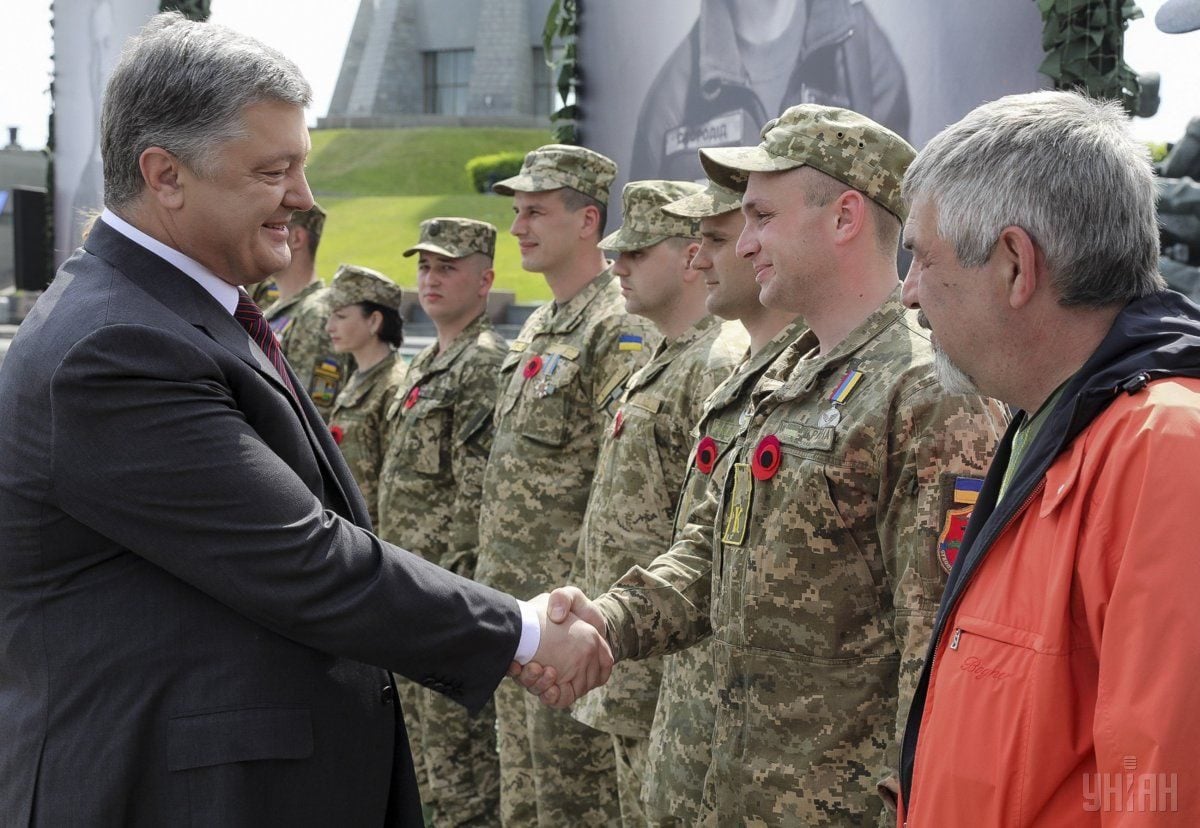 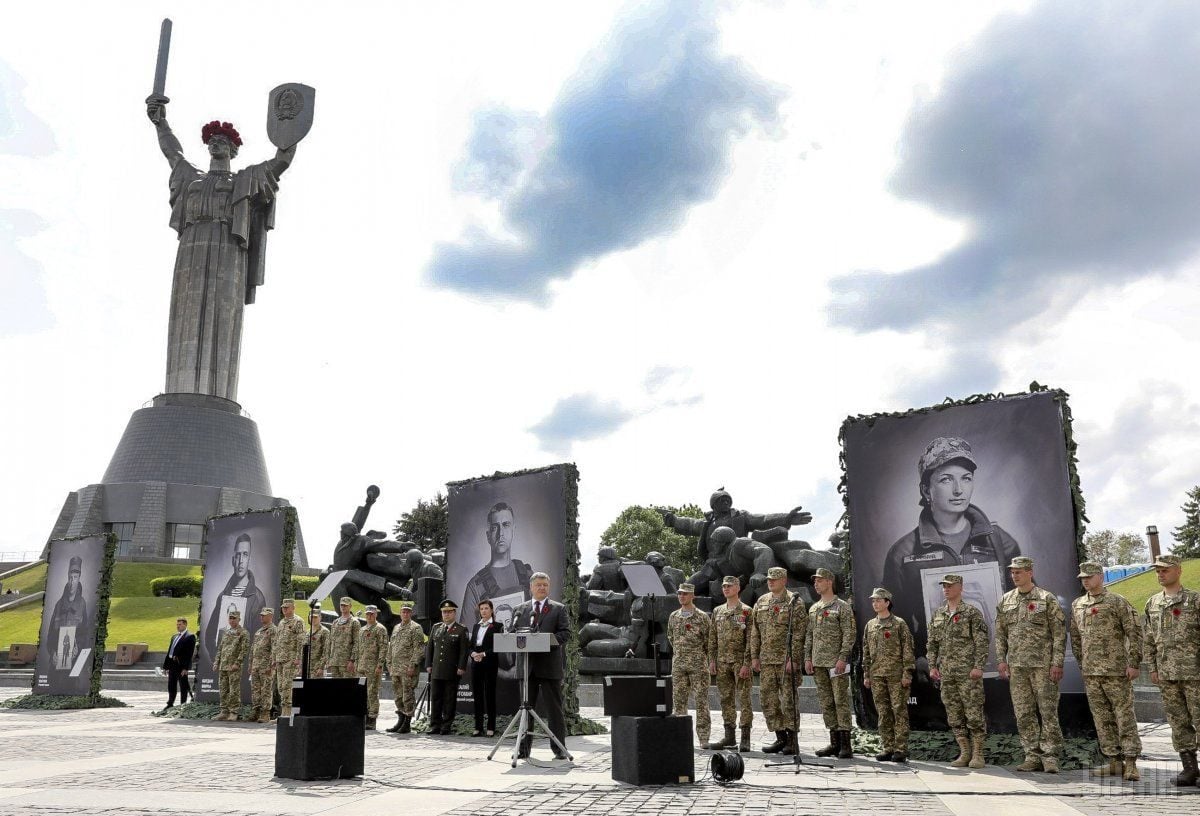 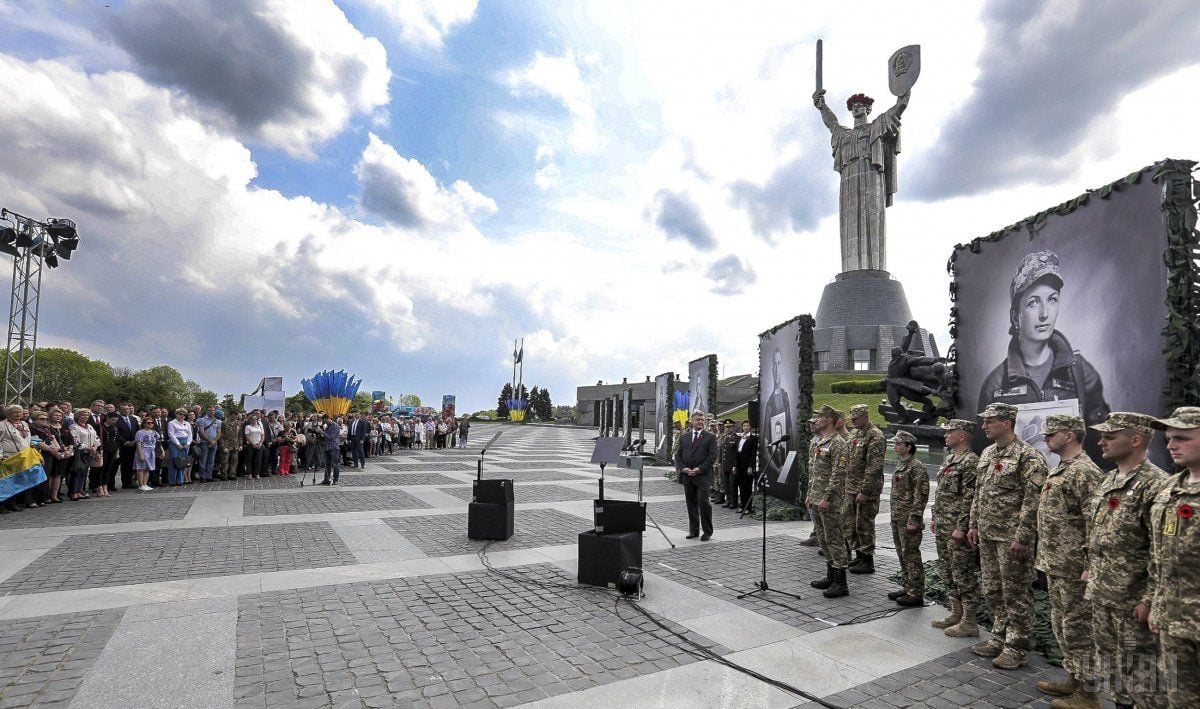 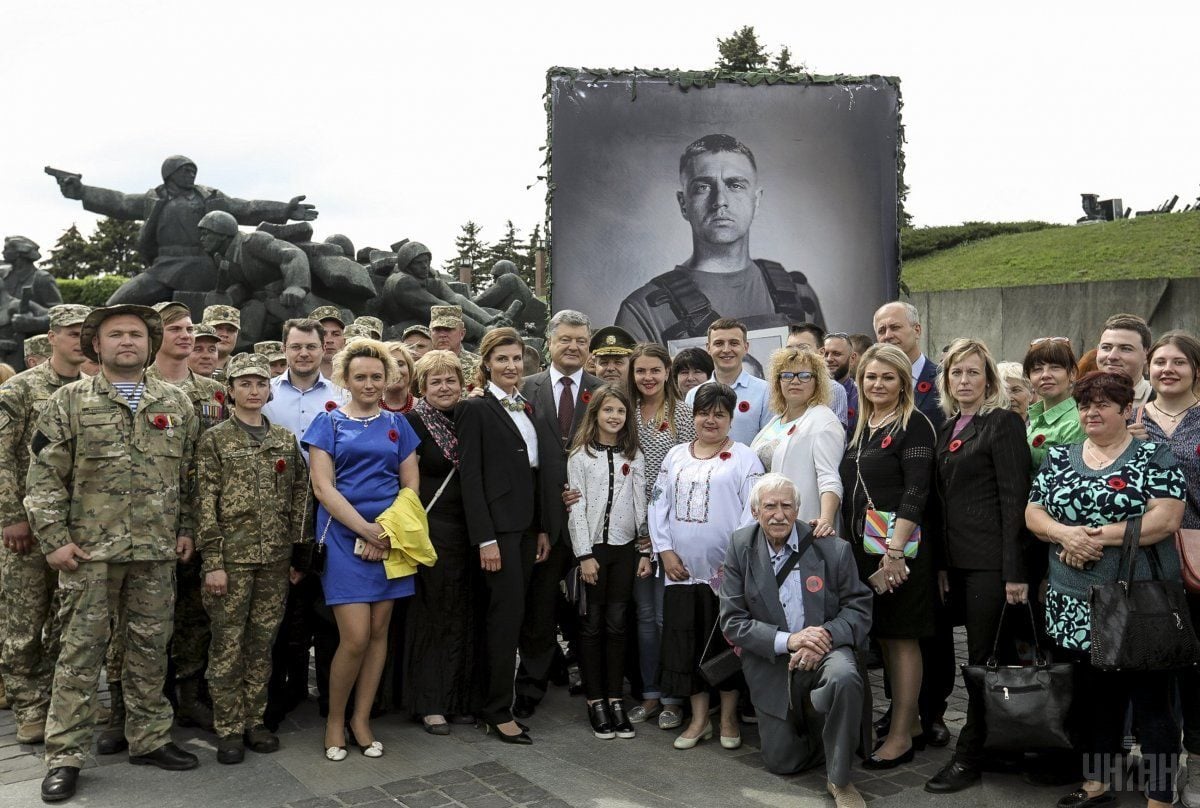 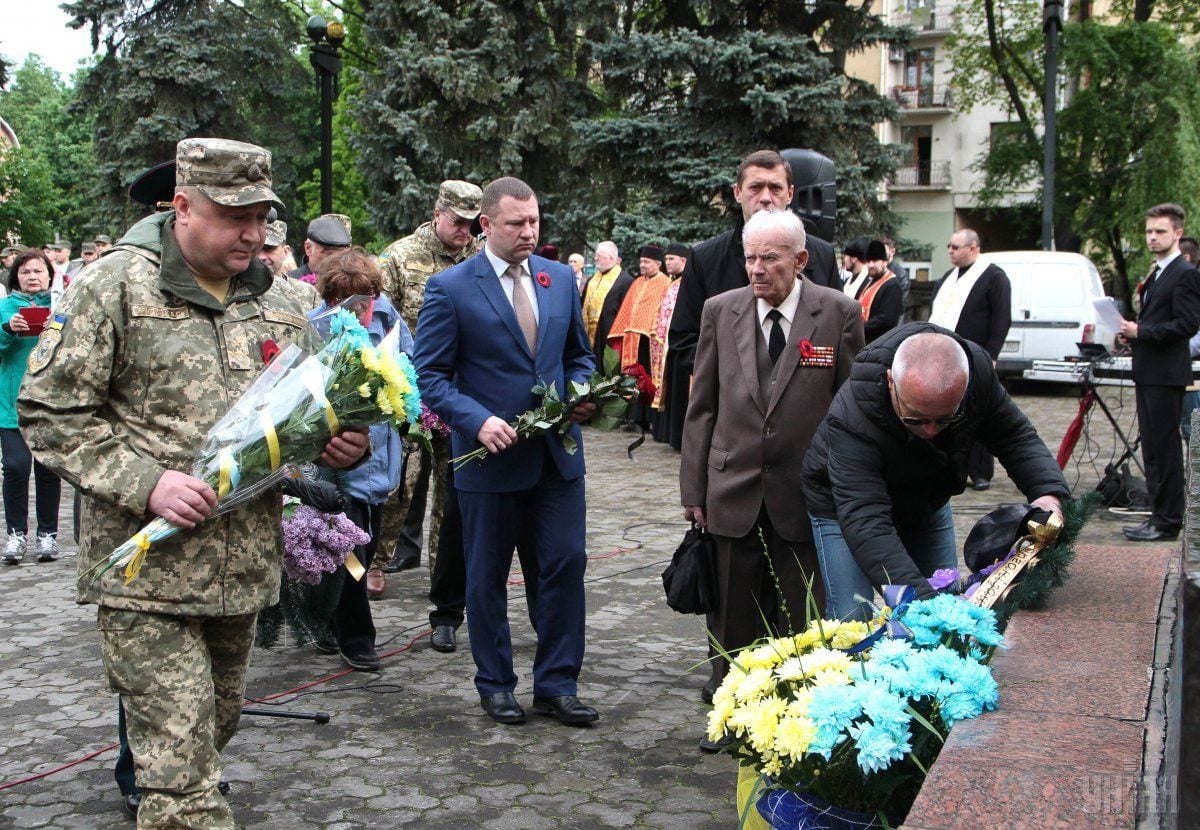 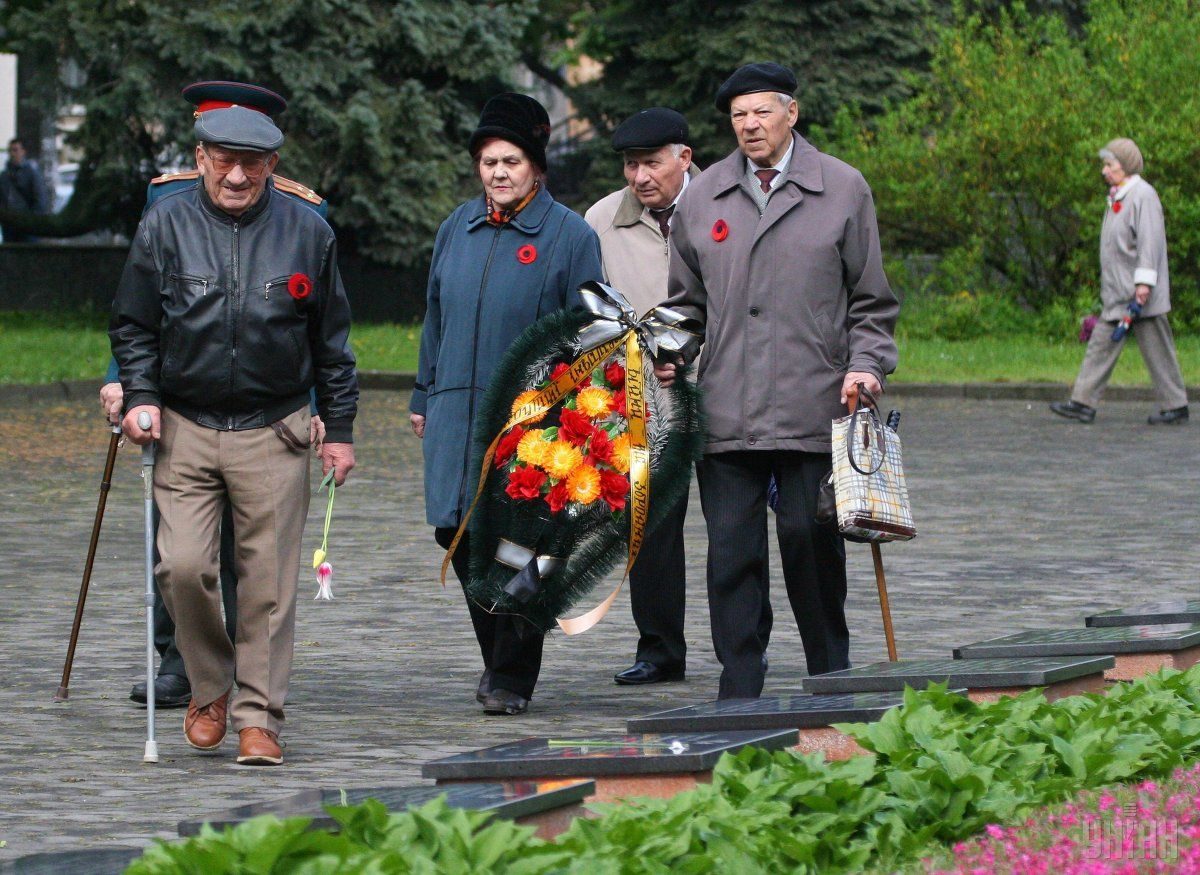 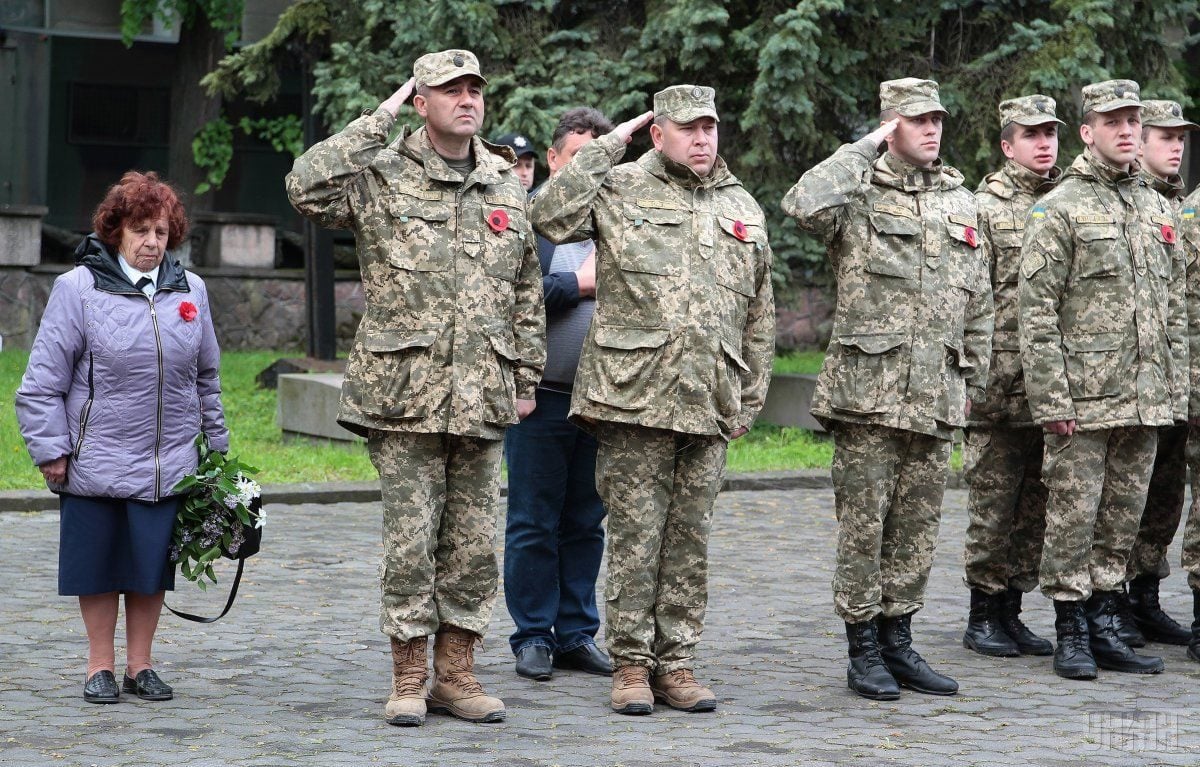 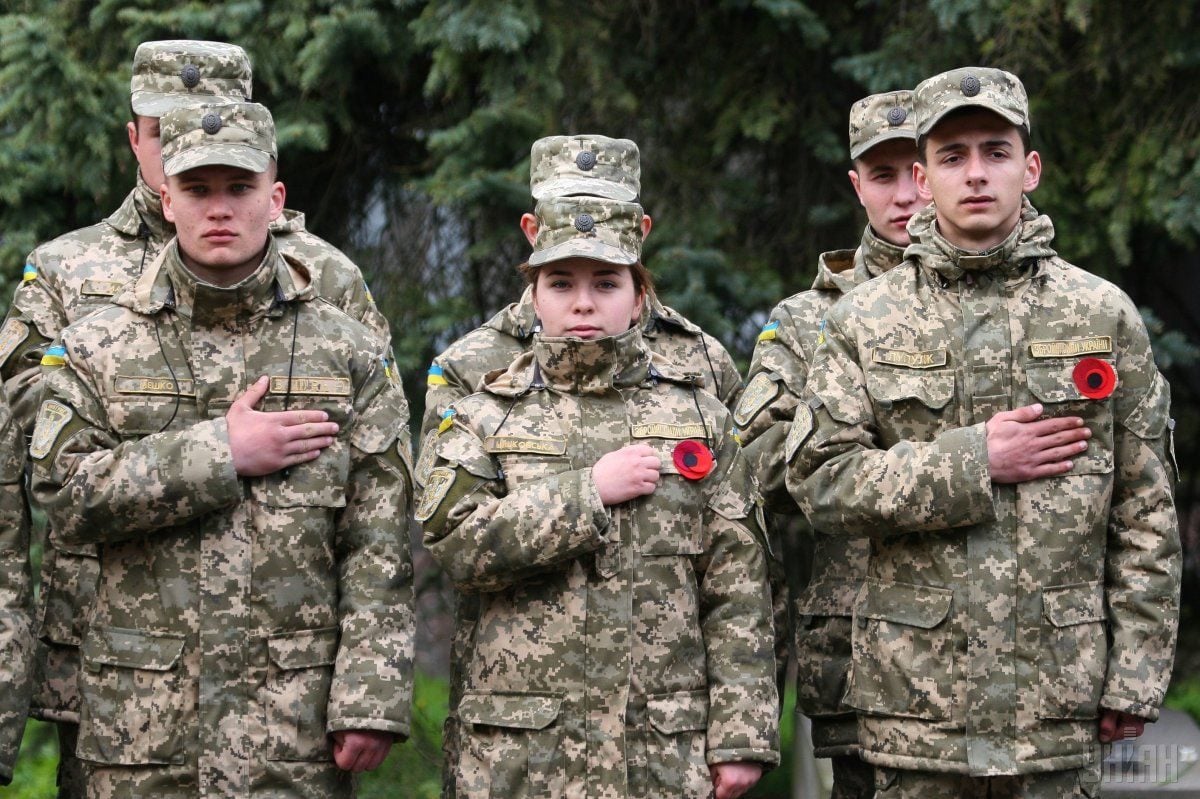 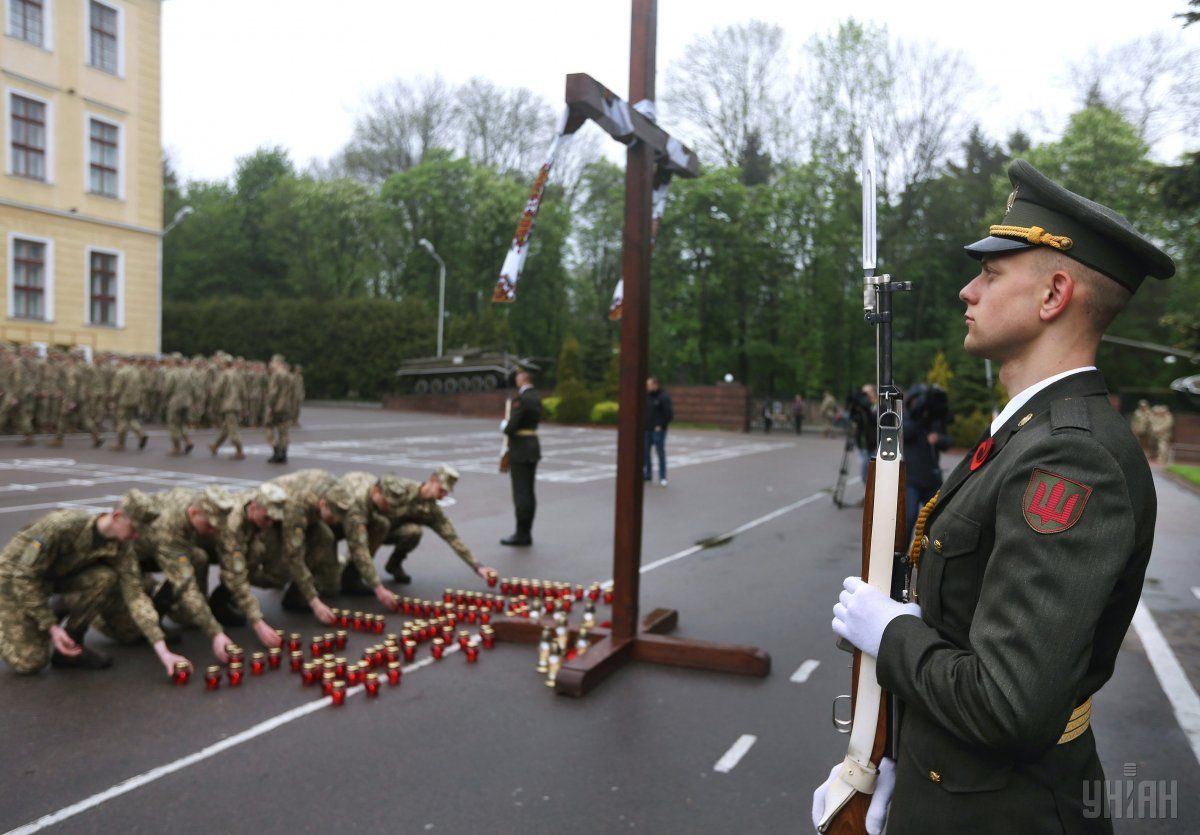 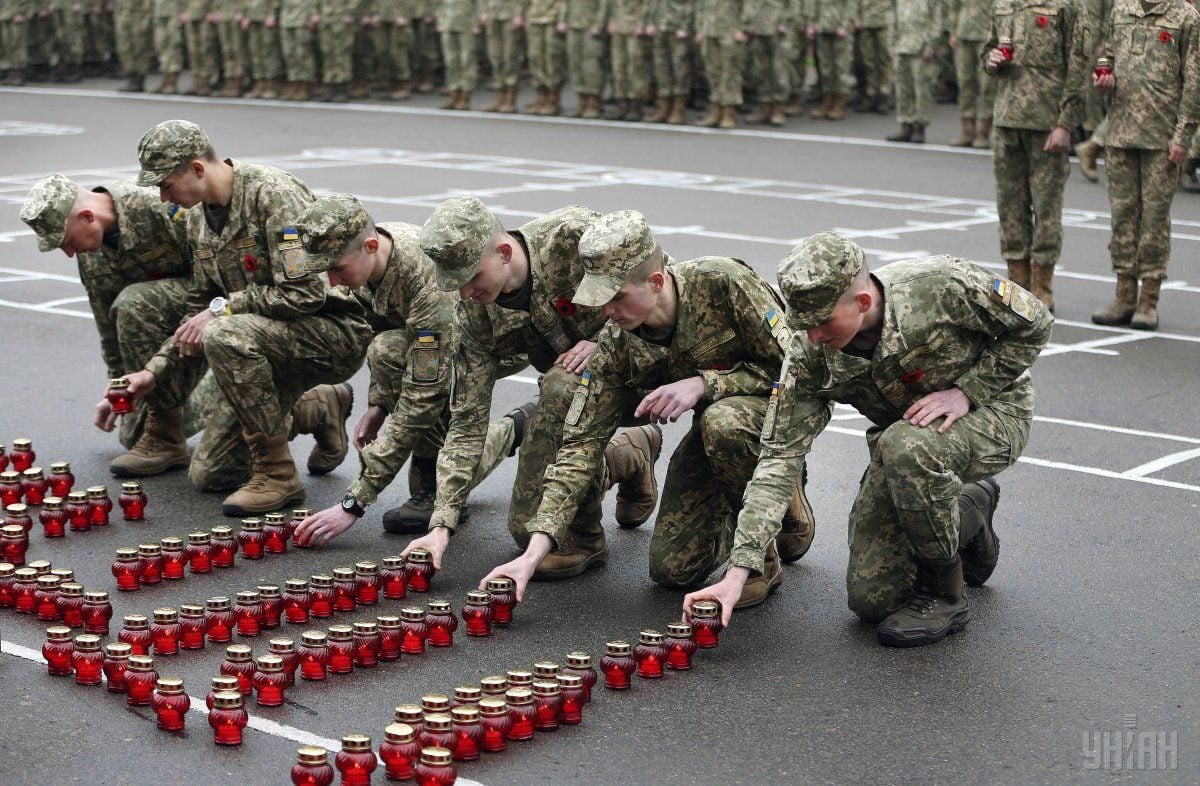 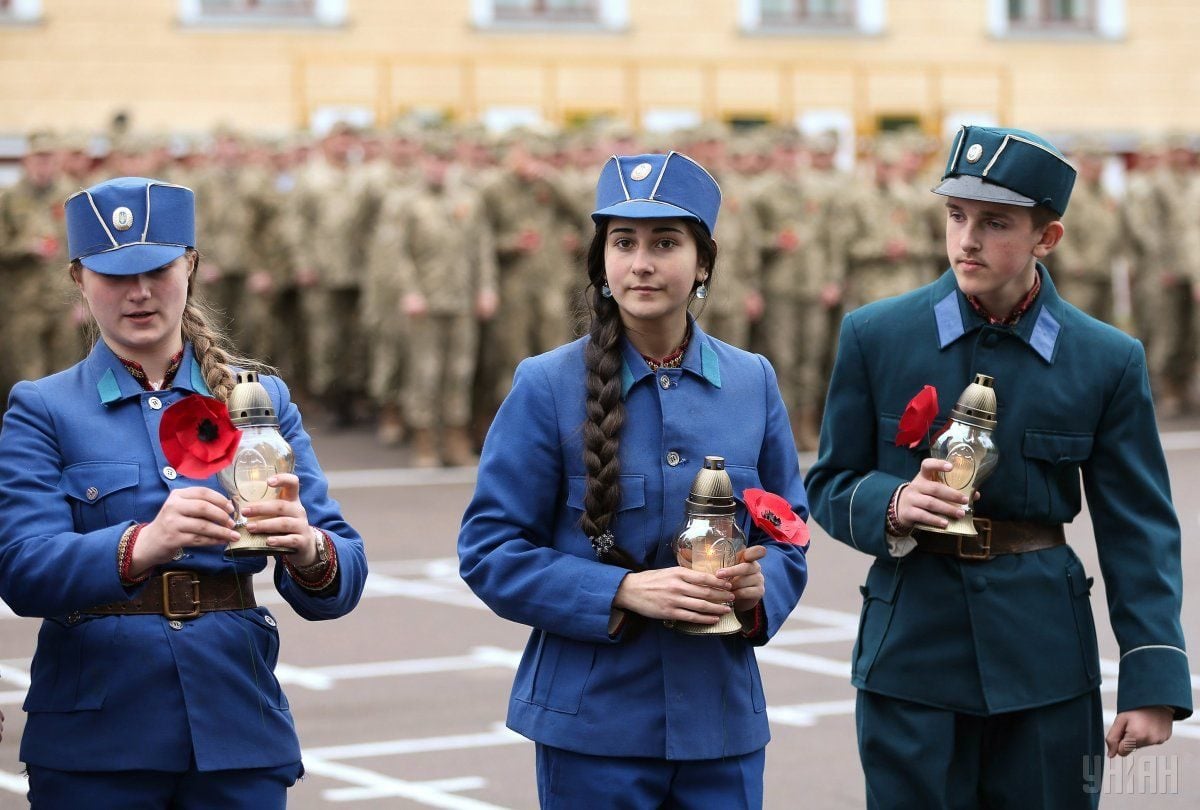 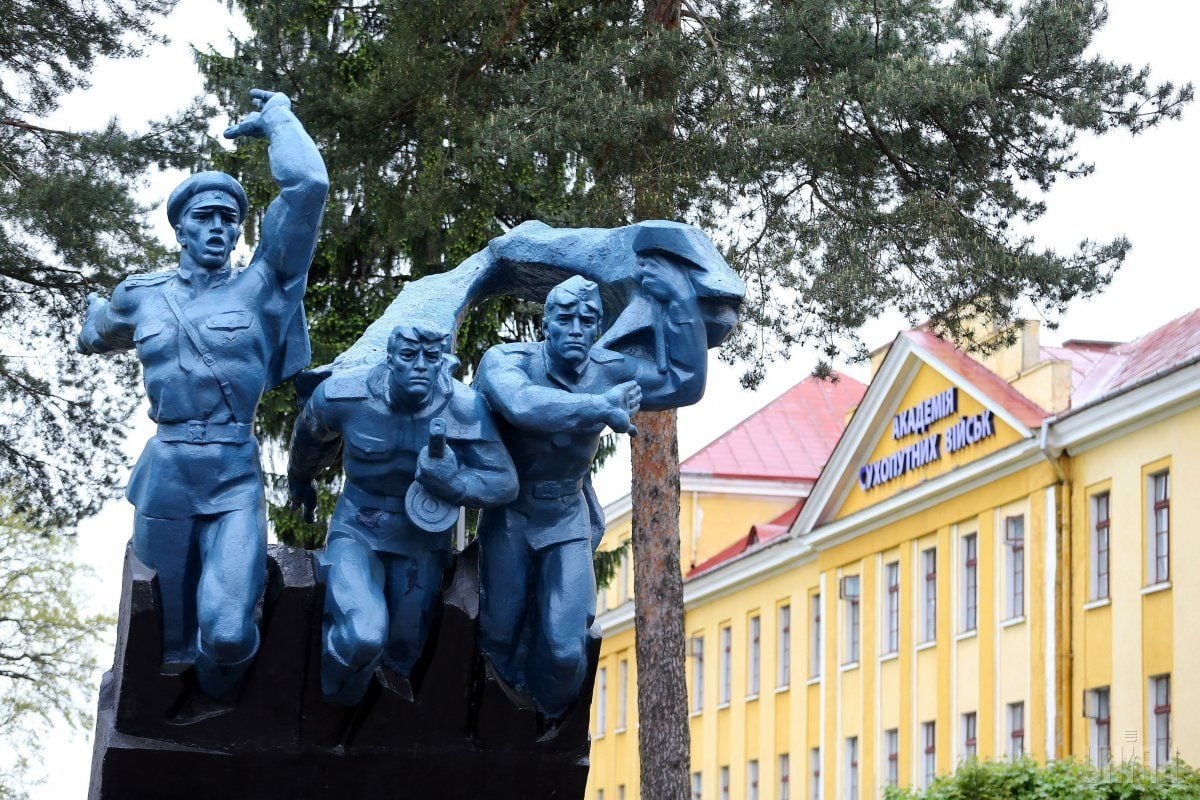 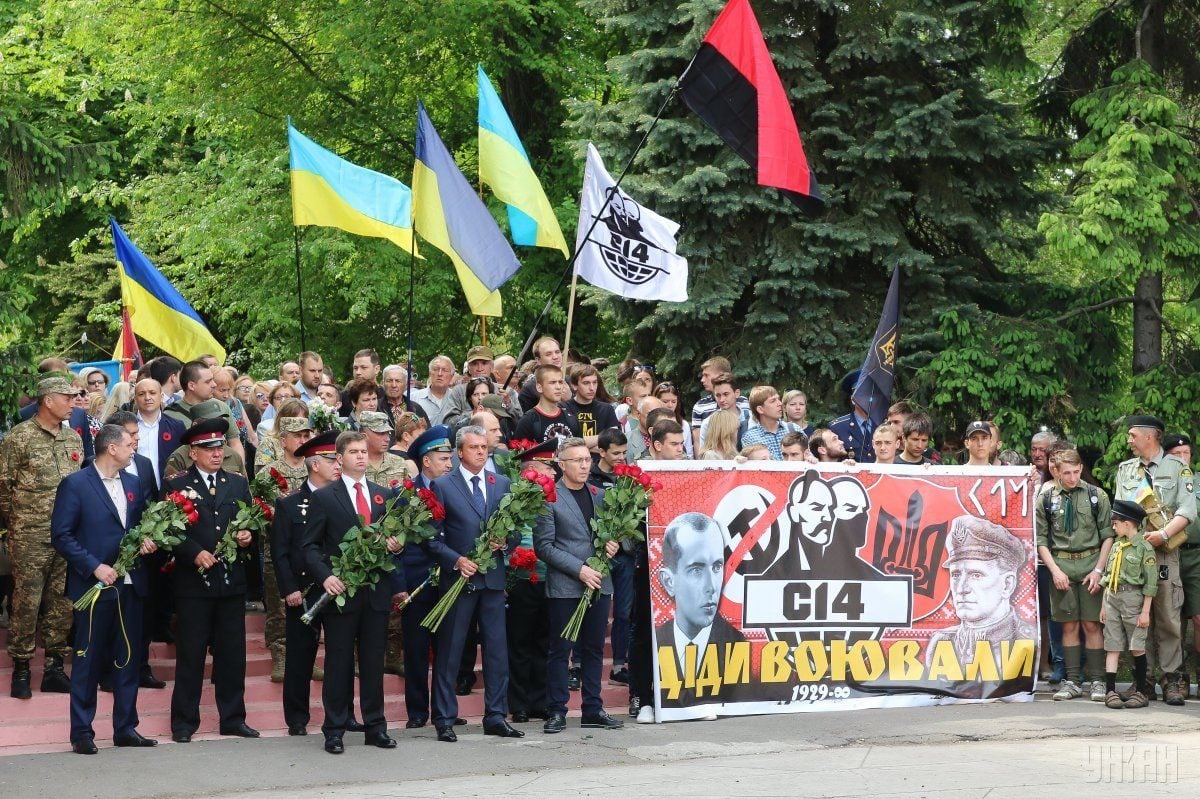 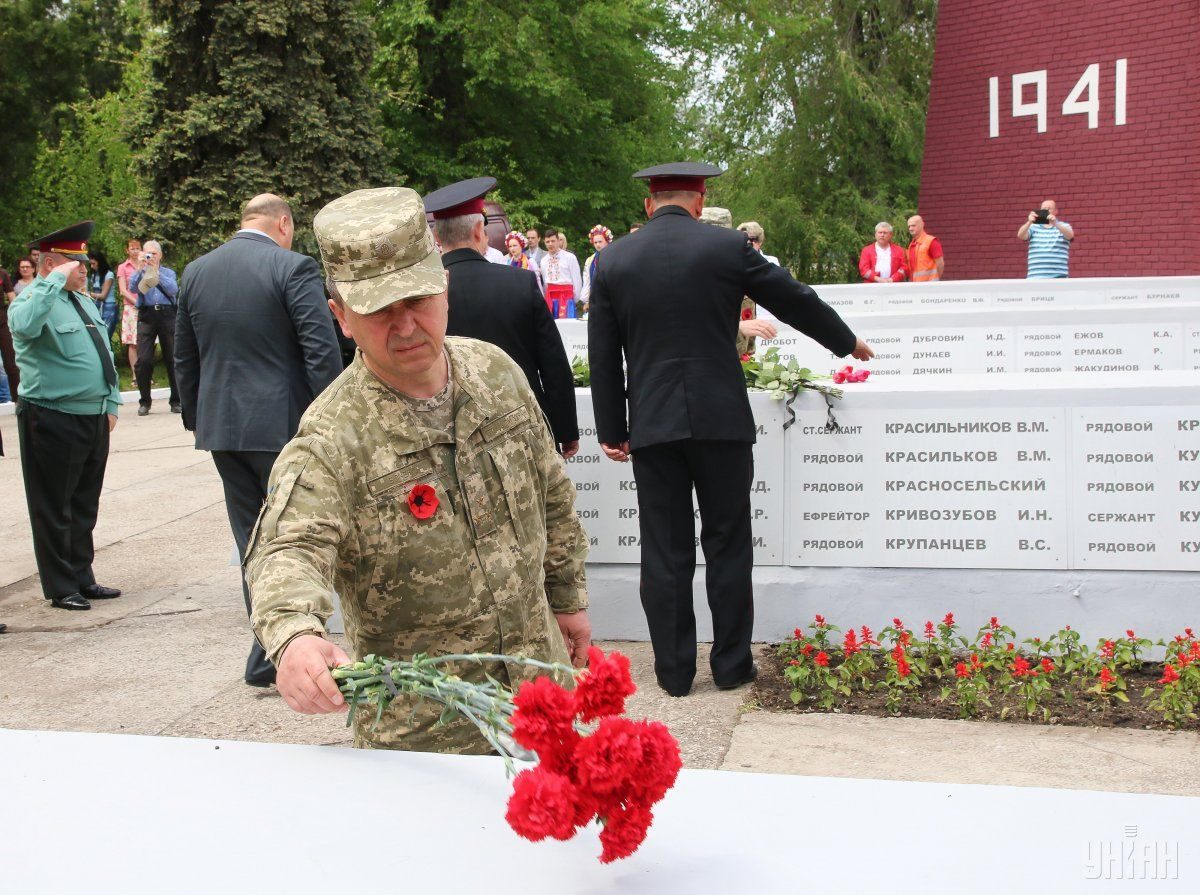 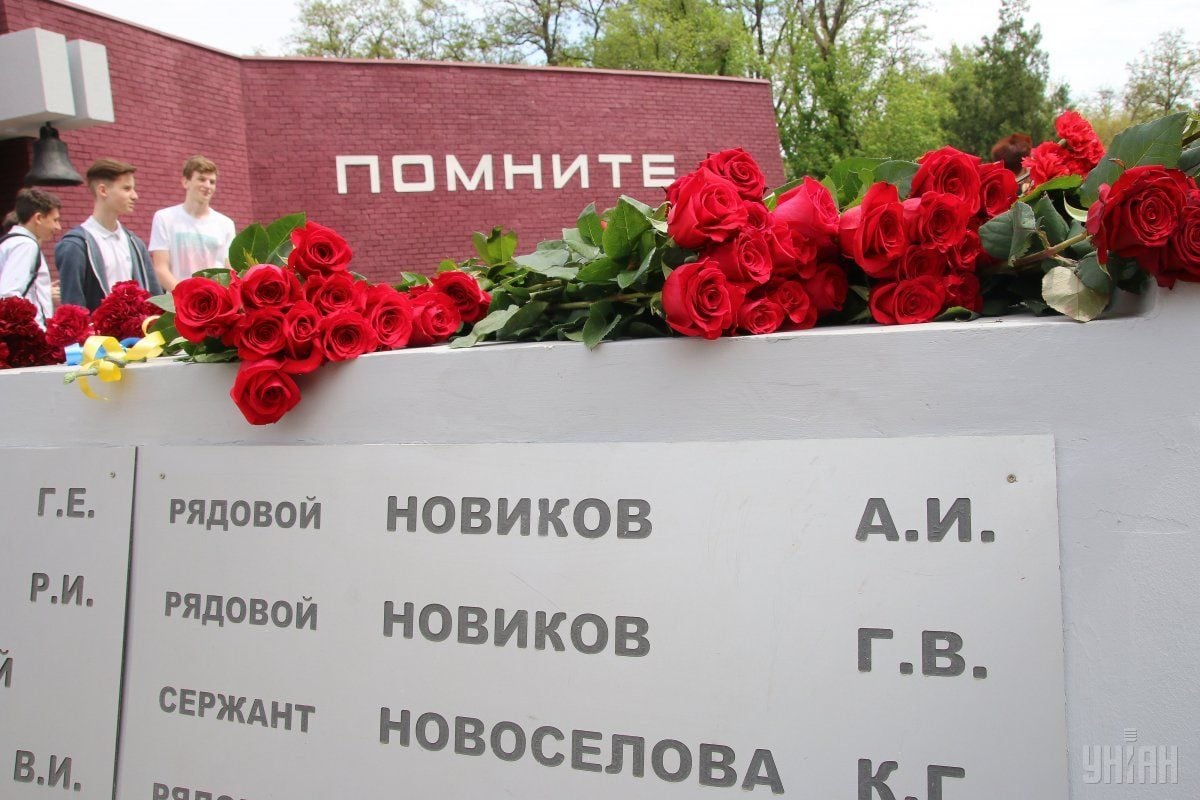 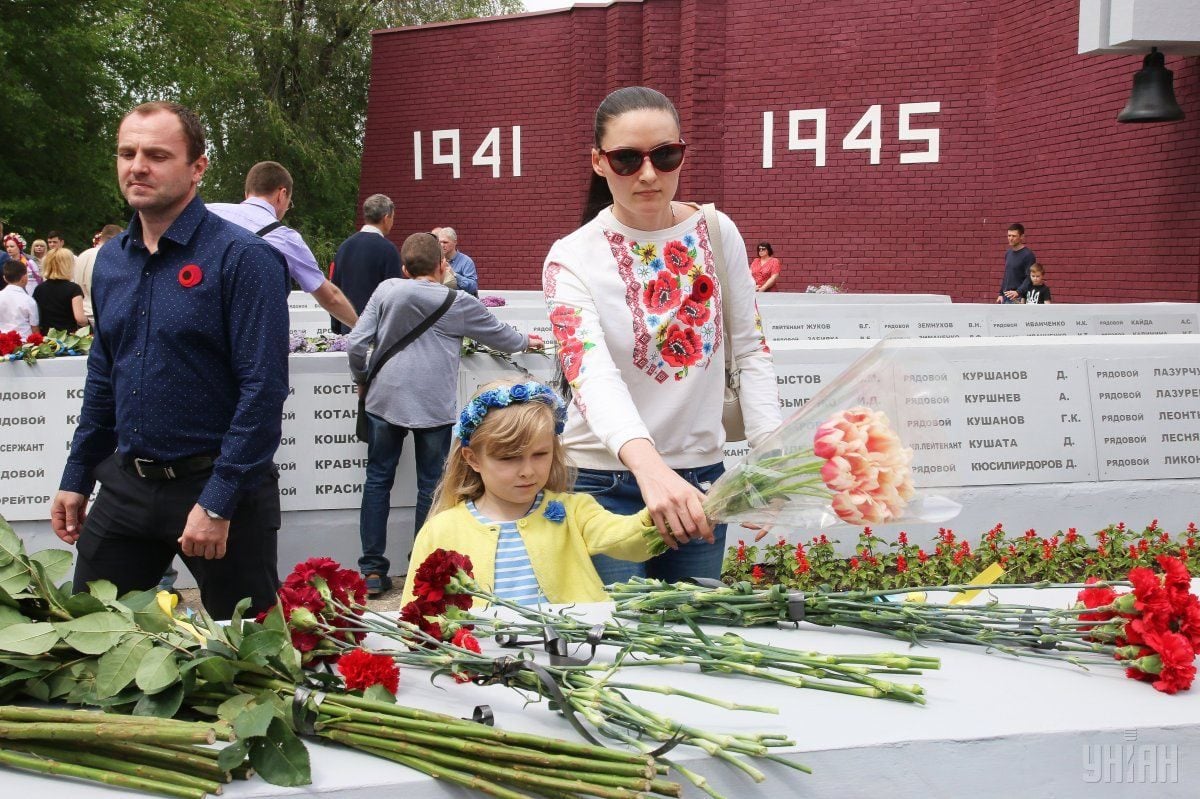 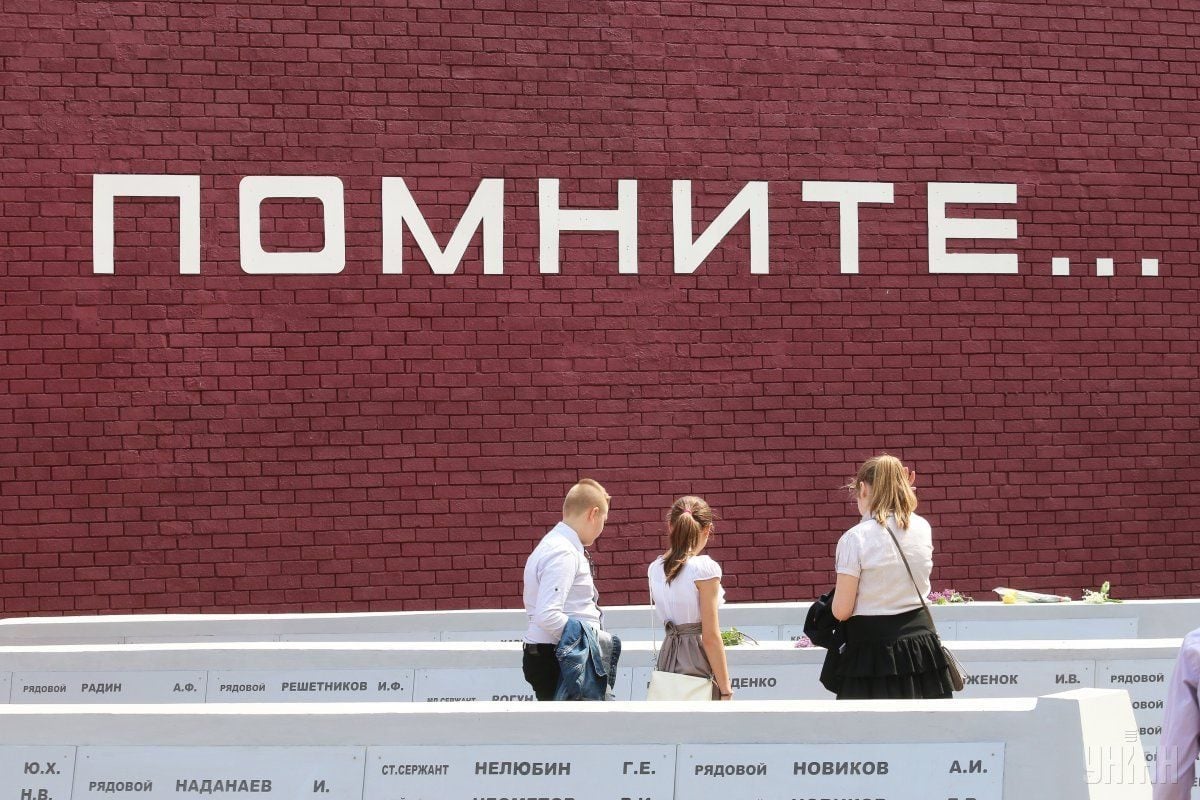 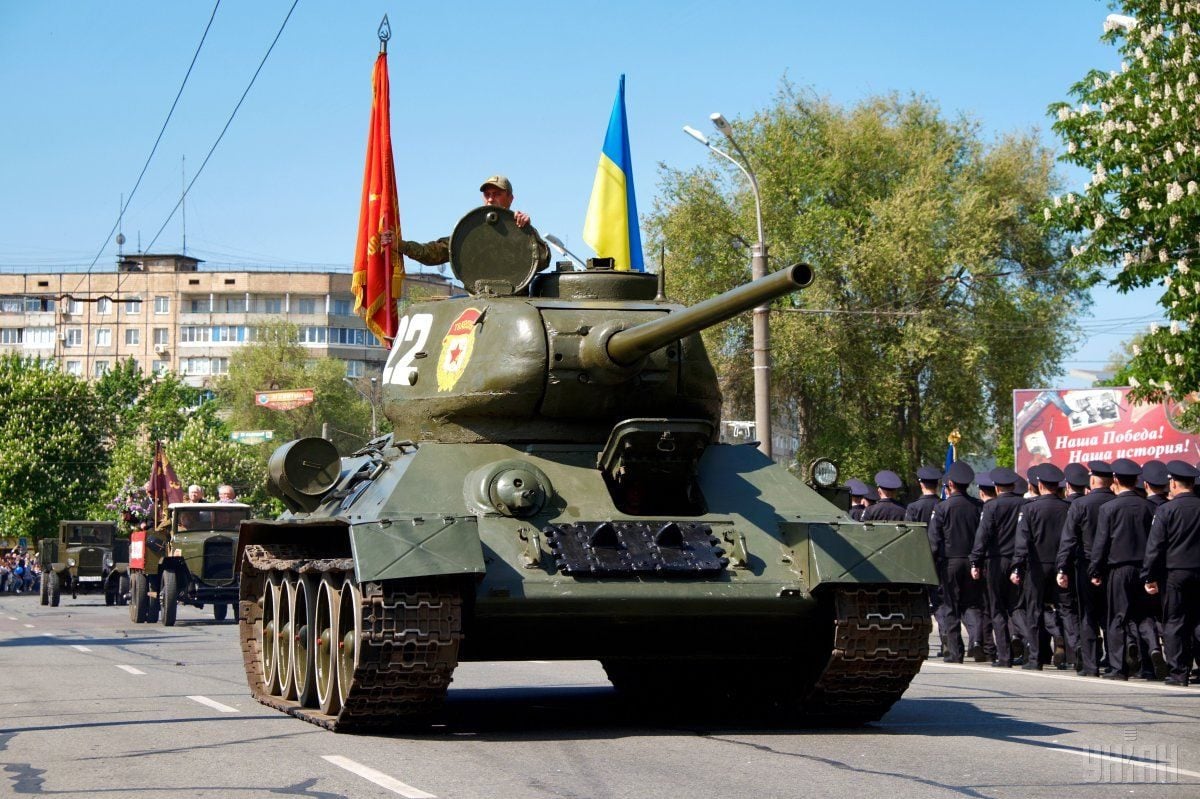 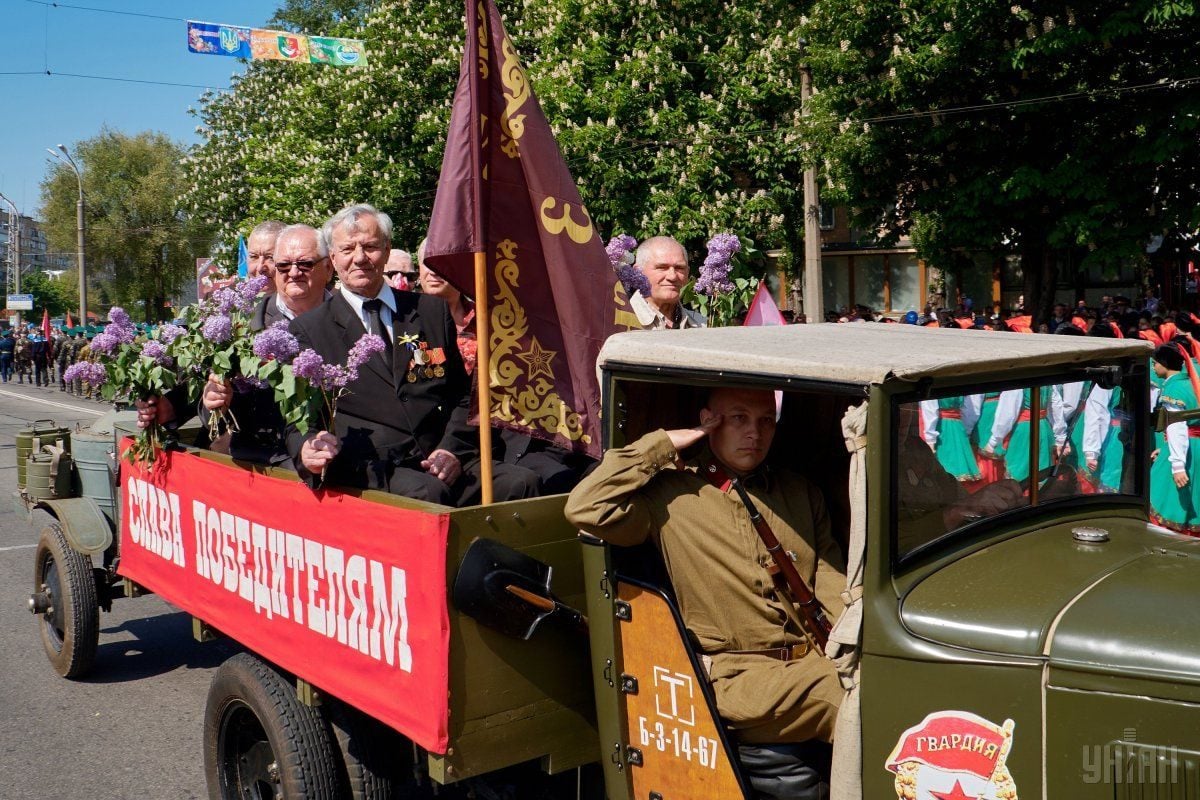 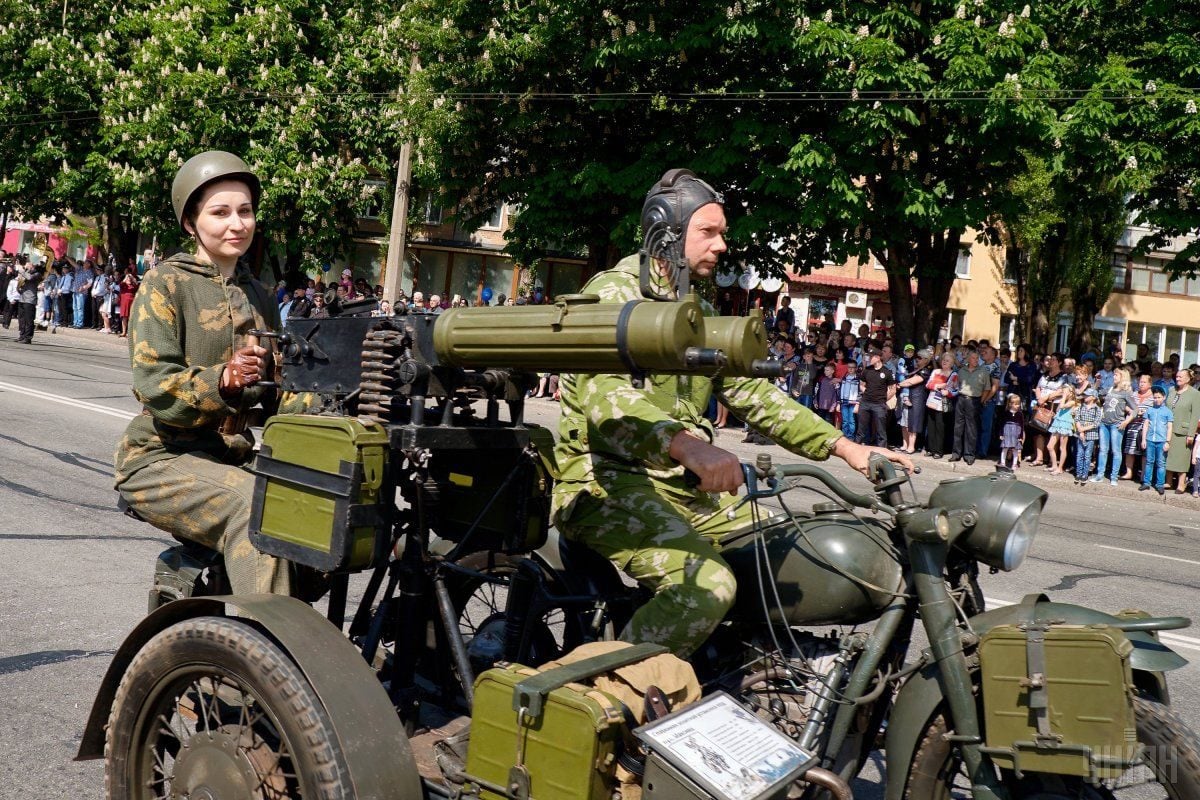 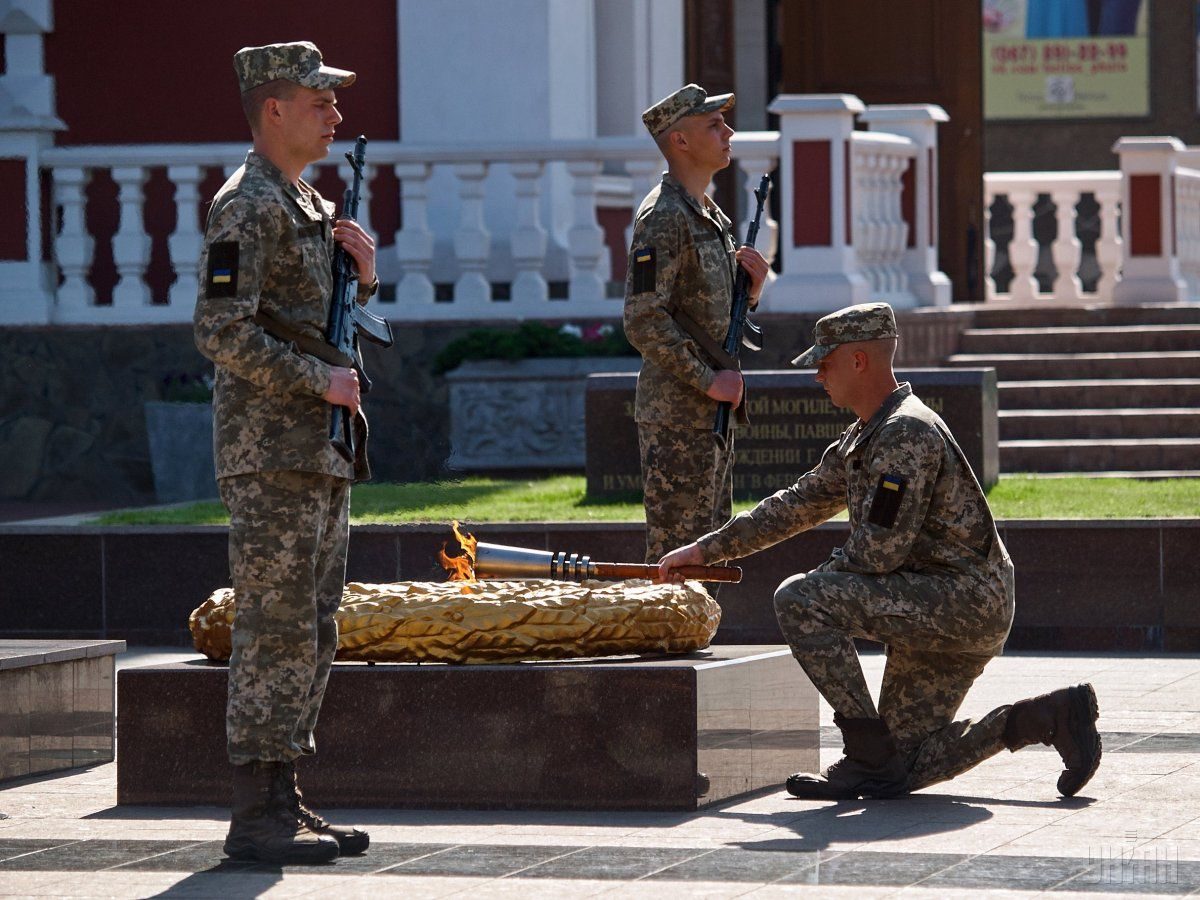 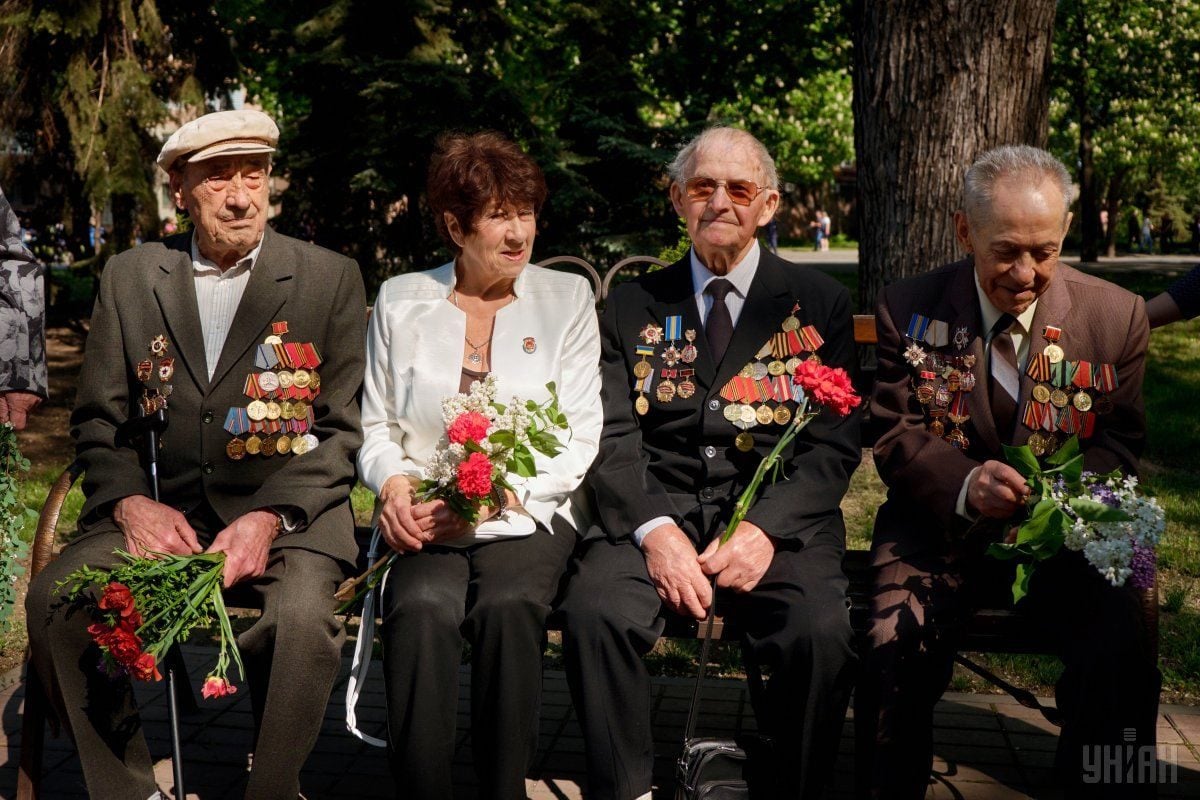 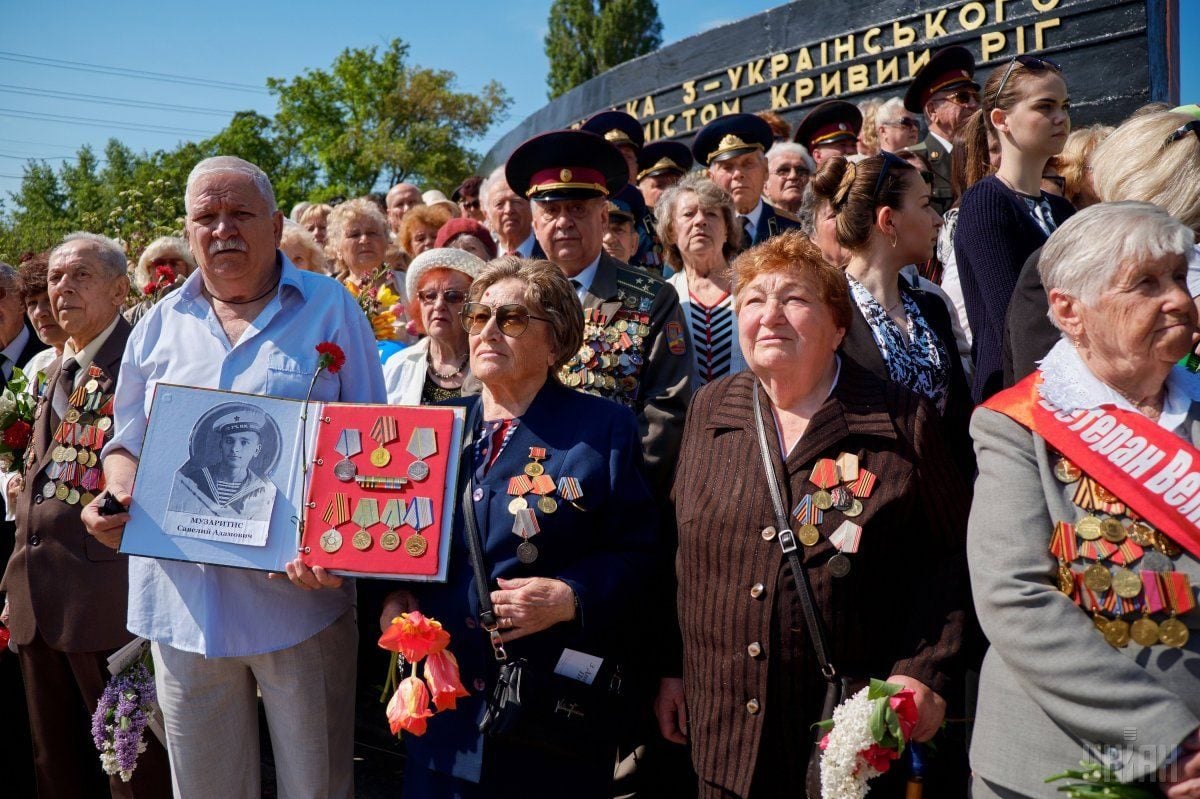 © UNIAN
If you see a spelling error on our site, select it and press Ctrl+Enter
Tags:News of UkraineUkraineDay of Remembrance and Reconciliation