Russian singer Samoilova performs in occupied Crimea instead of Eurovision 2017 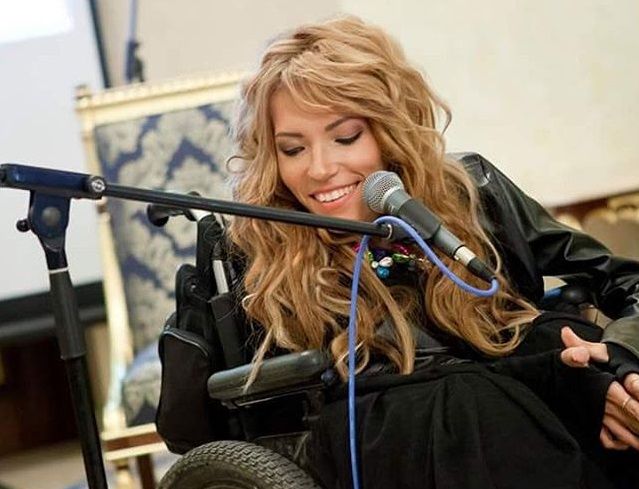 Read alsoRussia won't broadcast 2017 Eurovision – Russian mediaSamoilova also said she would like to sing a new song at the Eurovision Song Contest in 2018.

As UNIAN reported earlier, on March 22, Ukraine's SBU Security Service issued a three-year entry ban against Samoilova, citing her performance at a festival dubbed "A World of Sports and Kindness" held in Crimea on June 27, 2015. Ukraine's authorities say that by performing in Crimea, Samoilova violated the Ukrainian government's regulation dated June 4, 2015, which stipulates that foreign citizens should enter Crimea by crossing the administrative border with mainland Ukraine.

If you see a spelling error on our site, select it and press Ctrl+Enter
Tags:News of UkraineCrimeaSamoilovaEurovision2017