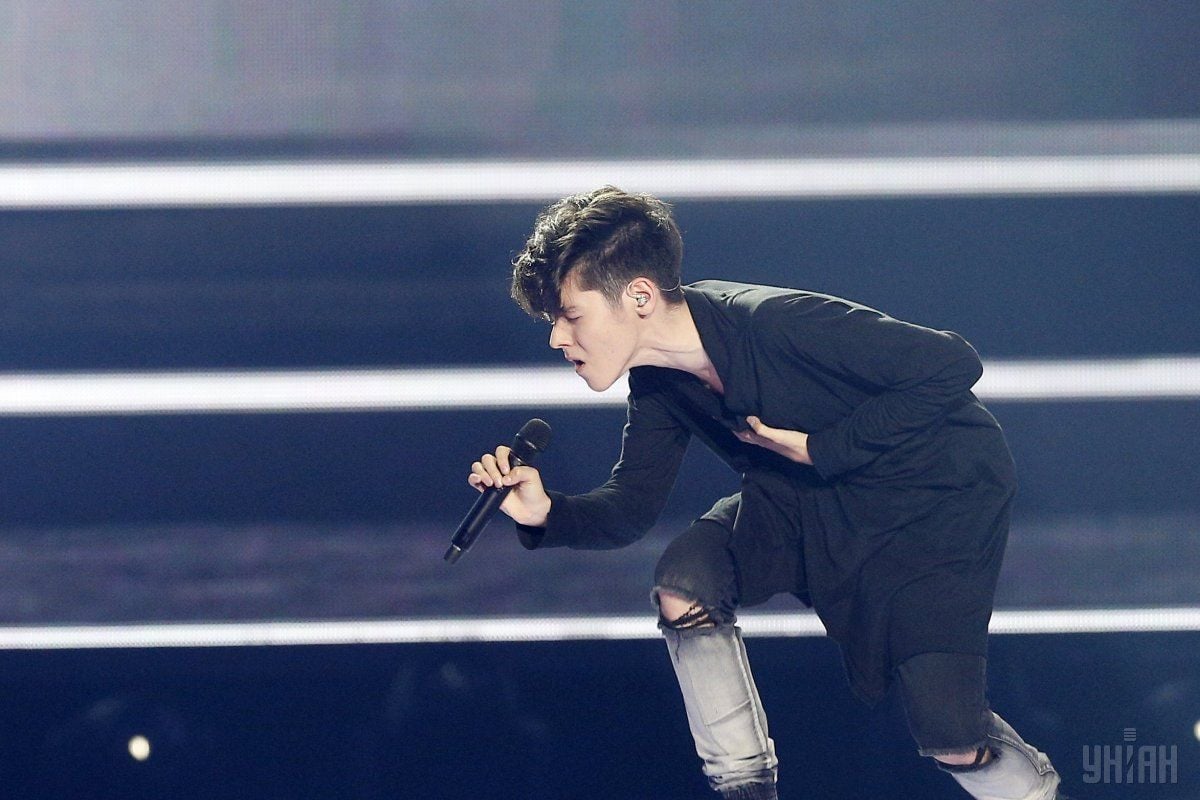 Speculation swirled on social media after the Russian Foreign Ministry's office in the Russian city of Rostov-on-Don tweeted on May 11 that Kristian Kostov, set to perform in the contest's second semifinal round later in the day, visited the Artek summer camp in Crimea on June 1, 2014, RFE/RL said.

Ukraine has refused entry to Russia's selection, singer Yulia Samoilova, saying she violated the law when she traveled to Crimea for a performance in 2015. Ukrainian authorities had also said they were investigating Armenia's entrant, Artsvik, over a concert she gave on the Ukrainian peninsula, which Russia seized in March 2014 after sending in troops and staging a referendum widely dismissed as illegitimate.

Read alsoEurovision organizers to consider sanctions against Ukraine over Russia entry in June"We have sent a request to the SBU [Security Service of Ukraine] so they can say what are the steps for tonight. We are trying to get a legal comment from the SBU, but so far we have not heard anything," Eurovision spokeswoman Marta Bilas told RFE/RL.

Ukrainian state border service spokesman Oleh Slobodyan said that the border service was also looking into whether Kostov had traveled to Crimea and that if the report is confirmed "we will act in accordance with the law."

"This information requires detailed examination," he said, adding that when Kostov entered Ukraine for the annual song contest, which wraps up with a final on May 13, the border service and other law-enforcement agencies had been unaware of any possible past visits by the Bulgarian to Crimea.

Viktoria Sydorenko, an international public relations manager for the contest and communications director for Ukrainian broadcaster UA:First, said that as of late afternoon on May 11 the SBU had not informed the organizers of any change to Kostov's legal status, and thus "he is going perform."

Neither SBU officials nor representatives of Kostov, who is in Kyiv, were immediately available for comment.

Ukrainian law enables the government to ban people who have traveled to Crimea without obtaining prior permission to do so from Kyiv. Ukraine last year blacklisted 140 Russian performing artists on those grounds.

Two Russian journalists who were accredited by Eurovision to cover the contest were detained at the border on May 7 and eventually turned away and barred from entering Ukraine for three years.

No reason was given for denying their entrance and Slobodyan said other Russian journalists have been admitted to Ukraine to cover the contest.

If you see a spelling error on our site, select it and press Ctrl+Enter
Tags:News of UkraineCrimeaEurovisionBulgariaESC2017