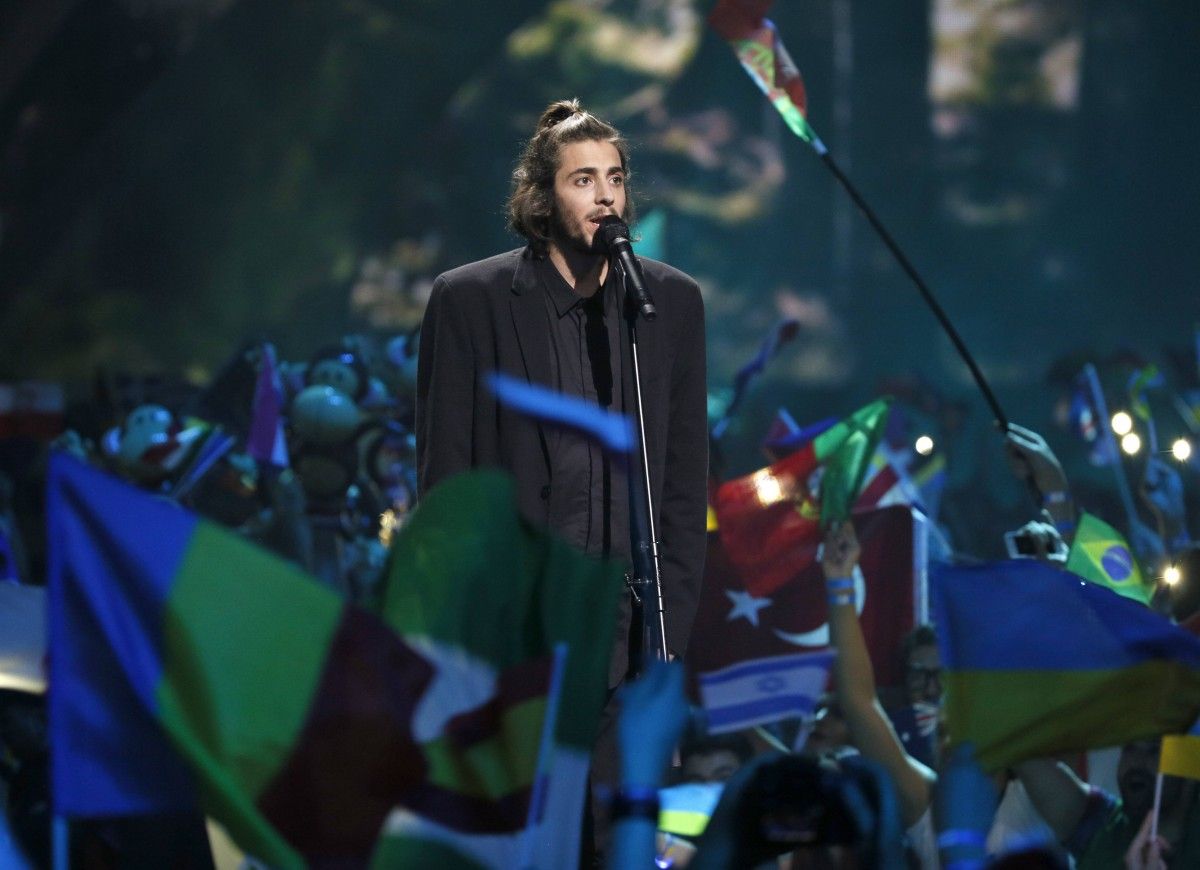 The final outcome was decided by a 50:50 split between professional juries and televoting from all 42 participants. The jury votes were decided during the Jury Final last night and the televotes decided during tonight's show, according to Eurovision.tv.

The 26 finalists were made up of 20 qualifiers from the first and second Semi-Finals held on the 9th and 11th of May and six automatic qualifiers including the Big 5 countries (France, Germany, Italy, Spain and the United Kingdom), and host country Ukraine. 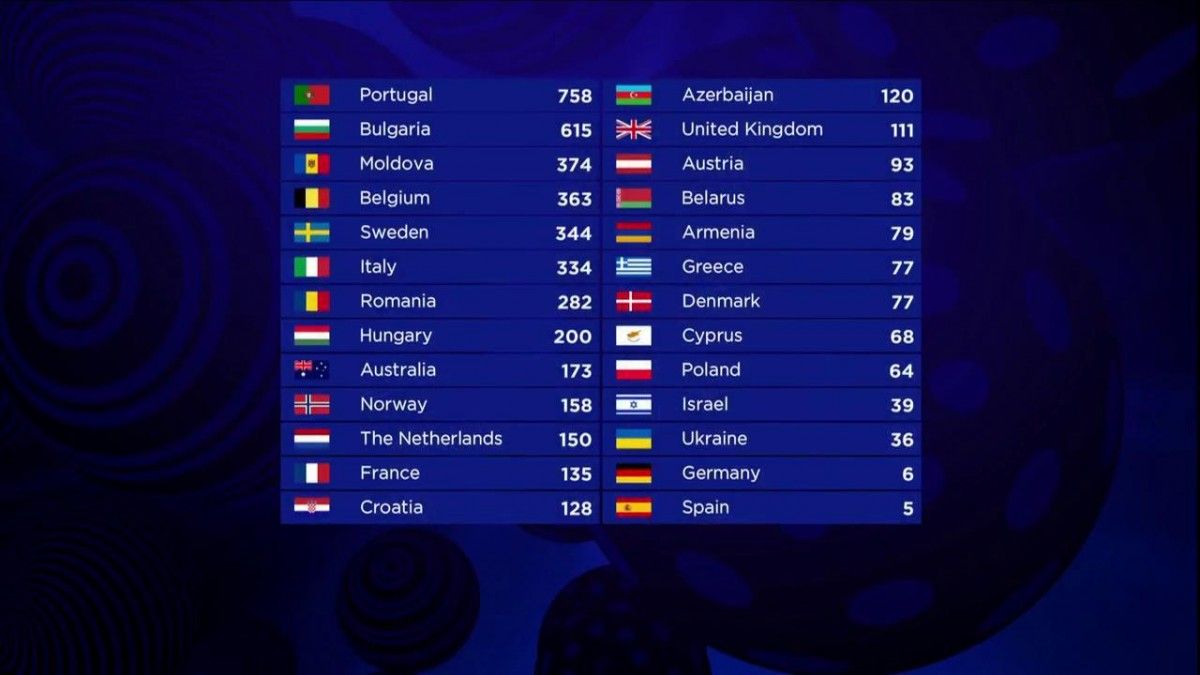 Eurovision.tv
If you see a spelling error on our site, select it and press Ctrl+Enter
Tags:News of UkraineEurovisionESC2017Portugal