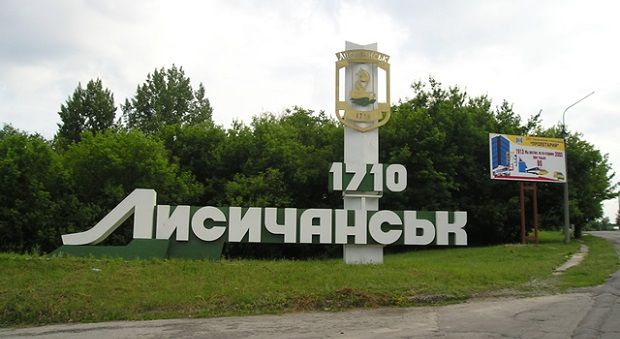 The Azerbaijanis Congress in Luhansk region told APA that Ismayil Ismayilov (born in 1970) who is originally from Azerbaijan's Ganja city, went missing in the town of Lysychansk.

Read alsoSBU: Over 3,000 Ukrainian hostages freed or tracked amid Russian aggression in DonbasThe businessman reportedly left home in the morning and hasn't gone back for a week, and there is no news from him. Ismayilov is engaged in entrepreneurial activity in the field of agriculture.

It should be noted that several Azerbaijani businessmen and children of some of them have been kidnapped recently, as well as trucks belonging to Azerbaijani companies were hijacked.

If you see a spelling error on our site, select it and press Ctrl+Enter
Tags: #News of Ukraine#Azerbaijan#businessman
Latest news