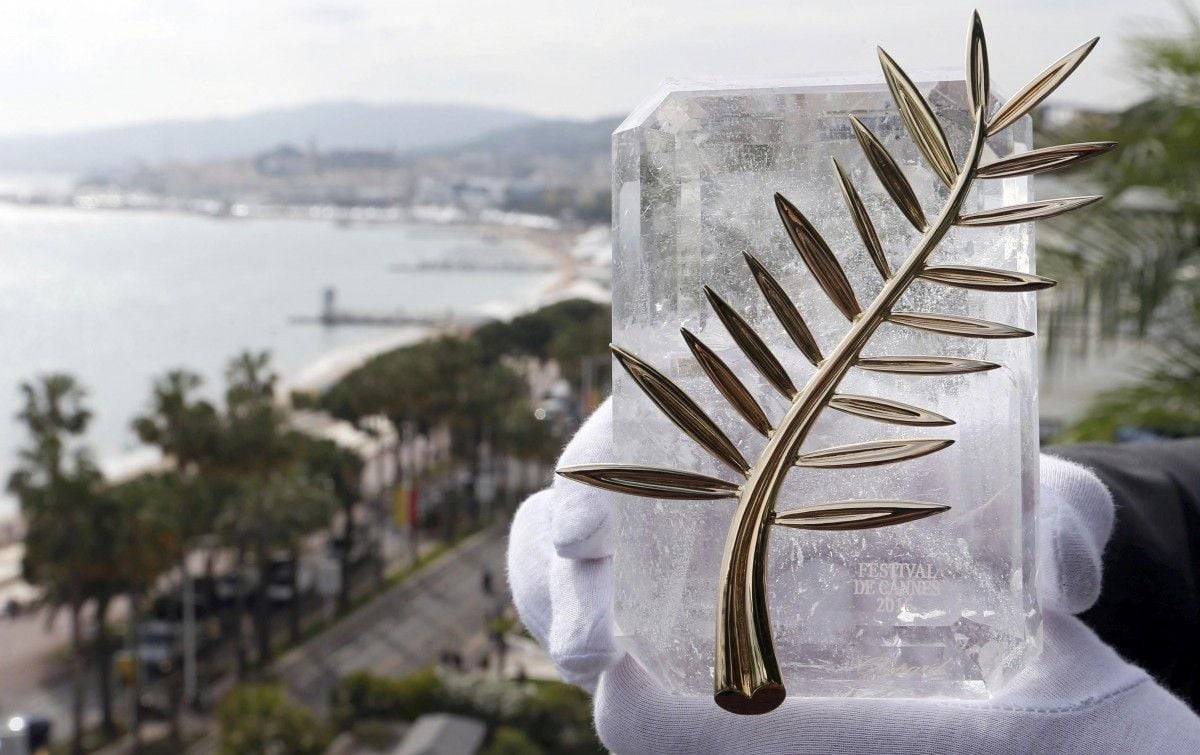 Nineteen films from around the world will be competing for the prestigious Palme d'Or award as the top movie at the festival, including productions by directors Sergei Loznitsa of Ukraine and Andrei Zvyagintsev of Russia, RFE/RL reported.

Loznitsa's A Gentle Creature is loosely inspired by a short story by Fyodor Dostoyevsky. The director is known for his 2014 documentary Maidan, an account of the 2013-14 protests in Kyiv and their violent suppression.

Read alsoUkraine launches country's first-ever National Film Awards – mediaZvyagintsev's Loveless is a story about a family with an aversion to affection.

Hungarian director Kornel Mundruczo's Jupiter's Moon revolves around the European migrant crisis and a young refugee who discovers amazing powers after being shot.

If you see a spelling error on our site, select it and press Ctrl+Enter
Tags:News of UkraineRussiaUkrainefilmCannes