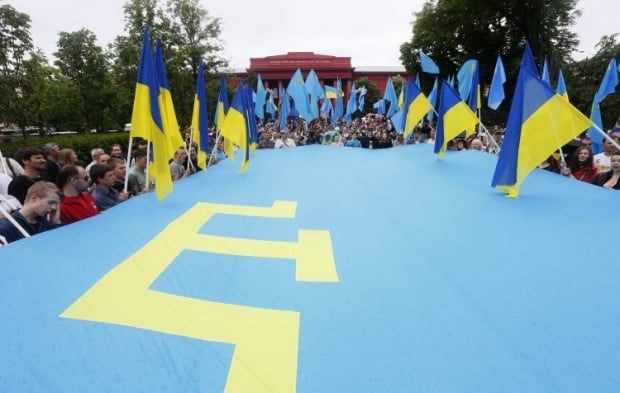 Memorial Day is marked annually on May 18. On this day in 1944, the Kremlin-initiated deportation began of the Crimean Tatars from their historical homeland. This year, the Mejlis suggested that Crimean Tatars honor the memory of the victims of Soviet crimes in Crimea with a prayer.

At noon on May 18, they were called to get to the streets near their homes and join each other in a prayer for the passed and then lay flowers to the memorial stones installed in each village.

Read alsoDzhemilev: Occupiers conduct over 800 searches at Crimean Tatars to intimidate themAt the same time, in mainland Ukraine, the anniversary of deportation will be marked by a number of memorial events in order to raise awareness about the events of 1944 and their consequences for the Crimean Tatars.

The ministry of information policy has created a series of videos dedicated to the anniversary. They were filmed in Crimea in a concealed manner, not to get into the focus of the FSB security service operatives.

If you see a spelling error on our site, select it and press Ctrl+Enter
Tags:News of UkraineFSBCrimeanTatarsdeportationanniversarygenocide