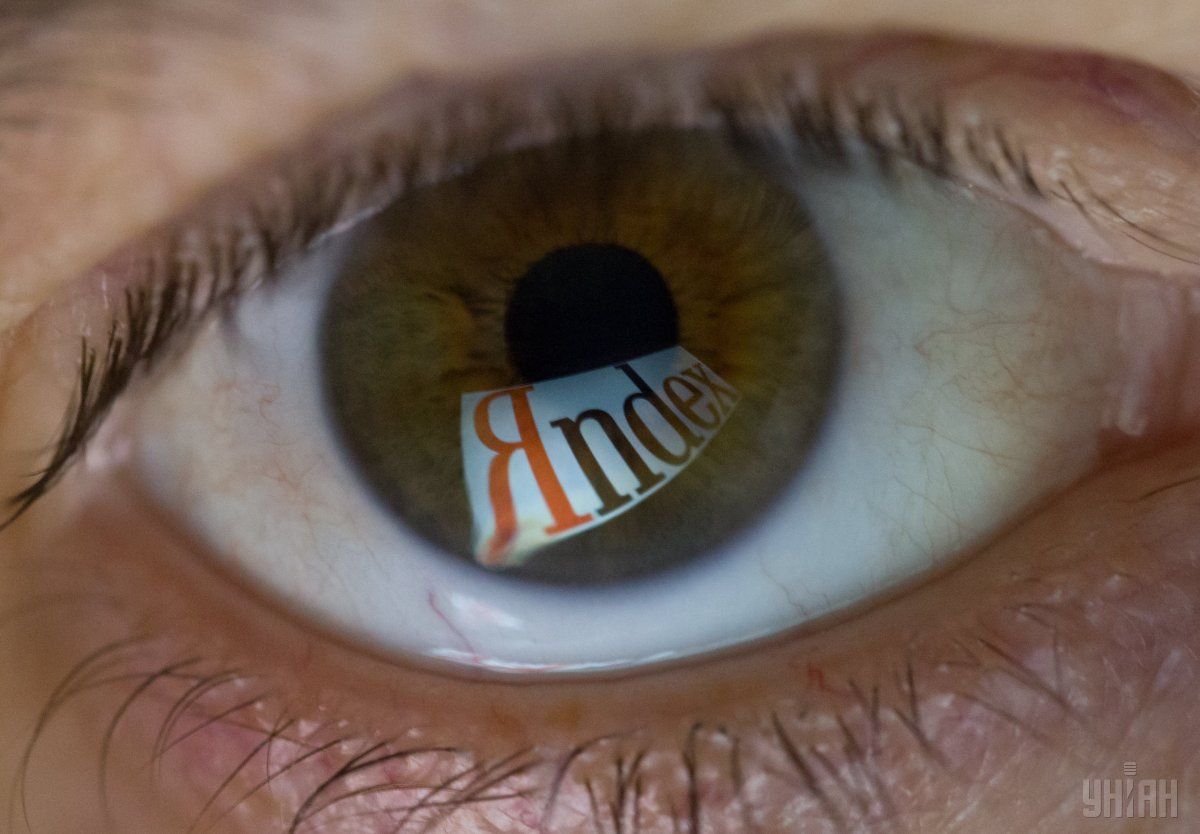 The comment followed the president's signing of a decree enforcing the decision of the National Security and Defense Council of Ukraine blocking access to said web resources in the territory of Ukraine.

At the same time, the ministry notes that "the specified resources, in particular such as VKontakte, Odnoklassniki, Yandex, Mail.Ru GROUP and others were not included in the list that the MIP’s working group under the leadership of Deputy Minister Dmytro Zolotukhin worked out and the ministry’s expert council considered, then forwarding it to the SBU security service."

However, at the NSDC meeting on April 28, 2017, a number of facts and arguments in support of the application of sanctions against Russian social networks was presented to its members.

Read alsoClose ties to Russian Internet world leave Ukraine vulnerable to cyberattacks, espionage - Kyiv PostAt the same time, State Secretary of the Ministry of Informational Policy Artem Bidenko stressed that the above-mentioned Russian information resources have long been used by Russian security forces as an instrument in the hybrid war they wage.

"The Ministry of Information Policy of Ukraine invariably considers freedom of expression a key value and does its best to protect the media and journalists. At the same time, taking into account the facts provided and caring about the country’s security, the NSDC decision meets the tasks facing the state today on the issues of territorial integrity and social protection. Resources such as VKontakte, Odnoklassniki, Yandex, and MailRU GROUP have long been used by Russian security forces as an instrument of hybrid war,” Bidenko said.

As UNIAN reported, President Petro Poroshenko signed a decree that brought into effect the decision of the National Security and Defense Council to update the list of sanctioned Russian companies. The decree bars access to Russian social networks VKontakte, Odnoklassniki, as well as Yandex online services. The use of Russia-designed 1C accounting software is also restricted.

Read alsoUkraine to block Russia propagandist media, social networks for three yearsThe Cabinet of Ministers and the SBU security service with the participation of the National Bank were instructed to develop a mechanism for blocking access to Russian online information resources and effectively banning the use of the 1C accounting software.