Wladimir Klitschko to announce decision on his boxing future May 27 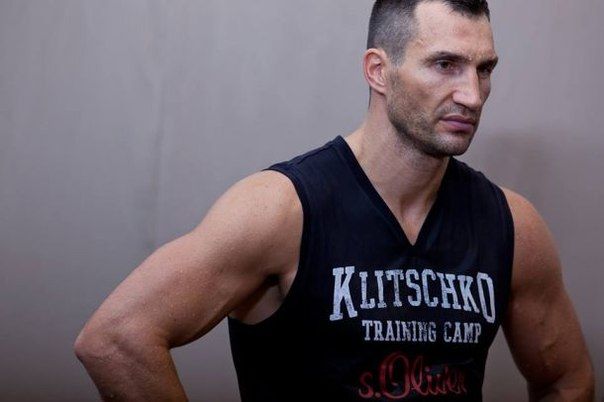 Right now, there are at least four options for Ukrainian legend, who dominated heavyweight division for the whole decade: retirement, rematch with Anthony Joshua, another rout for his third world title – fight against WBC champion Deontay Wilder of WBO champion Joseph Parker and a farewell fight in Kyiv, Boxing News wrote.

Read alsoKlitschko loses epic fight to Joshua at Wembley (Photo)As UNIAN reported earlier, on April 29, in a very important battle for the IBF, WBA, IBO heavyweight titles, a record crowd of 90,000 fans saw Anthony Joshua (19-0, 19 KOs) get off the floor, score three knockdowns of his own, to stop Wladimir Klitschko (64-5, 54 KOs) in the eleventh round.

If you see a spelling error on our site, select it and press Ctrl+Enter
Tags:News of UkraineKlitschkoboxing