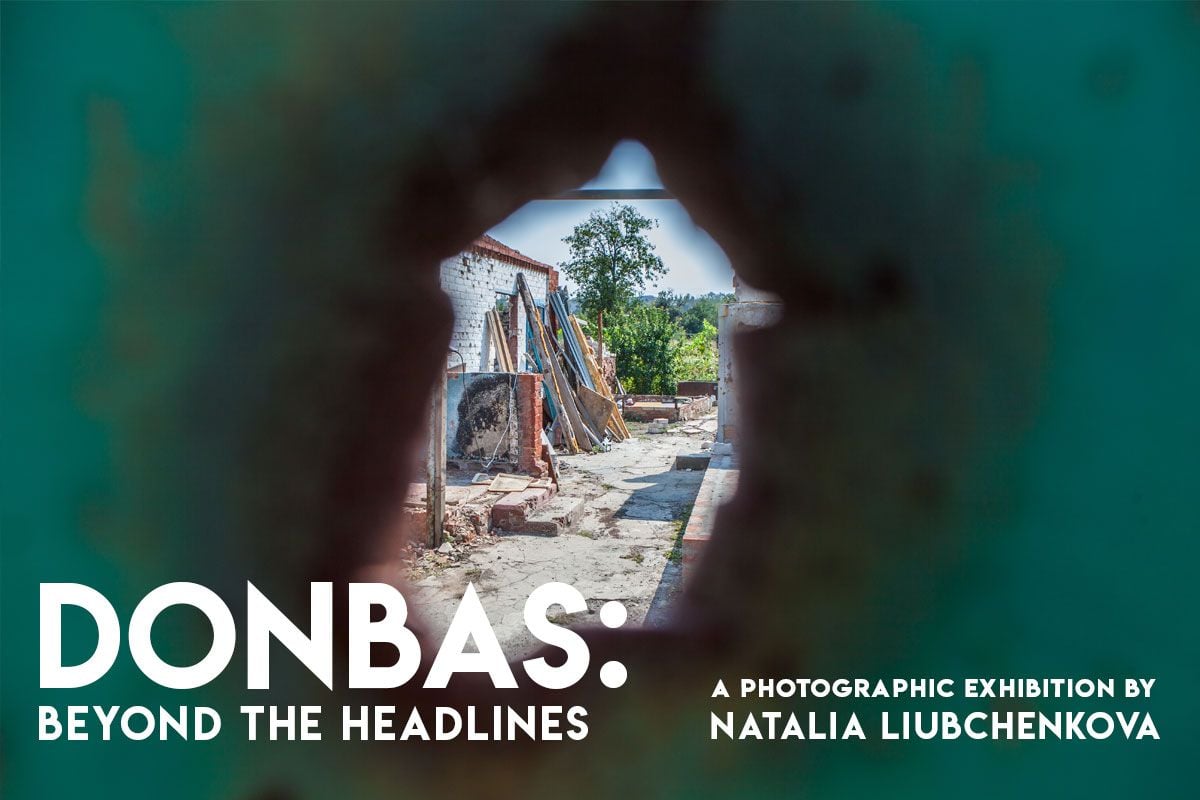 The exposition is aimed to reveal personal stories of courage and inspiration coming from Ukraine, an UNIAN correspondent in Brussels reports.

The event is organized by the Association of Ukrainians in Belgium and UAct charitable organization.

In her comment to UNIAN, Liubchenkova noted that the exhibition was set up to remind Europeans of the ongoing war in eastern Ukraine and of the suffering of civilians.

"I live and work abroad and I am well aware that since the second half of 2015, very little has been told about Ukraine on TV. I have repeatedly heard from foreigners: "We know about Minsk agreements and we don’t see anything else about Ukraine in the news. Has it all settled over there already? " said the photographer.

Read alsoUkraine, NATO, EU discuss way to counter Russian aggression – MuzhenkoLiubchenkova says she wanted the officials influencing European politics to "see the real people behind the figures coming from the conflict zone in the east of Ukraine, on IDPs and casualties.

The exhibit will be open until June 4. 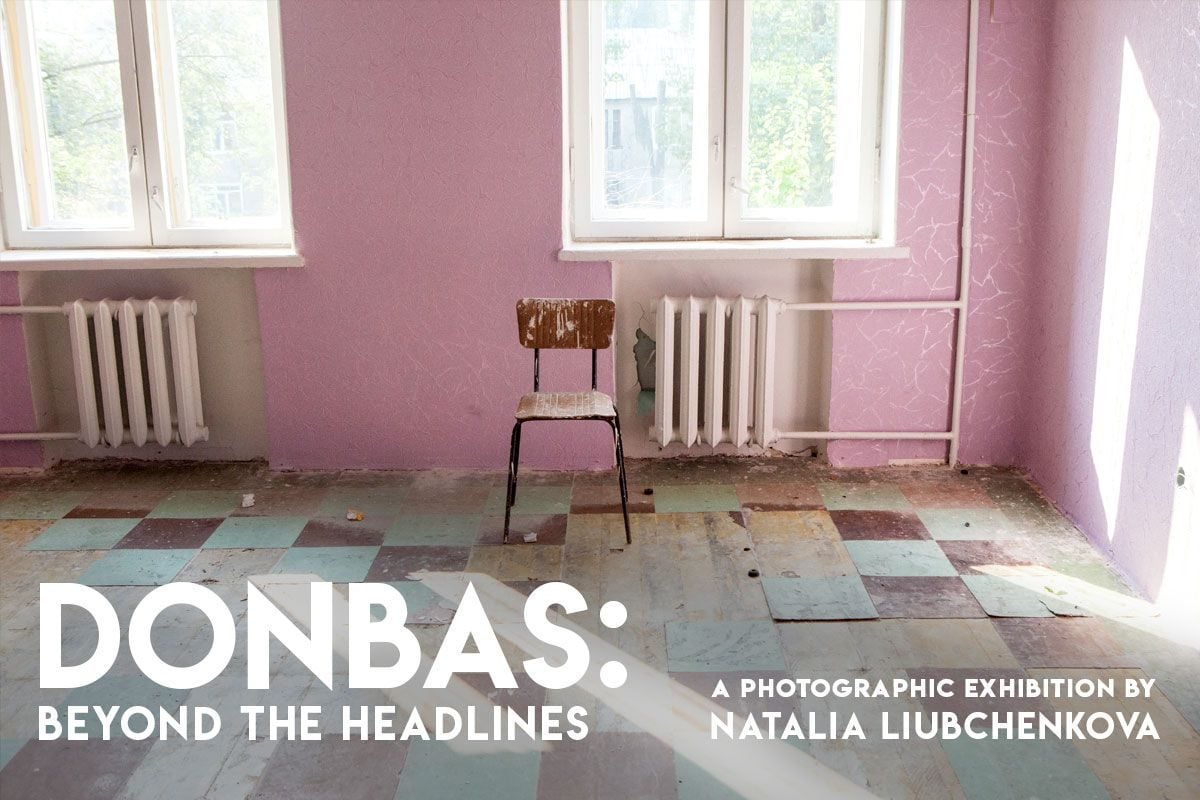 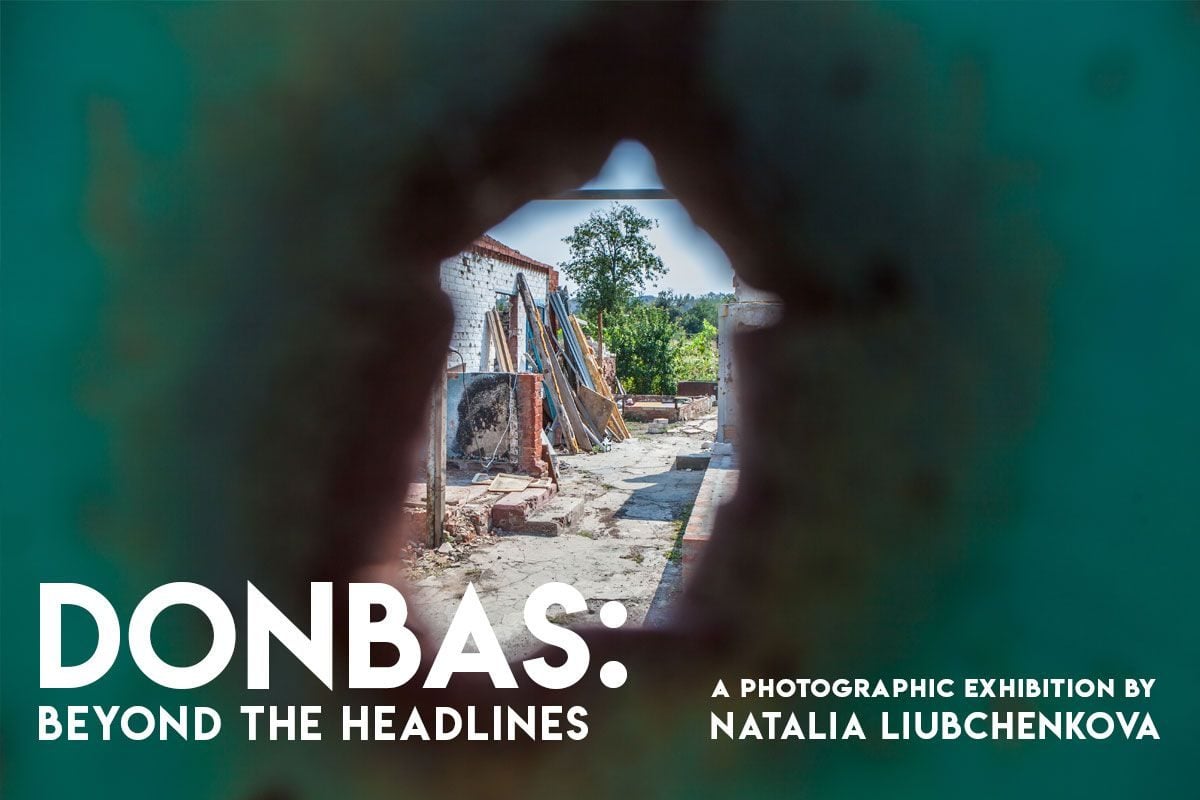 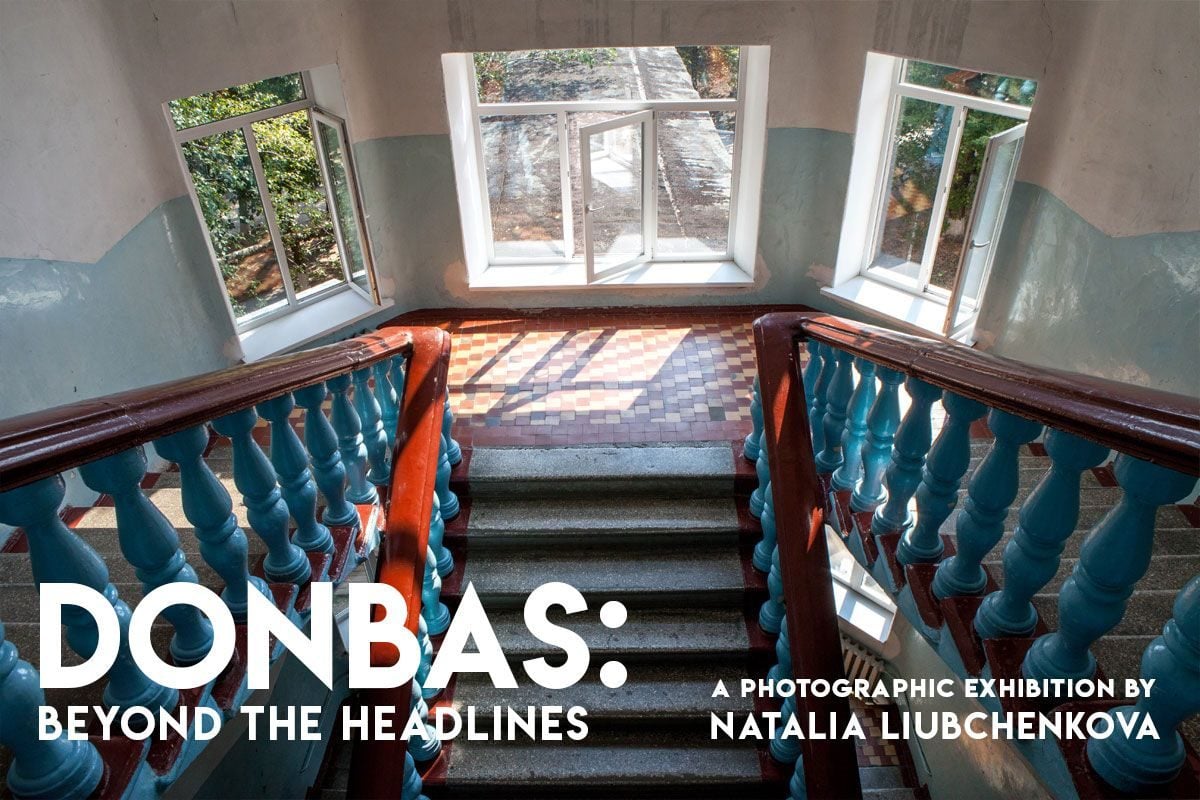 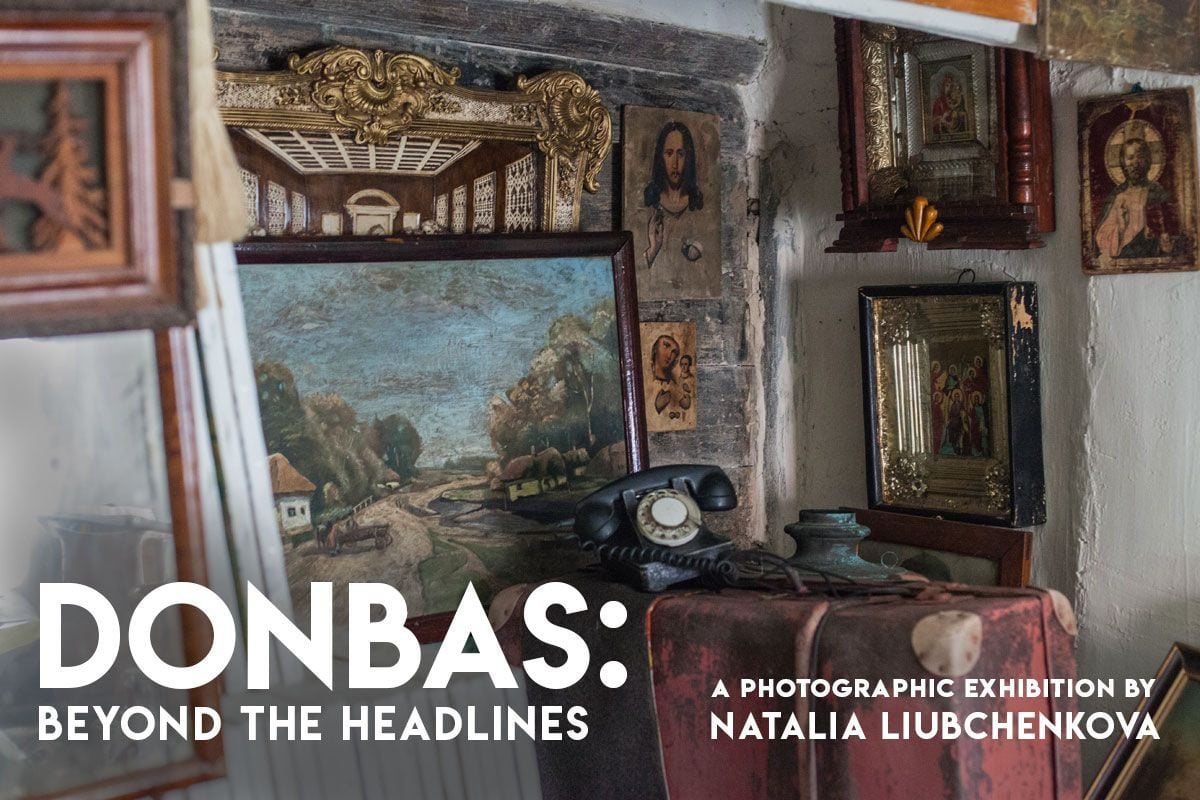 © UNIAN
If you see a spelling error on our site, select it and press Ctrl+Enter
Tags:News of UkrainewarDonbasUkraineBrussels