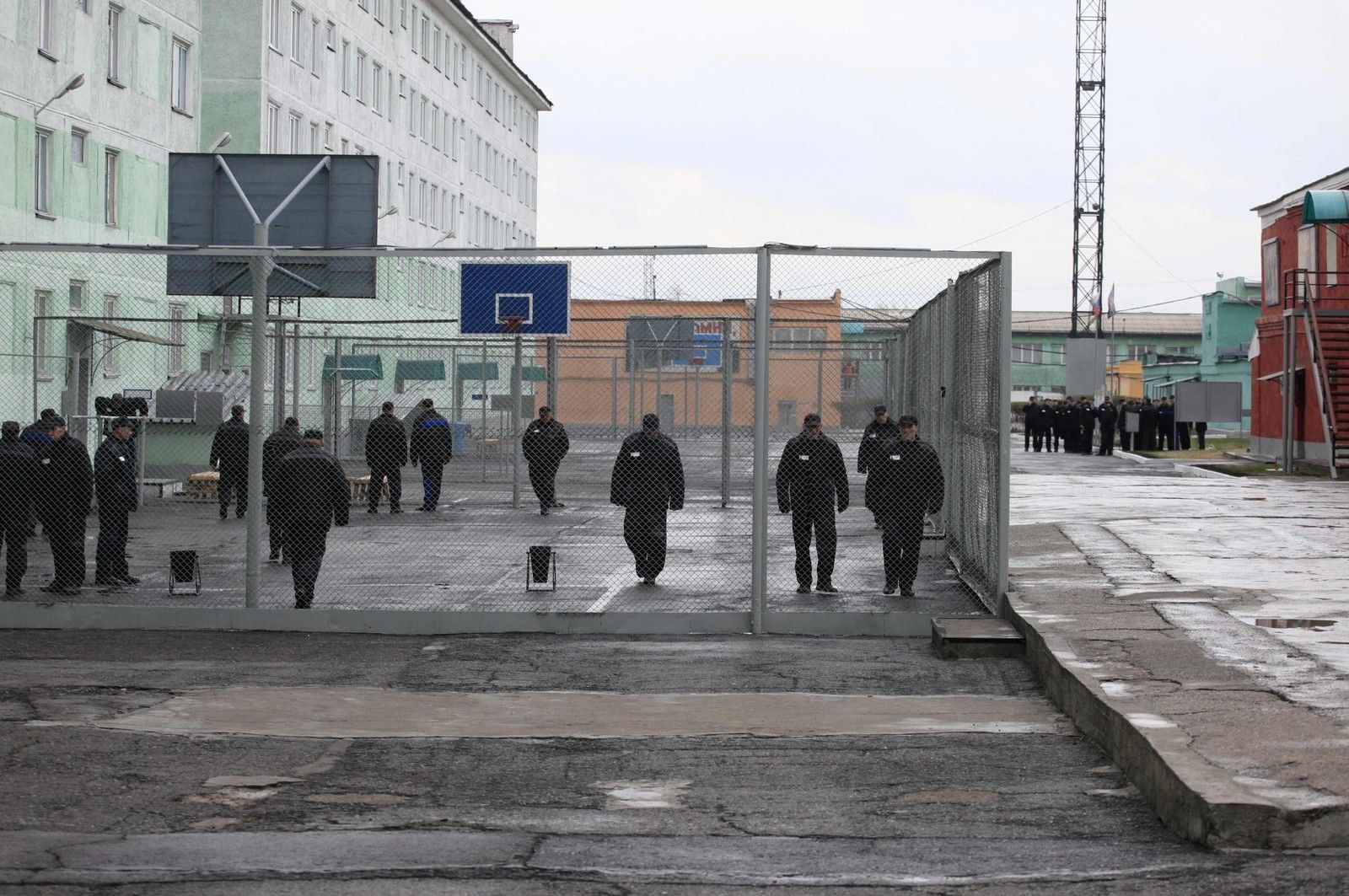 For a bribe, the major of the Internal Service guaranteed the release of convicted persons on parole. The sum of the bribe depended on the gravity of a committed crime. The money was transferred to a bank card of an intermediary, who was one of the convicted and was allowed to go at large. He opened a bank account by the order of the Penitentiary Service's official, reads the report.

In particular, the corrupt official demanded UAH 80,000, or US$3,000, for the release of a person convicted of causing grave bodily harm.

Read alsoSBU reveals cache of ammunition in Zaporizhia regionThe law enforcers detained the offender at the exit of the Penitentiary Service Office after UAH 4,500, or $170, which is part of the bribe, had been transferred to the bank card.

The criminal proceeding was initiated under Part 3 of Article 368 of the Criminal Code of Ukraine.

An investigation is under way to establish other counts of the offender's criminal activity.

If you see a spelling error on our site, select it and press Ctrl+Enter
Tags:News of UkraineSBUcorruptionZhytomyr