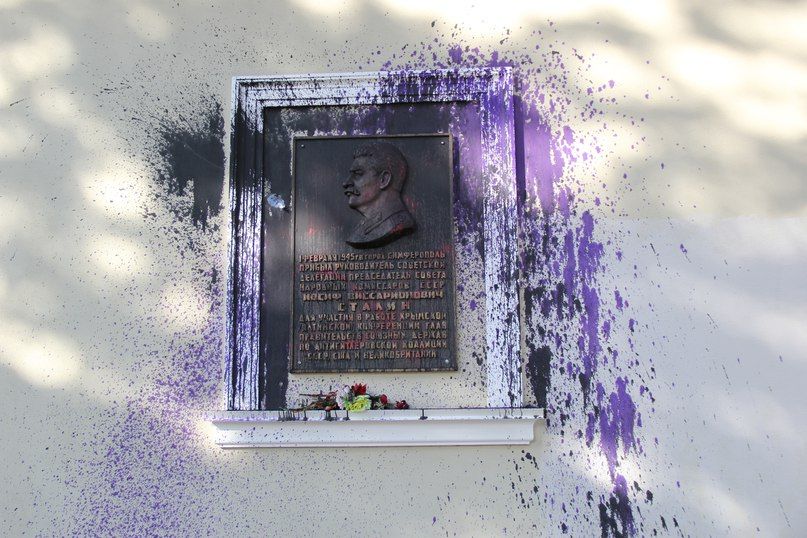 Ukrainian officials have announced a criminal investigation into Soviet dictator Josef Stalin and his secret police chief, Lavrenty Beria, for the mass deportation of Muslim Tatars from the Crimean Peninsula during World War II, which killed tens of thousands, RFE/RL reported.

Read alsoUkraine honors victims of Crimean Tatar people genocideThe investigation, announced on May 18 by the Prosecutor-General's Office, is the latest effort by Ukraine's leadership to reopen painful chapters of the country's Soviet history, including the 1930s-era famine that killed millions of Ukrainians.

The probe will likely further irk the Kremlin, which has sought to burnish Soviet history particularly since the 2014 mass protests in Ukraine that paved the way for a pro-Western government.

The protests led to Moscow annexing Crimea, which had been home to ethnic Tatars for centuries. The Crimean Tatar community has resisted the annexation, and Russia authorities have stepped up political repression against outspoken activists.

Ukrainian Justice Minister Pavlo Petrenko on May 19 called the decision to open criminal charges a "restoration of historical justice."

Read alsoPoroshenko: Prohibition of Mejlis continuation of Stalin’s policyIn 1944, Stalin ordered the deportation of thousands from Crimea to Siberia and Central Asia after Stalin accused the Turkic-speaking Muslims of collaborating with Nazi Germany.

Historians estimate that around 250,000 people, mostly Crimean Tatars, were deported. Tens of thousands died during the process.

Crimean Tatars were not allowed to return to the peninsula until the late 1980s, when Mikhail Gorbachev conducted reforms in the years before the Soviet collapse.

Crimean Tatar leaders had uneasy relations with Kyiv in the 1990s and 2000s, though Kyiv has now embraced the Crimean Tatar cause in the face of Russian repression in Crimea.

Ukraine commemorated the victims of the deportations on May 18 in ceremonies across the country.

If you see a spelling error on our site, select it and press Ctrl+Enter
Tags:News of UkraineCrimeaTatarsStalinSoviet