MPs to appeal to NSDC over pro-separatist websites in Ukraine 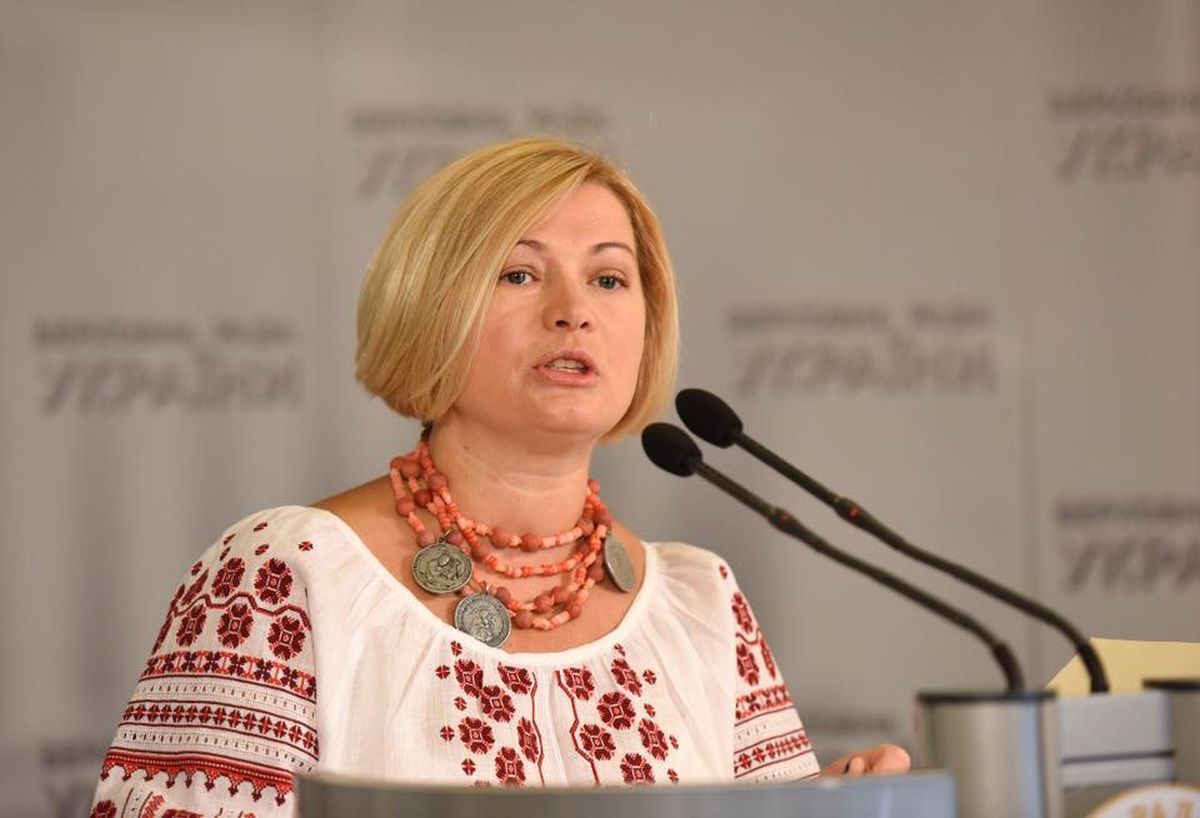 "I have a big question: Why do pro-separatist websites operate unhindered in Ukraine? By the way, our journalists refer to them... Of course, there are questions to the NSDC on why this issue has not been considered during the rightful discussion on Russian sites... It is obvious that we will file reasonable inquiries by the people's deputies with the NSDC and relevant ministries," she said during the international conference Reintegration of Donbas in Conditions of Hybrid War.

Gerashchenko stressed the extreme importance of appealing to the people in the temporarily occupied territories, noting that both legislative and PR activities are significant to this end.

"Because of the discreditation of the humanitarian factor, the Russian side and its henchmen create the hostile image of Ukraine," she said.

If you see a spelling error on our site, select it and press Ctrl+Enter
Tags:News of UkraineUkraineRadahybridwarGerashchenkoNSDCinformation