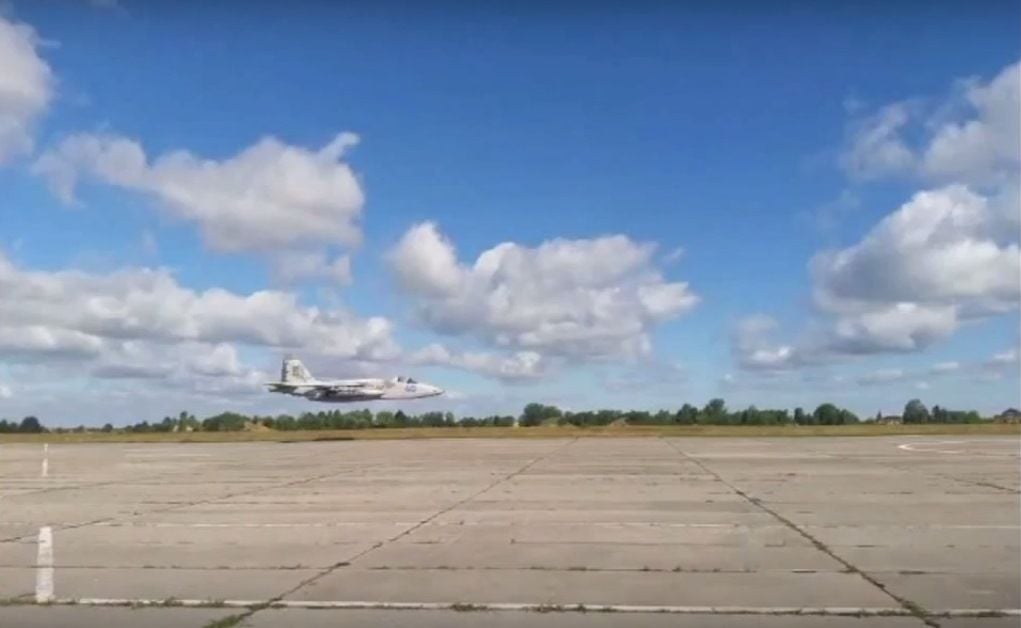 "The Air Force of the Armed Forces of Ukraine continue to build up their combat capabilities. This year, the priority objectives of the Air Force command include the restoration of infrastructure, the revision of the deployment of military units taking into account the modern safe environment, the gradual transition of the Air Force control bodies to the J-structure adopted in NATO member countries, as well as the intensification of combat training, purchase, restoration and modernization of weapons and military equipment," Havryliuk said.

"During this time, the Air Force pilots gain more than 6,600 flight hours, while those of the warcraft of the Land Forces amounts to about 4,000 hours," she said.

Read alsoRussian naval activity in Europe exceeds Cold War levels: U.S. admiralAccording to Havryliuk, the Air Force has also increased the number of firing tests at combined-arms training grounds, while foreign specialists have been involved in training the instructors of Ukraine's training centers.

"State defense enterprises are able to modernize almost the entire range of aircraft currently in service with the AFU. Due to modernization, the combat capabilities of aircraft increase by an average of 50%. In particular, the range of detection of air and ground targets is increasing and a high probability of destruction is provided, safety of flights, reliability, survivability and other characteristics of combat vehicles are increased," Havryliuk said.

If you see a spelling error on our site, select it and press Ctrl+Enter
Tags:News of UkraineUkraineairforcemodernization