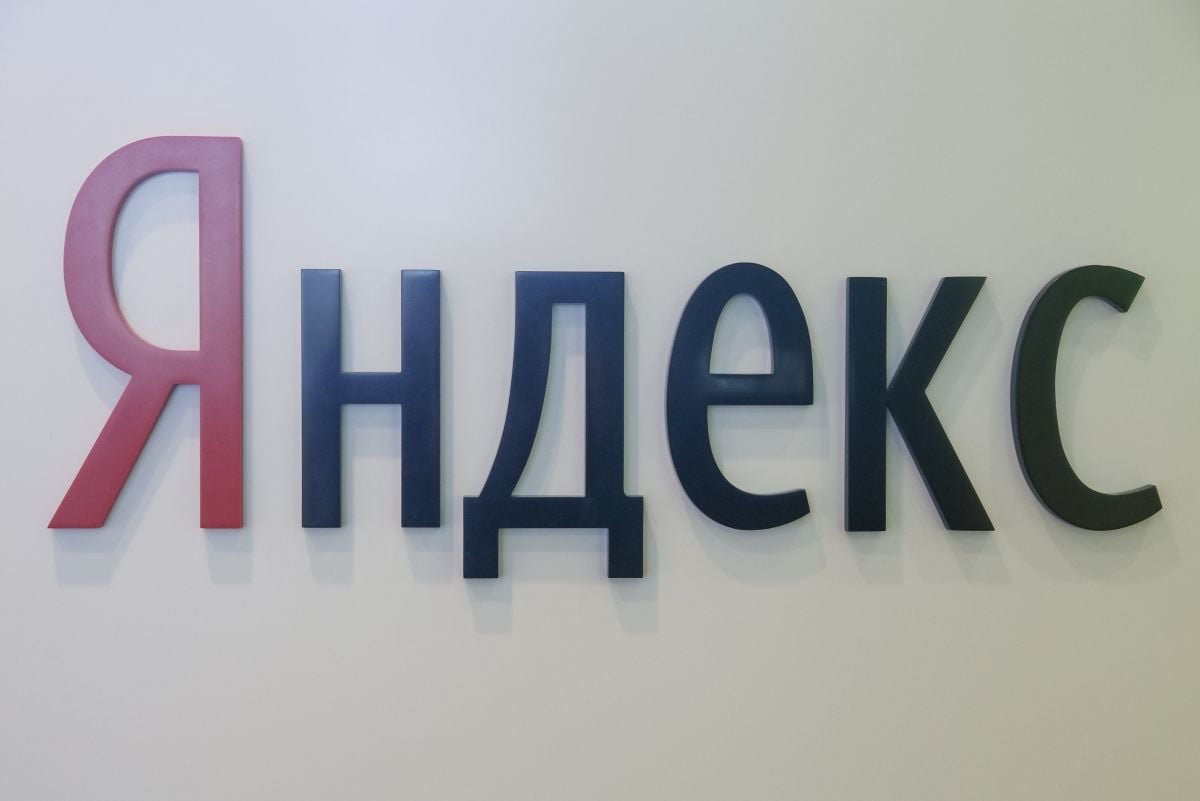 The investigators have established that the company's management illegally collected, copied, and transferred to Russia personal data of Ukrainian citizens.

Operatives revealed that among the affected citizens, whose data were illegally transferred to Russia, were law enforcers and operatives of national security agencies, military of the Armed Forces of Ukraine and other units participating in the Anti-Terrorist Operation in the east of Ukraine, and staff of state agencies.

Read alsoSBU raiding Yandex.Ukraine offices in Kyiv, OdesaAccording to the information obtained by the SBU, the information was transferred to the Russian intelligence services for plotting, setting up and conducting intel, sabotage, information and subversive operations in Ukraine to the detriment of Ukraine's sovereignty, territorial integrity, and inviolability of borders.

Servers and paperwork were seized during the searches, to be sent for forensic examination, to collect more evidence of the facts of collecting, accumulating, and transferring to the Russian side personal data of Ukrainian citizens.

Experts will also analyze the redirection of Ukrainian users' traffic to Russian servers, as well as check the coordination of unlawful activities from the Russian territory.

Read alsoNATO chief comments on Ukraine's ban of Russian social networksPresident of Ukraine Petro Poroshenko signed a decree on a new set of sanctions against Russia, which include blocking access to Russian social networks VKontakte and Odnoklassniki, as well as Yandex online services. It was reported it was the SBU who initiated the blocking of Yandex.

If you see a spelling error on our site, select it and press Ctrl+Enter
Tags:News of UkraineSBUespionageinvestigationRussianAggressionhybridwarraidintelligenceYandexpersonaldatasubversion