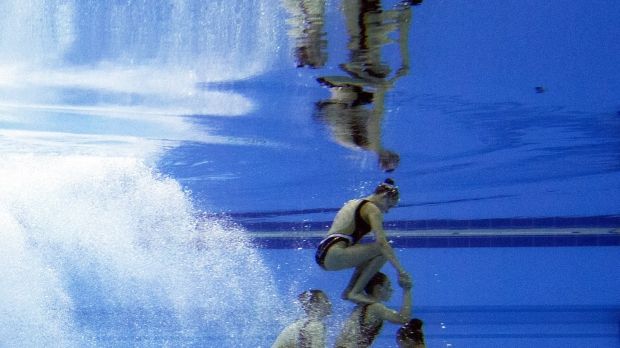 The Ukrainian girls maintained their great form in the Combination with 90.6001, only a small margin in front of the country's team (89.4668). Again Kazakhstan completed the podium with a bronze medal and 81.2334 points.

The same order, Ukraine, Spain and Kazakhstan remained the same for the Highlight routine.

If you see a spelling error on our site, select it and press Ctrl+Enter
Tags:News of UkraineUkraineswimming