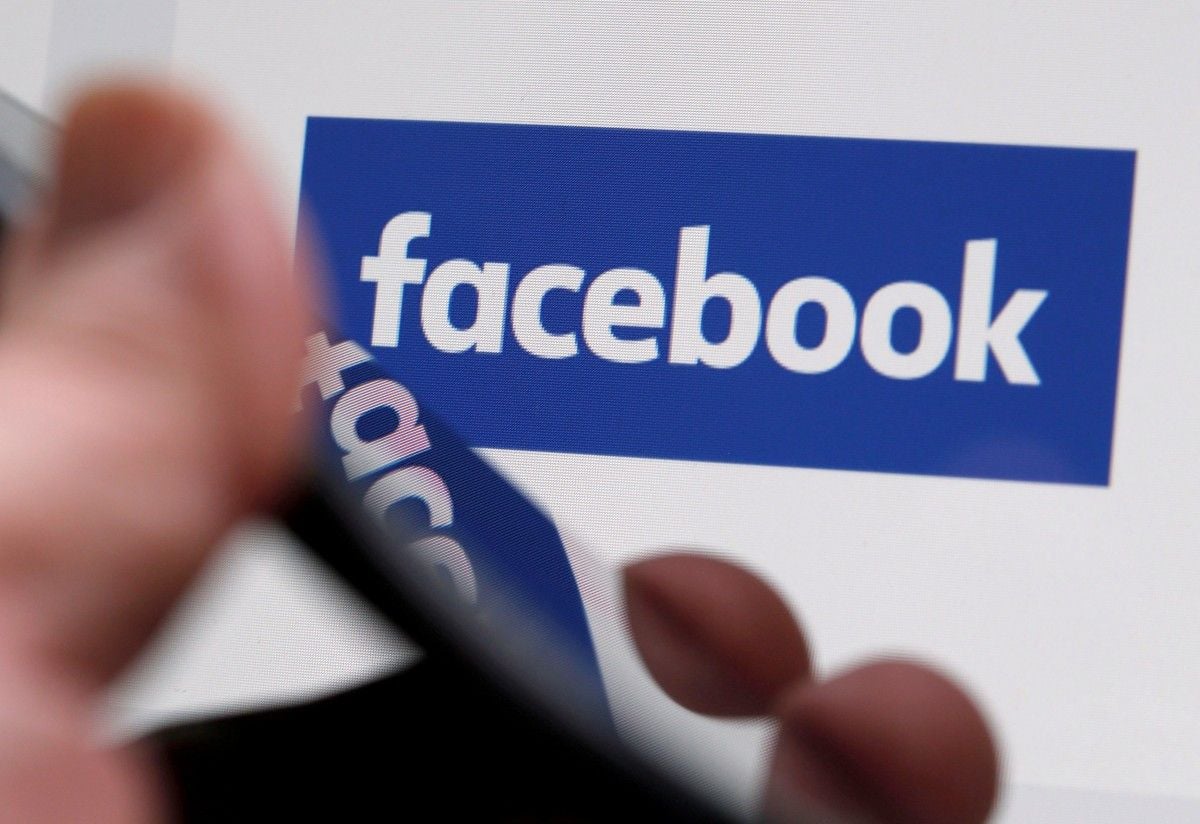 Read alsoUkraine to block Russia propagandist media, social networks for three yearsIf the period is longer than 30 days or if users do not have registered Facebook accounts and only consume content of that social network, for example, by watching video, they are not part of such statistics.

If you see a spelling error on our site, select it and press Ctrl+Enter
Tags:News of UkraineFacebooksocialnetwork