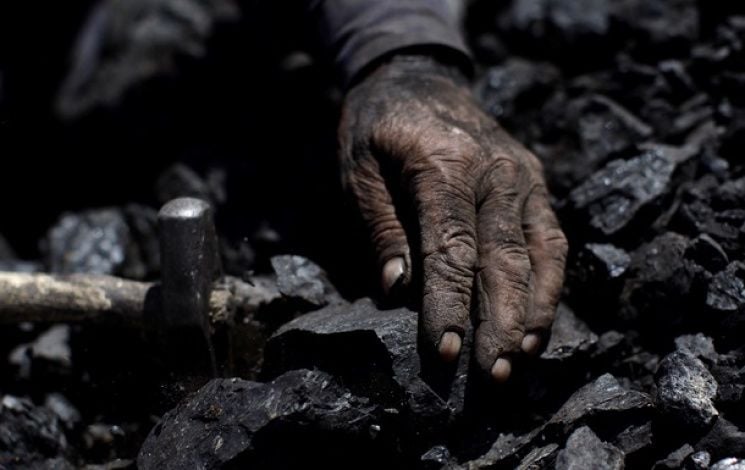 The efforts are being made to lift the body onto the surface.

Read alsoExplosion reported at coal mine in Lviv regionTwo units of divisions of the Dnipropetrovsk region’s mine rescue team were involved in a search and rescue operation.

As UNIAN reported earlier, militants shelled the positions of the ATO forces near Butivka mine, killing a Ukrainian soldier.

If you see a spelling error on our site, select it and press Ctrl+Enter
Tags:News of UkraineUkraineaccidentcollapse