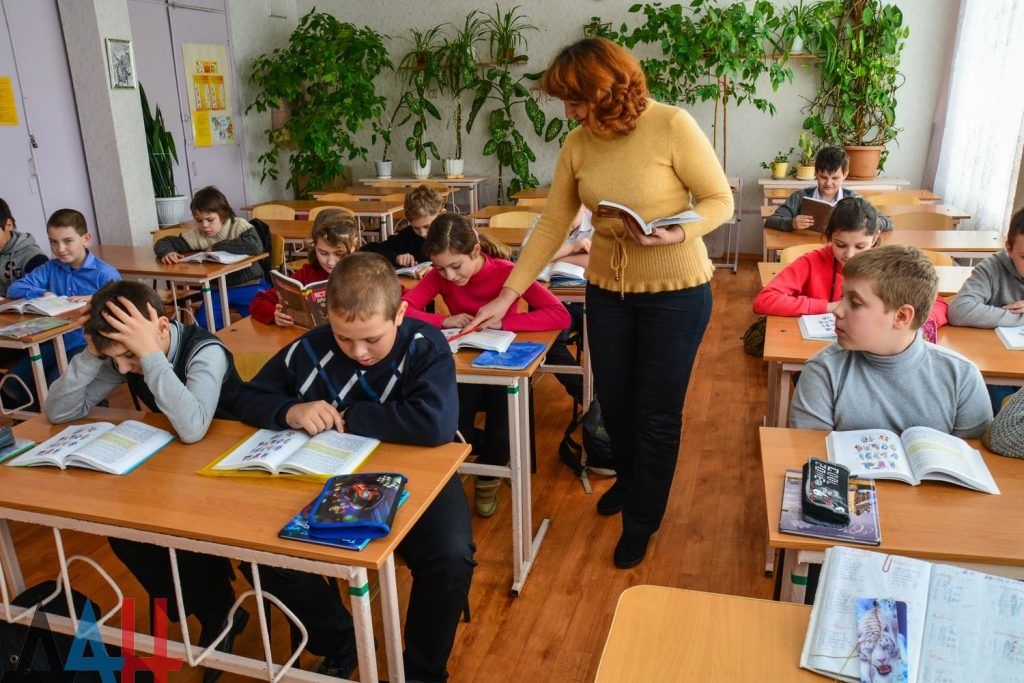 "The "DPR" has gradually passed the transition to the Russian language in its education institutions for the past three academic years," he said.

Zakharchenko claims that the process began in 2014. Then, according to him, 50% of students were studying in Russian, while in 2015, their number amounted to 88%. As of today, this figure has reached 100%, he said.

Read alsoChildren in east Ukraine need urgent support to overcome trauma of volatile conflict – UNICEFEarlier, the "DPR" said that the Ukrainian language would become optional in the schools of the self-proclaimed "republic".

If you see a spelling error on our site, select it and press Ctrl+Enter
Tags:News of UkraineUkraineDPRRussianAggressionZakharchenkoDonetskregionRussianLanguageUkrainianLanguageschools