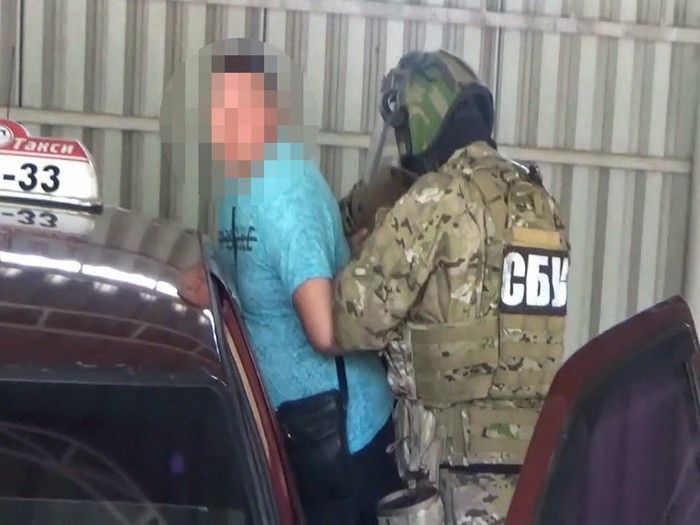 The law enforcers established that the Russian military intelligence (GRU) officers through their contacts in the temporarily occupied areas in eastern Ukraine managed to recruit two residents of government-controlled Lysychansk and Kostyantynivka.

"Their Russian supervisors disguised in Luhansk ar security officials of the so-called "LPR" tasked them with creating an extensive network of informers in the Ukrainian-controlled Donbas,” the report says.

The SBU noted that the assets’ main goal was collecting and transmitting intelligence about the redeployment of units of government forces near the line of demarcation.

The recruited agents transmitted information over cell phone communications using separate SIM cards. SBU operatives made simultaneous arrests of two male suspects in Lysychansk and Kostyantynivka. During the searches, the cell phones involved in illegal activity were seized as evidence.

Read alsoFBI once warned Congressman Rohrabacher of recruitment attempt by Russian spies - NYTThe detainees are suspected in “participation in a terrorist organization” (Part 1 of Art. 258-3 of the Criminal Code of Ukraine). Both men were remanded in custody by court ruling.

The SBU said the identity of another three members of the agent network has been revealed. A separate procedural action will be taken against them.

If you see a spelling error on our site, select it and press Ctrl+Enter
Tags:News of UkraineDonbasUkraineSBUhybridwararrestGRU