Ukraine now boasts the best score among the post-Soviet countries, except the Baltic States, having climbed to the 30th place in the Global Passport Power Rank in 2017, which ranks passports of the world by their total visa-free score. 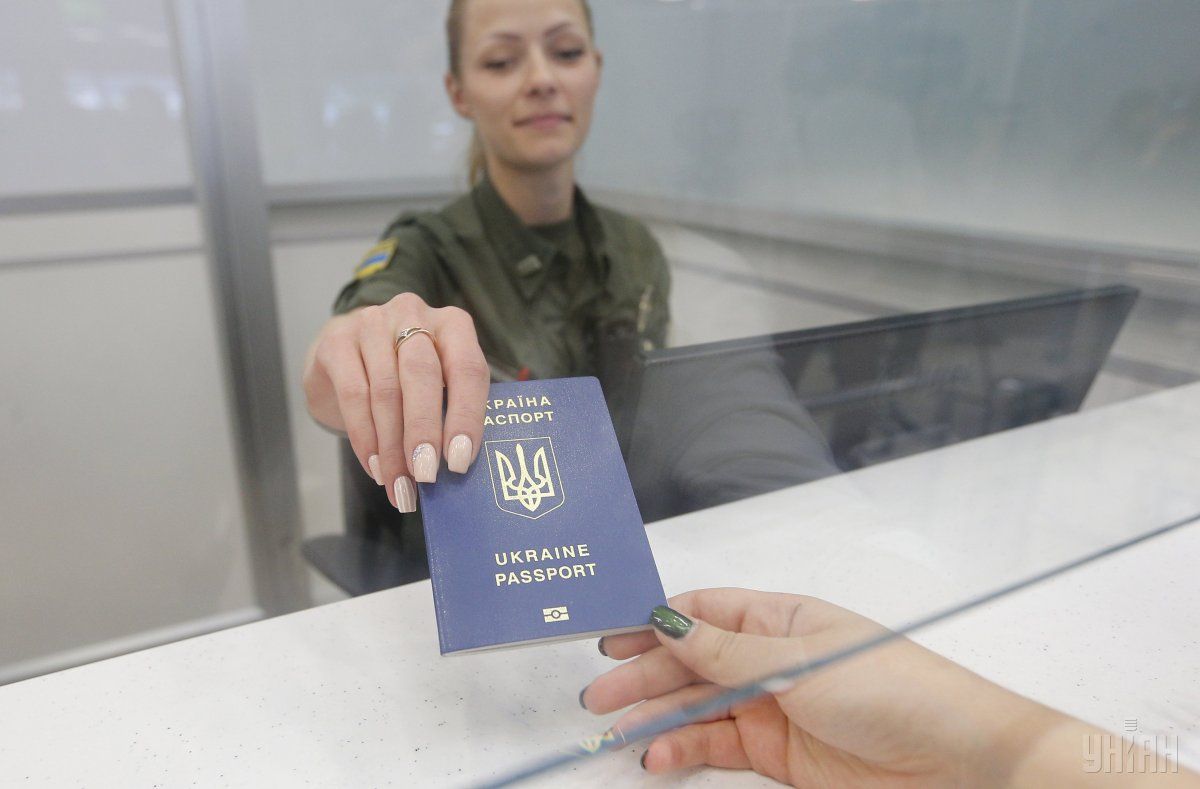 After the visa-free regime was launched with the European Union on June 11, Ukrainians can travel to 119 countries without visas. The individual rating of the Ukrainian passport is 68, while the global one is 30.

Read alsoUkrainians celebrate visa-free travel to EU – mediaUkraine stands next to the island state of Saint Lucia, which is 29th (120 countries) and Macao Special Administrative Region, which ranks 31st (118 countries).

The ranking is topped by Germany and Singapore. Residents of those countries enjoy visa-free entry into 159 countries. Sweden and South Korea go next with a visa-free regime with 158 countries. Denmark, Italy, Finland, France, Spain, Norway, Great Britain, Japan and the United States take the third place with 157 visa-free travel options.

Citizens of Russia are able to travel to 106 countries without visas, therefore Russia's passport ranks 41st.

If you see a spelling error on our site, select it and press Ctrl+Enter
Tags: #News of Ukraine#Ukraine#visafreetravel#passport
Latest news