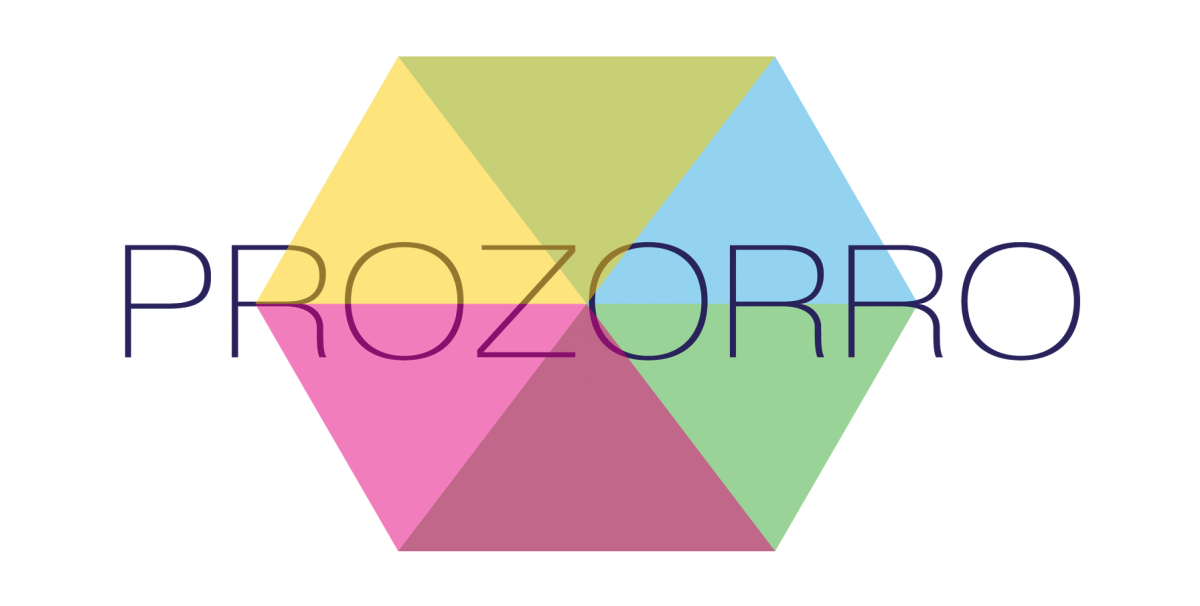 Built on the pillars of analytics, reporting and transparency, ProZorro – the system, is about making the procurement process open and transparent. It bagged the Citi T4I Award at the Demo Day here that had 19 teams – 16 from India, two from Kenya and one from Ukraine. ProZorro is developed on the concept of a central database and is Open Contracting Data Standard compliant, The Hindu wrote.

A global programme, Citi's T4I challenge got over 1,000 applications. While 213 teams qualified for the accelerator programme, 103 made it to the finals and showcased their solutions at one of the six locations hosting Demo Days. Mexico, Buenos Aires, Dublin, Singapore and Abu Dhabi are the other locations. A total of $5.5 million in cash and kind would be shared by the winners across the six locations.

The Indian leg received 309 entries, where the challenge is supported by the State government's Department of Electronics and Information Technology, the Digital India Foundation and several leading companies including IBM, PwC and Microsoft.

Crediwatch, which is a solution for businesses and governments to take data driven decisions while selecting partners and vendors, bagged the special award of the Telangana government as well as the Peer Choice Award.

The firm has a data bank of 22 million entities across the world and has worked with banks and financial institutions.

The two-year-old product can help governments with due diligence of the bidders and help prevent economic crime in the banking space.

The State government, he said, would engage with the winners. "The number one winner will get the chance to completely roll out its solution in our State," IT Secretary Jayesh Ranjan said.

Head of Operations & Technology of Citi South Asia Anand Chopra said the event may be held once in two years.

If you see a spelling error on our site, select it and press Ctrl+Enter
Tags:News of UkraineUkraineProZorroIndia