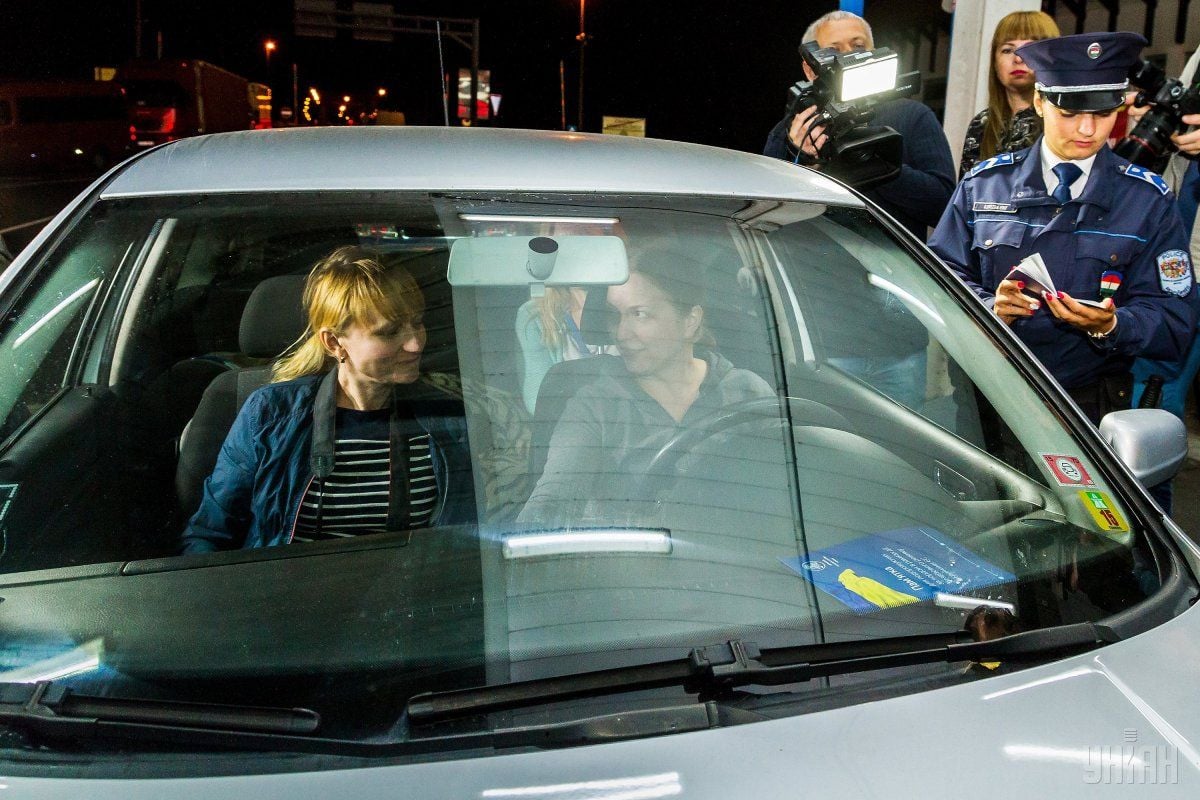 "About 12,875 Ukrainians used the right of travel without visas. These citizens had only biometric passports for traveling to the EU countries," the press service said.

Read alsoOnly seven Ukrainians refused entry into EU – border guards"Twenty-nine percent of them, namely 3,750 citizens used air service, while the remaining 71% crossed the border in the western part of the country through motorway and railway checkpoints," the border guards said.

A visa-free regime allows Ukrainians who have a biometric passport of a citizen of Ukraine to stay and freely travel across Europe for no more than 90 days during any 180-day period.