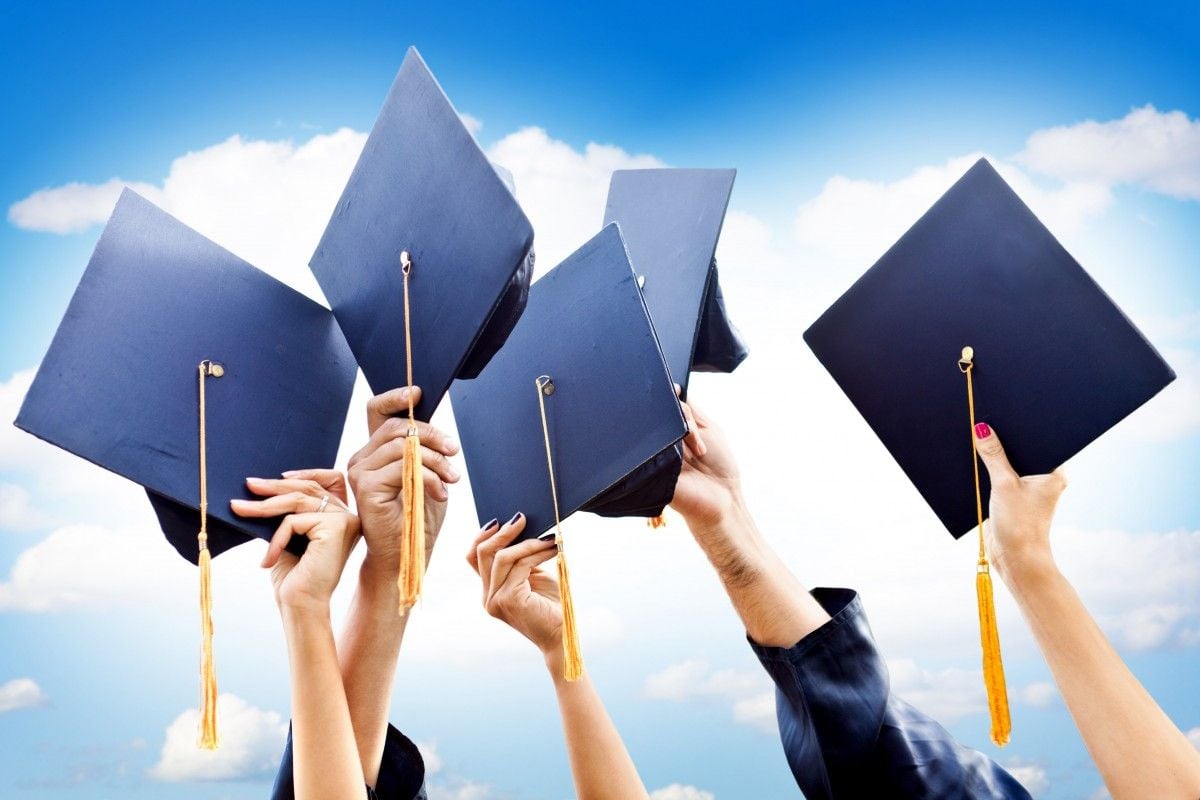 Norway, Iceland, Liechtenstein and Switzerland are also included in the participating countries.

This announcement is expected to boost short-term language programs and internships and has been praised for strengthening connections between the country and the EU bloc.

"It is not only about cutting expenses, which is important for people who do not earn their own money yet," she said. "Visa-free travel gives an opportunity to save lots of time while preparing documents, and what is more important – it makes our students more mobile."

Klympush-Tsintsadze added that easing mobility in Europe could have a positive effect on language learning.

"Simplified traveling, and thus a need to communicate with foreigners, will stimulate our people to learn foreign languages," she said. "And that, [aside] from convenience abroad, will make a person more competitive in Ukraine."

German, French, Polish and English are among the most popular languages for Ukrainians to study, according to Iryna Partytska, program director at Istudy Education Abroad in Kyiv, meaning that study to Germany, France, Poland and Malta will be popular.

"We are sure that these changes will encourage Ukrainians to study abroad as it makes the process much easier for them," she said, adding that there is, therefore, less of a need to plan so far in advance, with no risk of a visa refusal.

"They will have low risks, can save a small amount of money from the budget not paying consular fees, and last-minute booking will be possible," she said.

Read alsoUkraine's statistics agency lists most lucrative professionsHowever, Partytska added that although they were time-consuming and increased the cost of study abroad, the visas themselves were never the biggest challenge for Ukrainian students.

"At the moment, the biggest challenge we have in Ukraine is to make the economic situation stable, create a strong middle-class sector in order to make study abroad an affordable option for a wider group of people," she said.

The cost of a short-term tourist visa to Poland and Germany, for example, sat at just under UAH 1,030 (EUR 35), excluding a service fee, and other optional services.

However, with the average monthly wage in Ukraine at UAH 6,659, or EUR 229, the cost of studying abroad prevents many from going overseas.

The challenge of cost may mean the impact of the regulatory change on student numbers will be limited, echoed Maria Zakharova, education coordinator at the British Council in Ukraine.

"In our view, this will encourage Ukrainian students to go abroad in the sense that an obstacle of having to prepare a large pack of documents to apply for a visa has been removed," she forecast.

"But the visa-free regime will not dramatically increase the number of students, as the major factor is the cost, which is too high for most people."

"But the main factors preventing achieving this are the absence of bank loans for students, low salaries and the weakness of national currency against the euro and dollar."

And Vice Prime Minister Klympush-Tsintsadze said that while the cost of traveling has previously been an obstacle, new demand will change the market, noting that "visa liberalization has already led to a launch of new railway connections between Ukraine and the EU."

"Also, we expect that low-cost air carriers will enter Ukraine," she said. "All of that makes us closer."

If you see a spelling error on our site, select it and press Ctrl+Enter
Tags:News of UkraineUkraineEuropeanUnionstudy