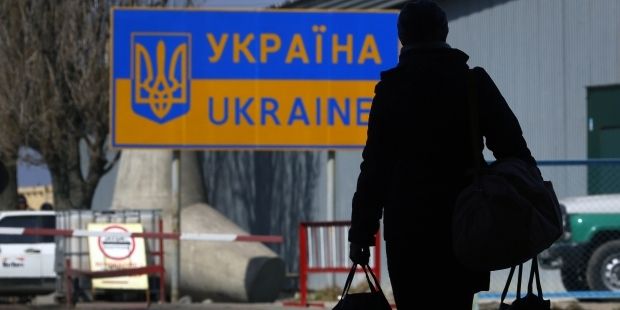 Nadezhda Maksimets, a spokeswoman for the Prosecutor-General's Office in Kyiv, told RFE/RL's Uzbek Service on June 27 that Akbarali Abdullaev was freed from house arrest in Ukraine on June 14, RFE/RL said.

Abdullaev – a nephew of Karimov's widow, Tatyana Karimova – is wanted in Tashkent on charges of bribery and embezzlement.

Read alsoUkraine prolongs detention of late Uzbek President's relativeHe was arrested at Kyiv's Zhulyany International Airport in January after he arrived there with Uzbek and Dominican passports and placed in a pretrial detention center until April 21, when he was transferred to house arrest.

In February, a court in Kyiv ruled that Abdullaev must remain in custody for one year while a decision on his possible extradition to Uzbekistan was being considered.

At a court hearing in February, Abdullaev claimed that he would face "death" if he were extradited to Uzbekistan.

Uzbekistan in 2014 charged Abdullaev with embezzling hundreds of millions of dollars.

If you see a spelling error on our site, select it and press Ctrl+Enter
Tags:News of UkraineUzbekistan