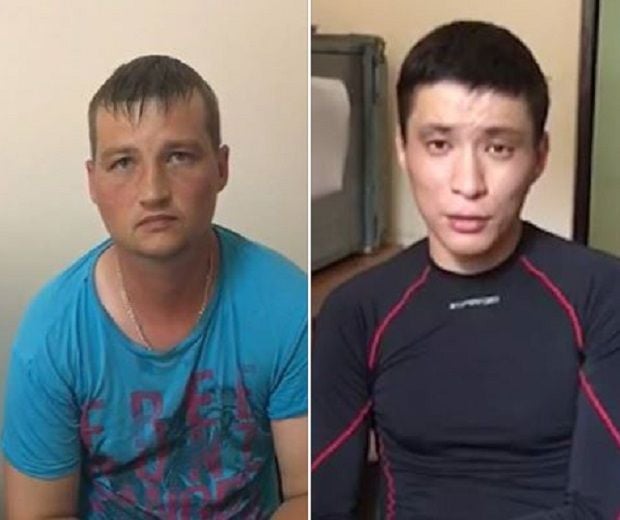 "Kalanchak court hearings on the two Russian servicemen have already taken place. They were arrested for 15 days on the basis of information provided by the State Border Guard Service," Slobodyan said, RFE/RL reported.

The FSB Security Service is reported to have sent a request to the Ukrainian authorities for detailed information about the two "lost" men.

If you see a spelling error on our site, select it and press Ctrl+Enter
Tags:News of UkraineRussiaborderFSBarrestguardsKherson