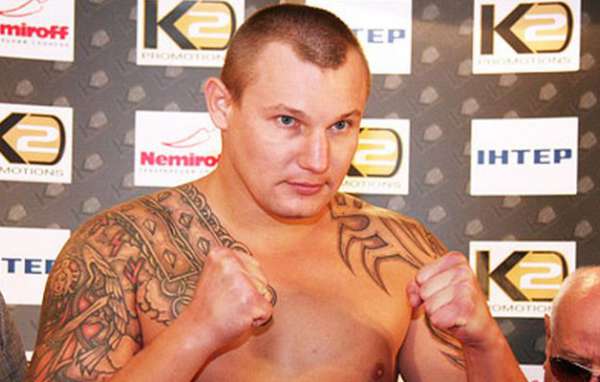 According to the Russian state-run TASS news agency, the bout was nearly stopped in the first round after Rudenko complained of a neck injury.

Read alsoUkraine bars top Russian boxer from championships over Crimea visit – mediaThe boxingscene.com website said the Ukrainian claimed he had been hit on the back of the neck, causing the injury.

He continued the bout after consultations with his doctors and the fight organizers.

If you see a spelling error on our site, select it and press Ctrl+Enter
Tags:News of UkraineRussiaboxing