Special Communications Agency warns Ukraine of threat of another cyberattack 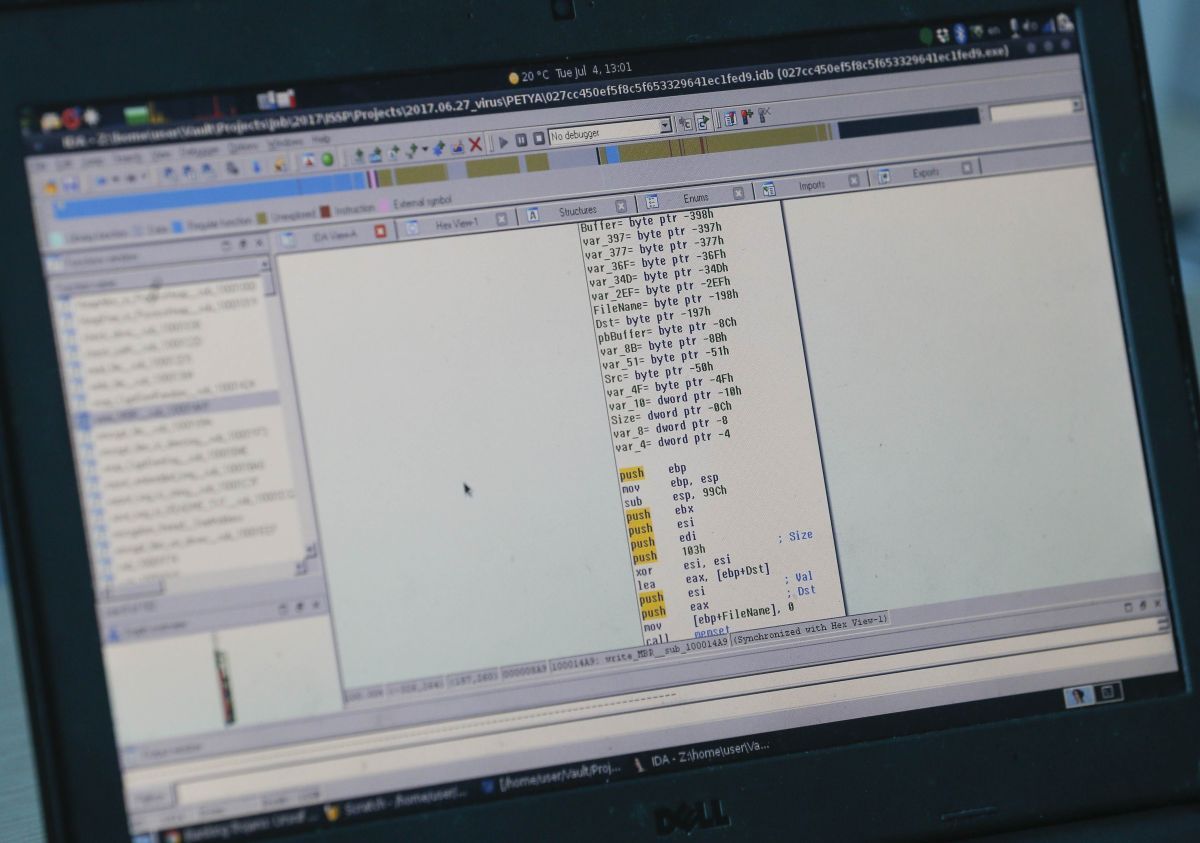 "Network owners who were hit by Petya.A Ransomware may become potential targets of another cyberattack, even after recovering their computers," the report says.

It is reported that the CERT-UA team has developed updated recommendations to reduce the risks of being repeatedly affected and minimize (avoid) the consequences of hacking.

The Special Communications Agency advises that the published recommendations be applied as soon as possible.

The Ukrainian law enforcers tend to believe that ransom demands were just a cover-up for a massive sophisticated cyberattack, aimed at disrupting operations of a wide range of facilities across Ukraine, hinting that the attack was allegedly orchestrated and executed from Russia.

If you see a spelling error on our site, select it and press Ctrl+Enter
Tags:News of UkraineUkrainecyberattack