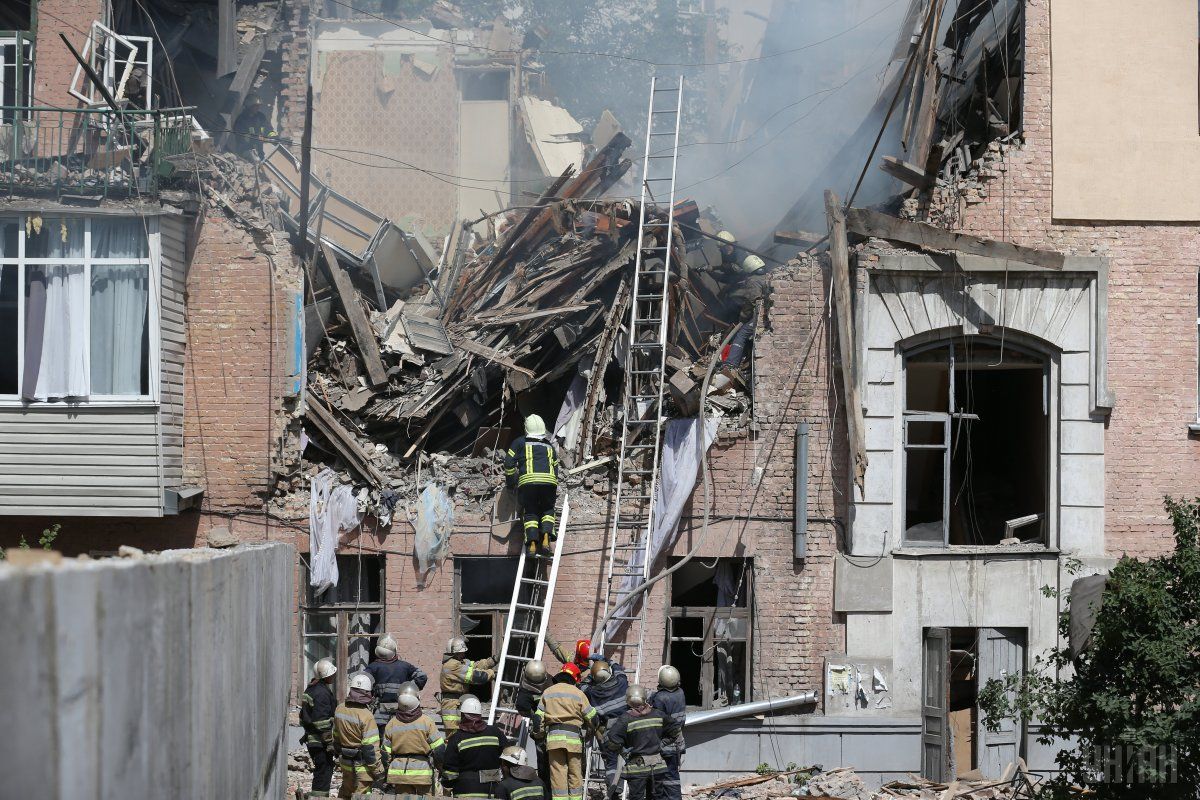 Two people were killed in the explosion: a woman born in 1972 and a man whose personal data is being established, according to the operative information as of 20:00, the report said.

Read alsoUkrainian serviceman killed in car blast in Kyiv (Photo, video)As UNIAN reported earlier, an explosion occurred in the second entrance of a three-story building near the Holosiyivska metro station in Kyiv around 13:30 on Saturday, July 8. According to preliminary information, the gas explosion caused the building to collapse.

It was reported earlier that as a result of the explosion a woman born in 1972 died, her two children were orphaned. Seven people were injured, including a 14-year-old boy. A total of about 70 people are registered in the house.

Criminal proceedings were initiated under Part 2 of Article. 270 of the Criminal Code of Ukraine (violation of fire safety requirements established by law). 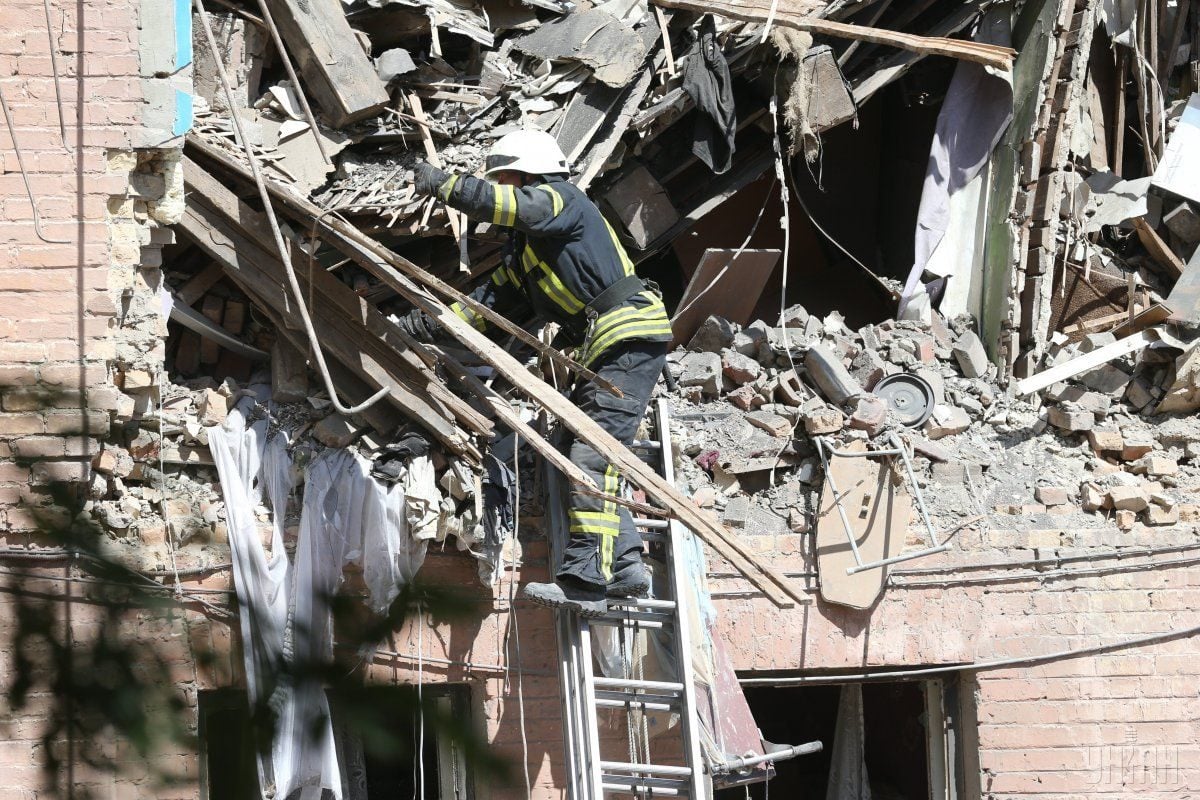 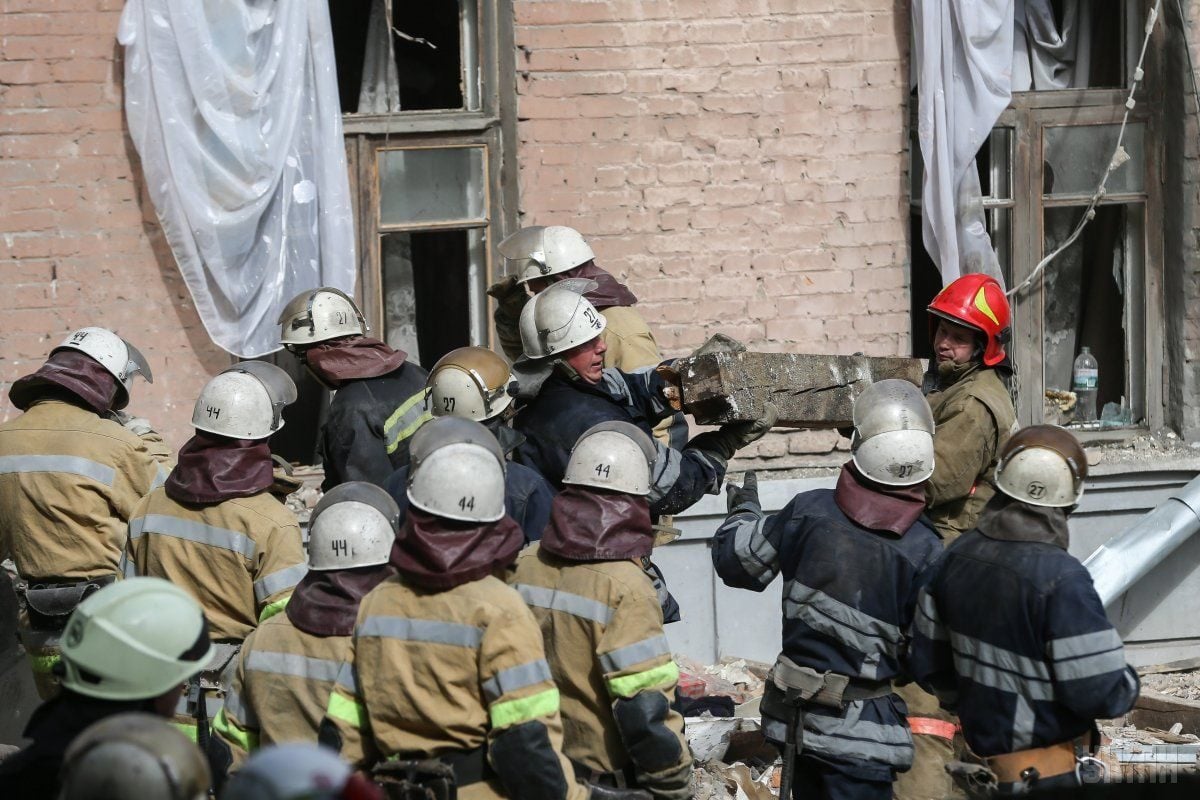 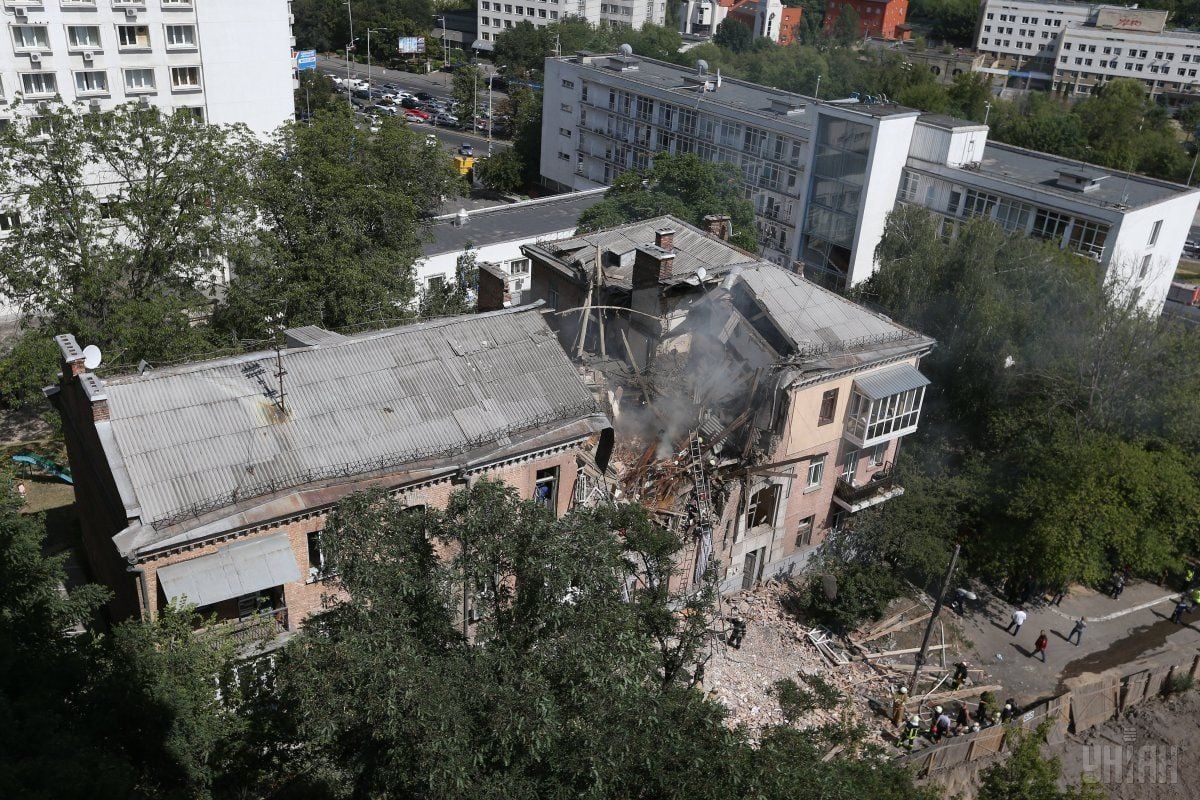 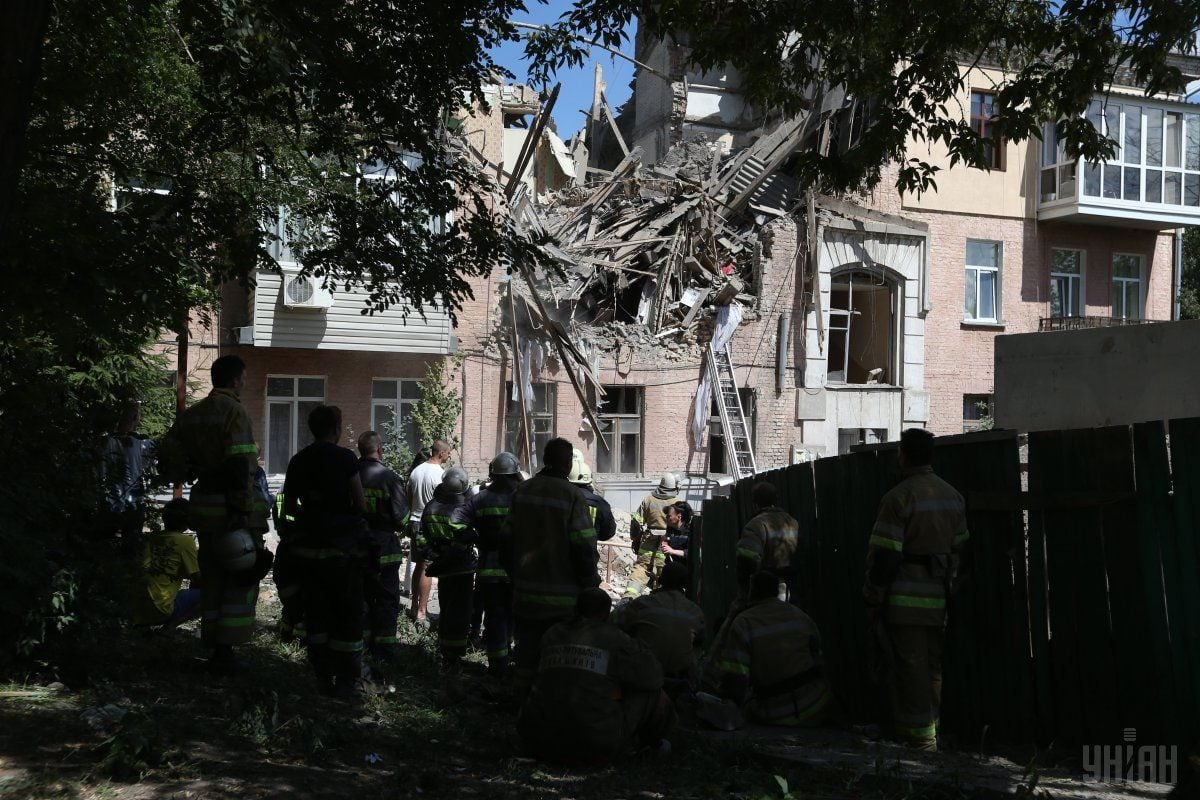 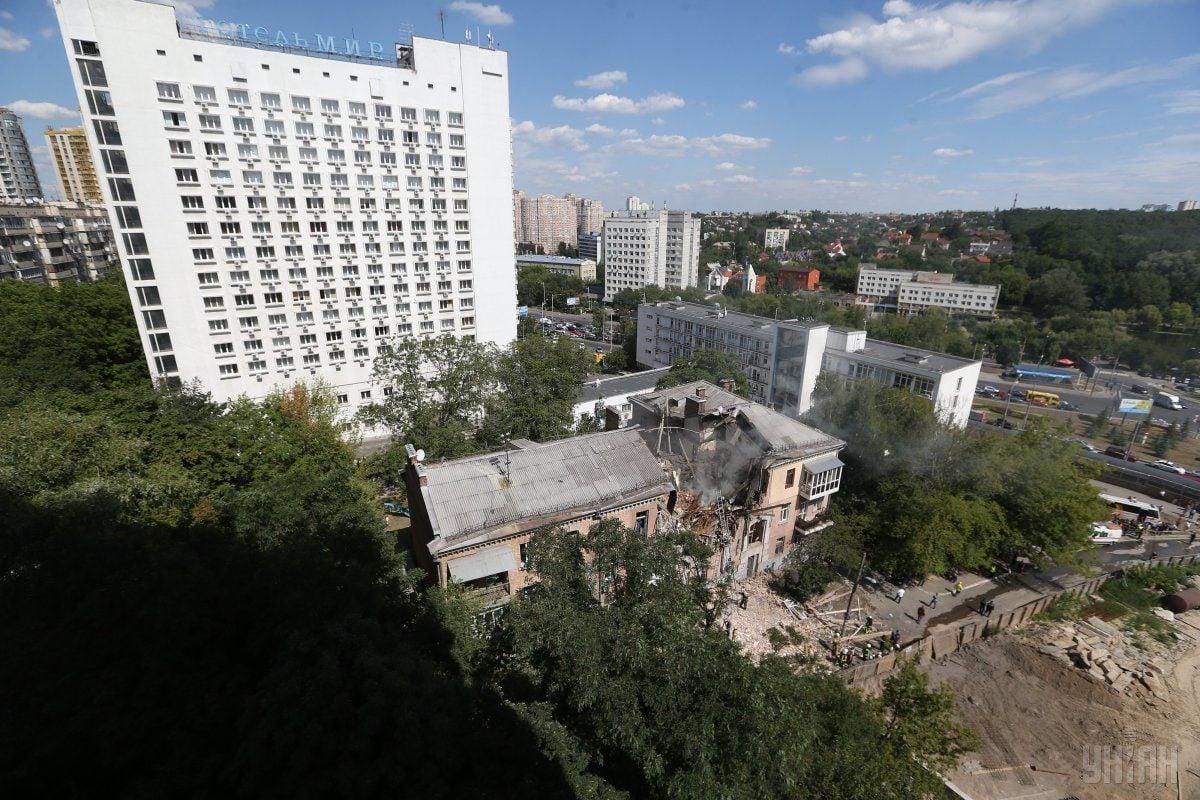 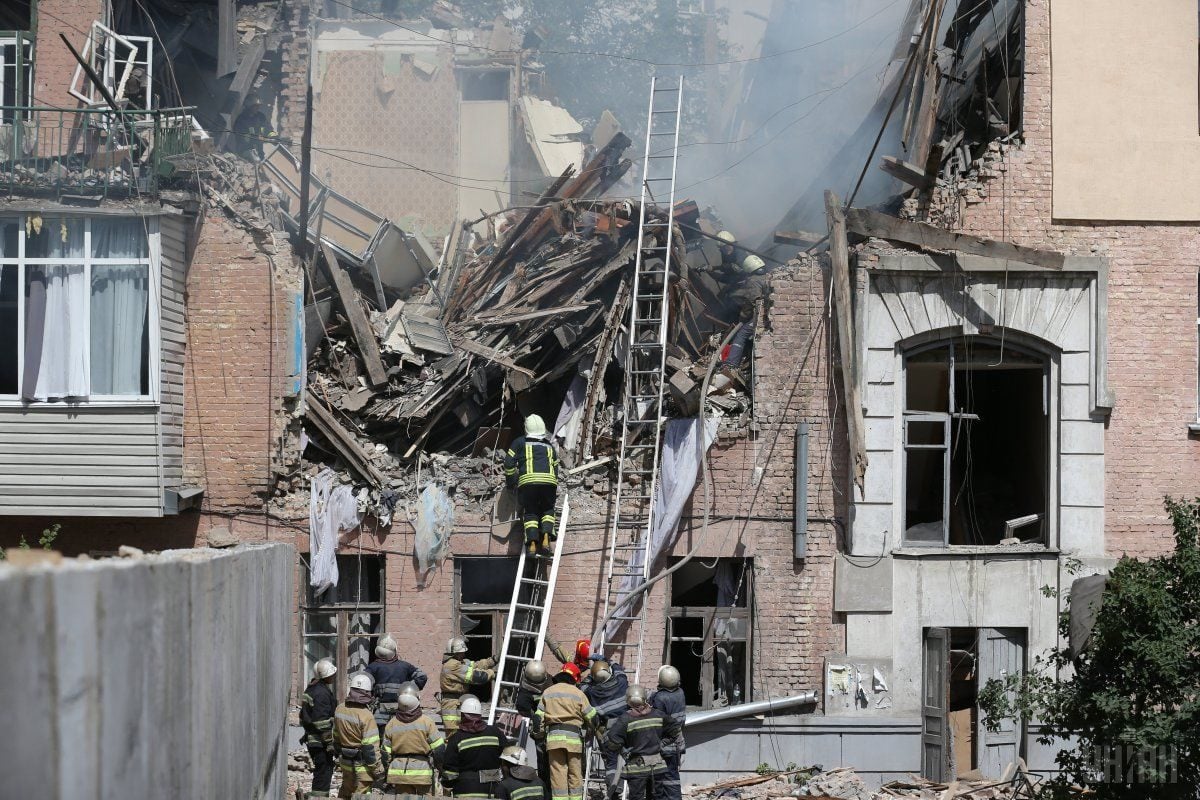 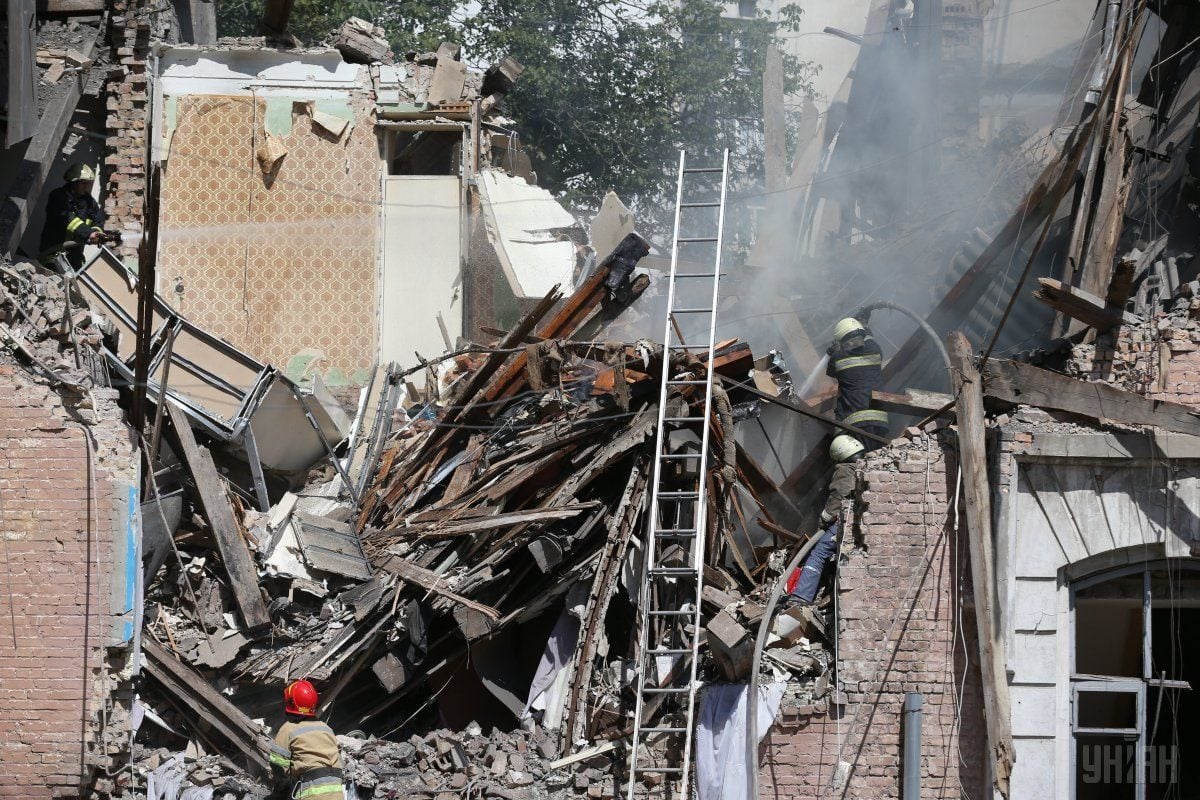 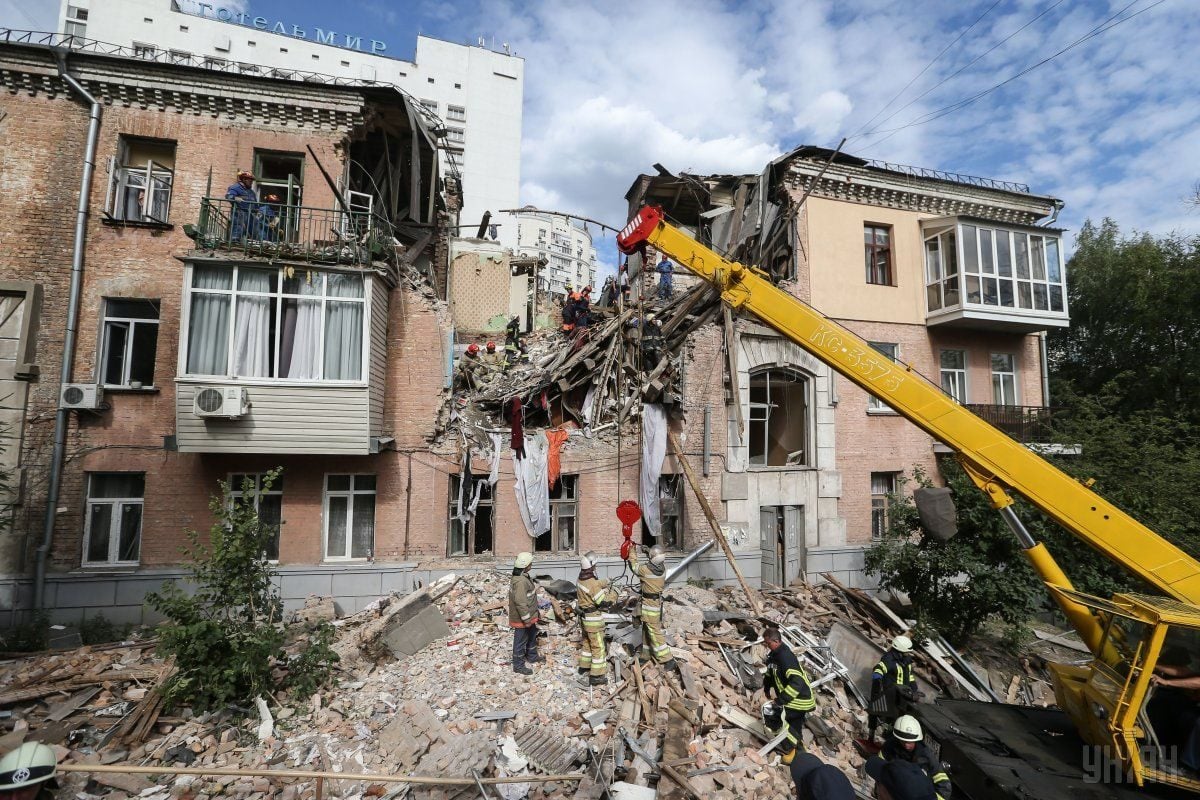 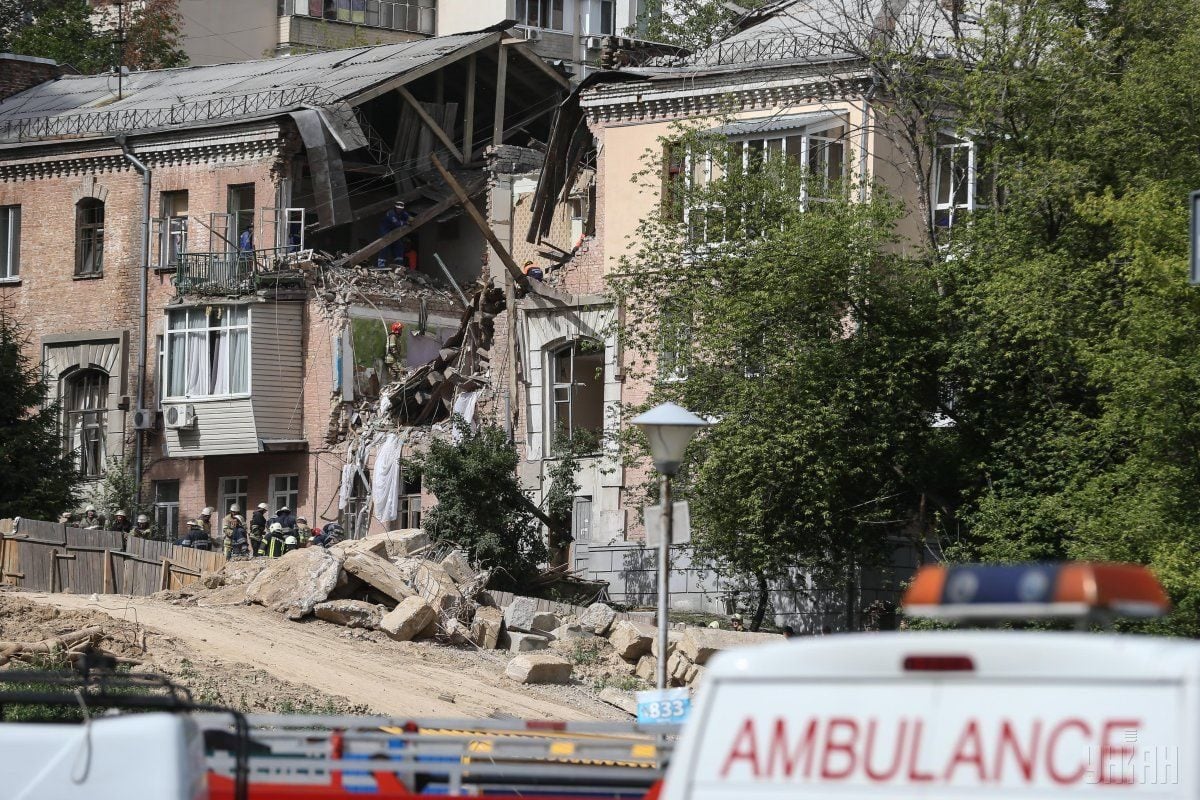 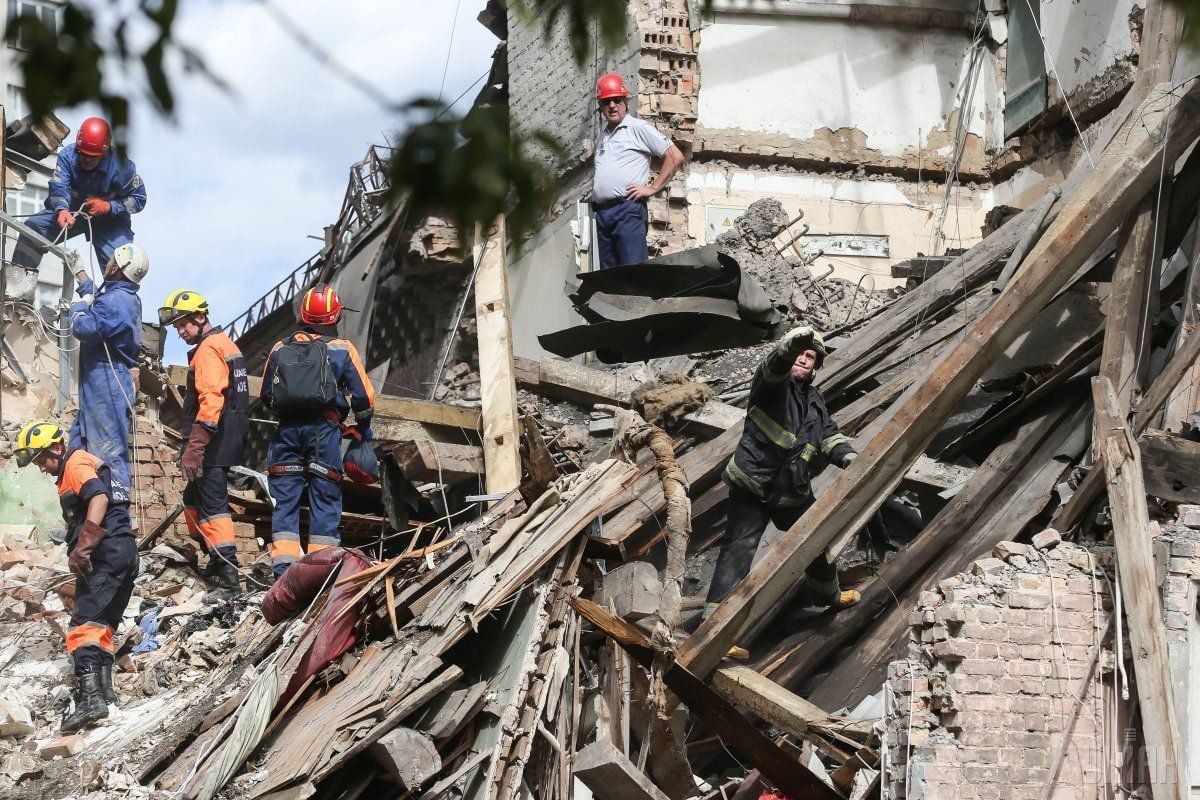 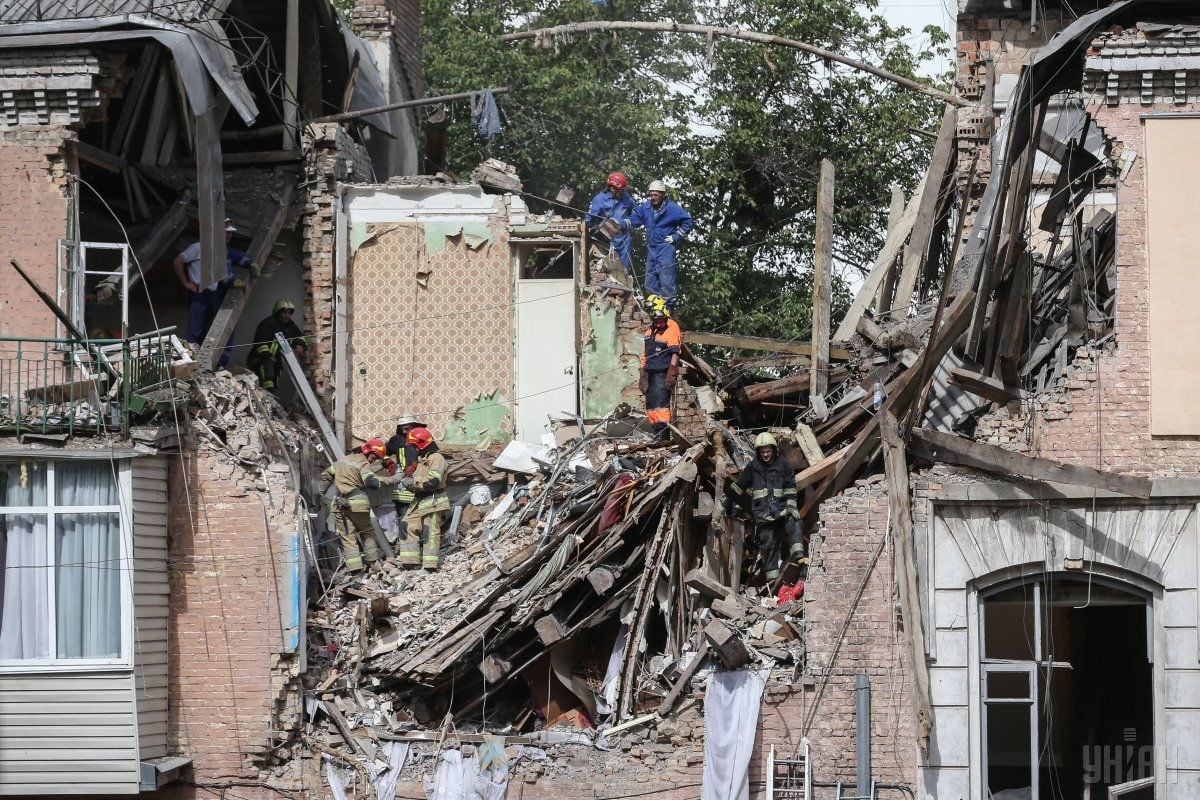 © UNIAN
If you see a spelling error on our site, select it and press Ctrl+Enter
Tags:News of UkrainegasexplosionKyivbuildingtoll