This year's Super Cup is the third in a row for Dynamo. 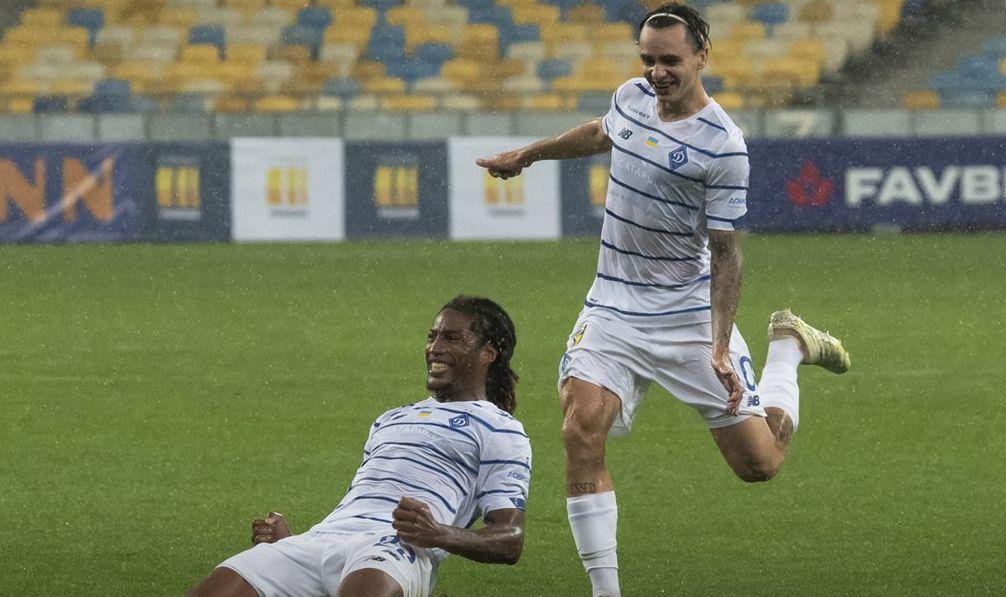 Carlos de Pena opened the score for Dynamo on 20th, followed by Gerson Rodrigues who made it 2:0 on 31st. Junior Moraes scored for Shakhtar on 37th, while Fran Sol dominated the box with a confident header on 83rd, sealing the 3:1 win for Dynamo.

The Super Cup was played for the 17th time in Ukraine's history. This season, Shakhtar were the Ukrainian Premier League winners, while Dynamo Kyiv won the Ukrainian Cup, which allowed the two teams to qualify for the match.

Kyiv's Olympiyskiy arena hosted the game with no fans allowed on stands due to COVID-19-related restrictions.

Read alsoOfficial: Mircea Lucescu becomes FC Dynamo Kyiv manager (Photo)The game was the first, in which Mircea Lucescu who spent in Shakhtar Donetsk a dozen years and was one of the two original head coaches who participated in the tournament back in 2004 will be leading the chief opponents of the Donetsk club.